The Rule
Bongiorno Productions, 2014. "The Benedictine monks of Newark Abbey, in the heart of one of America's most dangerous cities, are able to achieve amazing success with the most vulnerable population: inner city African American and Latino teenage males...The film details how their "recipe for success" follows the 6th century Rule of Saint Benedict and how this rule can serve as a model for whole cities nationwide." Available?

Best Kept Secret.
New York, NY, Filmakers LIbrary, 2013.
"JFK High School, located in a run-down area in Newark, New Jersey, is a public school for all types of students with special education needs. Janet Mino has taught her class of young men with autism for four years. When they all graduate, they will leave the security of the public school system forever. Best Kept Secret follows Ms. Mino and her students over the year and a half before graduation. The clock is ticking to find them a place in the adult world—a job or rare placement in a recreational center—so they do not end up where their predecessors have, sitting at home, institutionalized, or on the streets." Rutgers-restricted Access

Education in Newark, The Real Nitty Gritty
Four-part video produced by the students in the Abbott Institute Media Symposium in the summer of 2015 on the current state of education in Newark.

Heart of Stone [Videorecording].
Beth Toni Kruvant, producer and director. Good Footage, 2009.
"Portrait of a bold principal who works with gang leaders and alumni of Weequahic High School of Newark, New Jersey to give African American students at this inner city school a hopeful future." Available?

Brick City Lessons: Reinventing Newark Schools [Videorecording].
Produced by Dave Davidson and Amber Edwards. Trenton, N.J., NJN Video, 2008. "Provides an inside look at several Newark schools that are empowering students to take charge of their education and their future. This inspiring documentary about hope, creativity and determination spotlights the passionate, dedicated teachers and innovative administrators who are making the difference." Available? 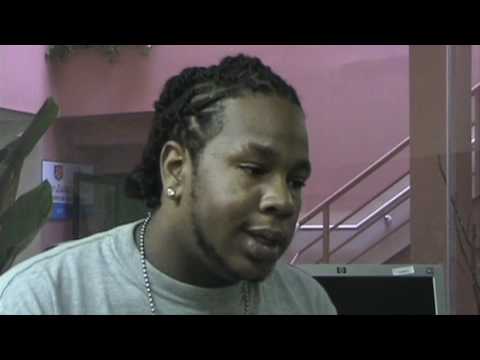 Dropped...
Documentary produced by students in the 2010 Abbott Leadership Youth Media Symposium. Interviews with Newark students who decided to drop out. Part 1 Part 2