All of these photos were taken during the summer of 2016, while I was in Italy on an archaeological dig with the Rutgers Archaeological Field School. On the weekends, I explored Rome and Florence with my fellow budding archaeologists. We stared in even more awe at these ancient ruins in Rome, fully realizing all the work – the tireless pickaxing and the gentle toothbrushing - that was put into digging them up and restoring them.

During the week, we stayed in Vacone, a small – population: 264 people, small - town in the Latium region of Italy. A cute old Italian man named Firminio made us lunch and dinner from his farm, and the wine was 3 euros. If we stayed talking out on the stoop too late, we would have to quickly flee his wild yet deceivingly adorable dogs. Each morning, we’d walk one mile to the dig site, which was located within a stone’s throw of Solo Per Due, the smallest restaurant in the world and Vacone’s only claim to fame. As we walked, an old Italian woman would wave and yell, “Buongiorno” (Good Morning) to us. The old men would ask if we’d found any oro (gold).

As we uncovered cut through walls and mosaic floors, we were informed that medieval farmers dug through them to build irrigation canals, knowing that their daily survival was more important than “some old floor.” Still, we were amazed by the vital color – such as that in the flower mosaic - that survived. Overall, Italy was filled with history around every corner. 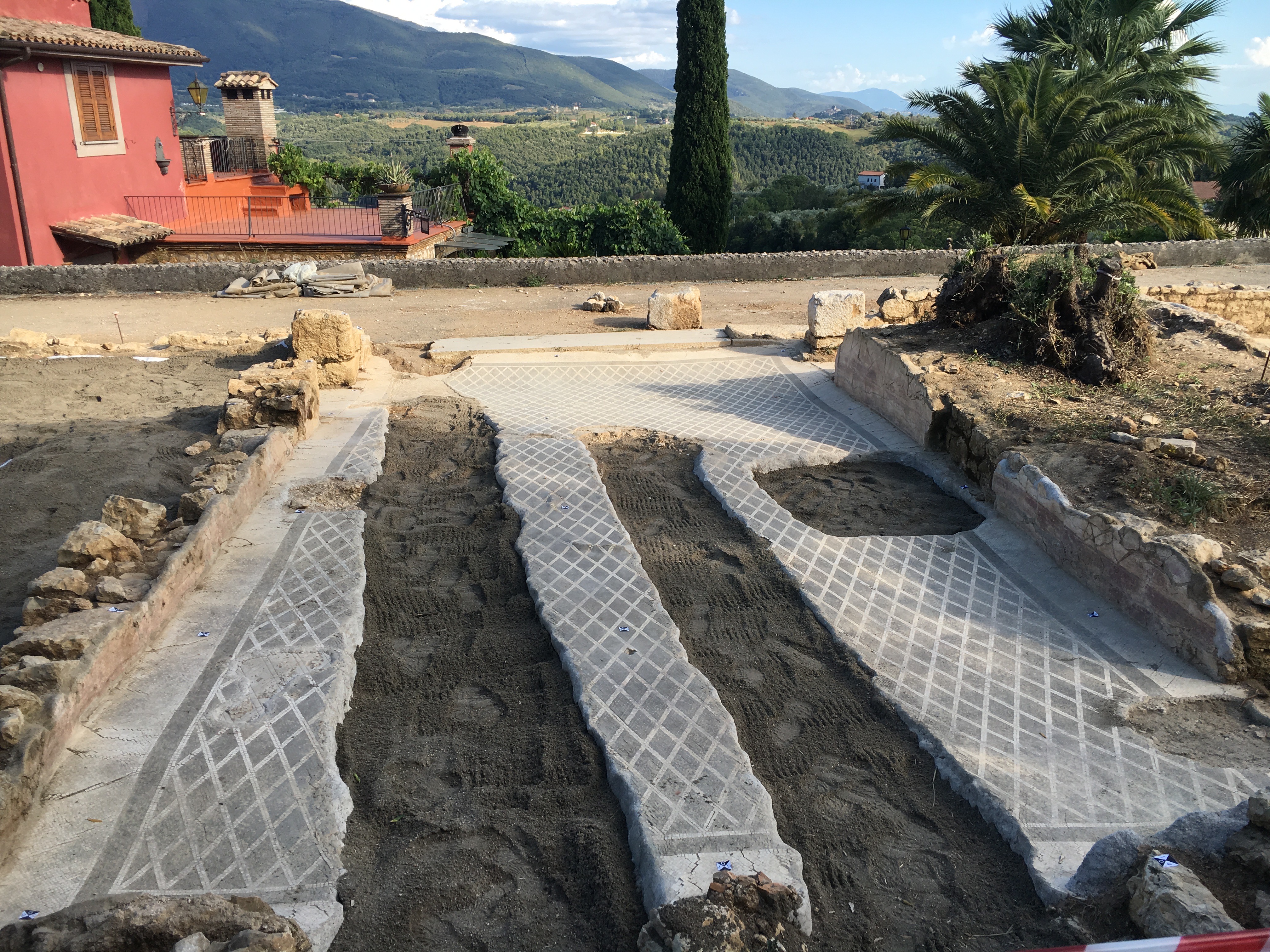 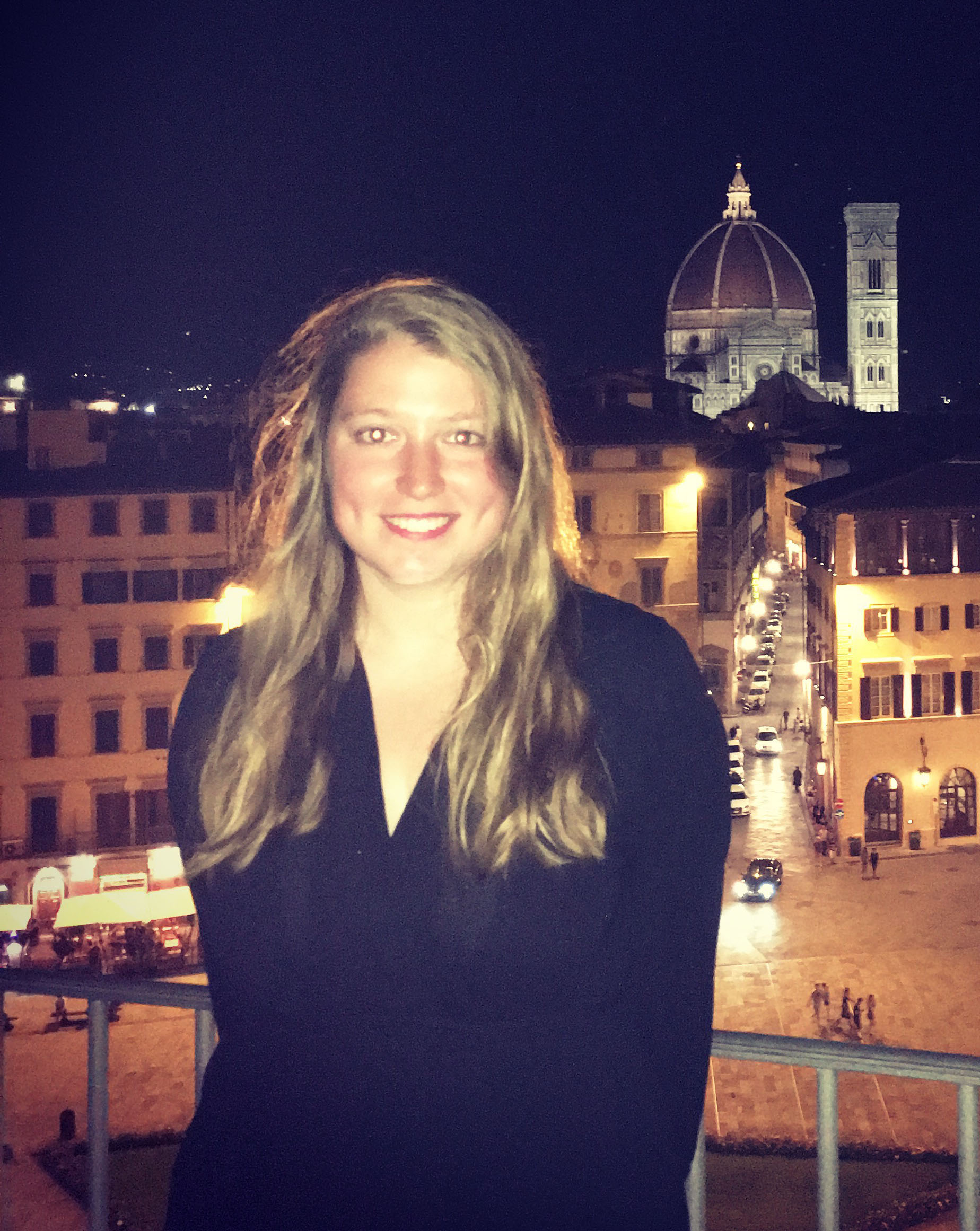