Collaborating for the past nine years, artists Amee J. Pollack and Laurie Spitz received an invitational award for a solo exhibition exploring women’s legacies from Ceres Gallery in Chelsea, NY in 2012.  That exhibition called The Inheritance - exhibited one-of-a-kind constructions and limited edition artists’ books. Some of those constructions are now in the permanent collection of the Brooklyn Museum.  Their artists’ books are in such permanent collections as the National Museum of Women in the Arts, The Smithsonian (Cooper-Hewitt National Design Museum), The New York Public Library, Yale University, The Getty Research Institute, and numerous public libraries and universities.

A book artist and collagist who received a Master of Fine Arts (MFA) in Book Arts and Printmaking from The University of the Arts, Philadelphia, Pennsylvania and a Fellowship from Pratt Institute, Brooklyn, New York.  She currently advises visual arts students at Mason Gross School of the Arts of Rutgers University, New Brunswick, New Jersey.  She previously taught book arts and print at Creative Arts Laboratory of Teacher’s College, Columbia University and The College of New Rochelle as well as 12 years in the NYC public school system.

Formerly the Executive Story Editor of 20th Century Fox Film Corporation and freelance writer (CBS-TV, various publications). Her handmade novel, A Plane to Nirvana, developed from one of her essays published by The New York Times, was the beginning of a new creative path – combining storytelling with art.  She possesses a BA in Comparative Literature from University of California at Berkeley. 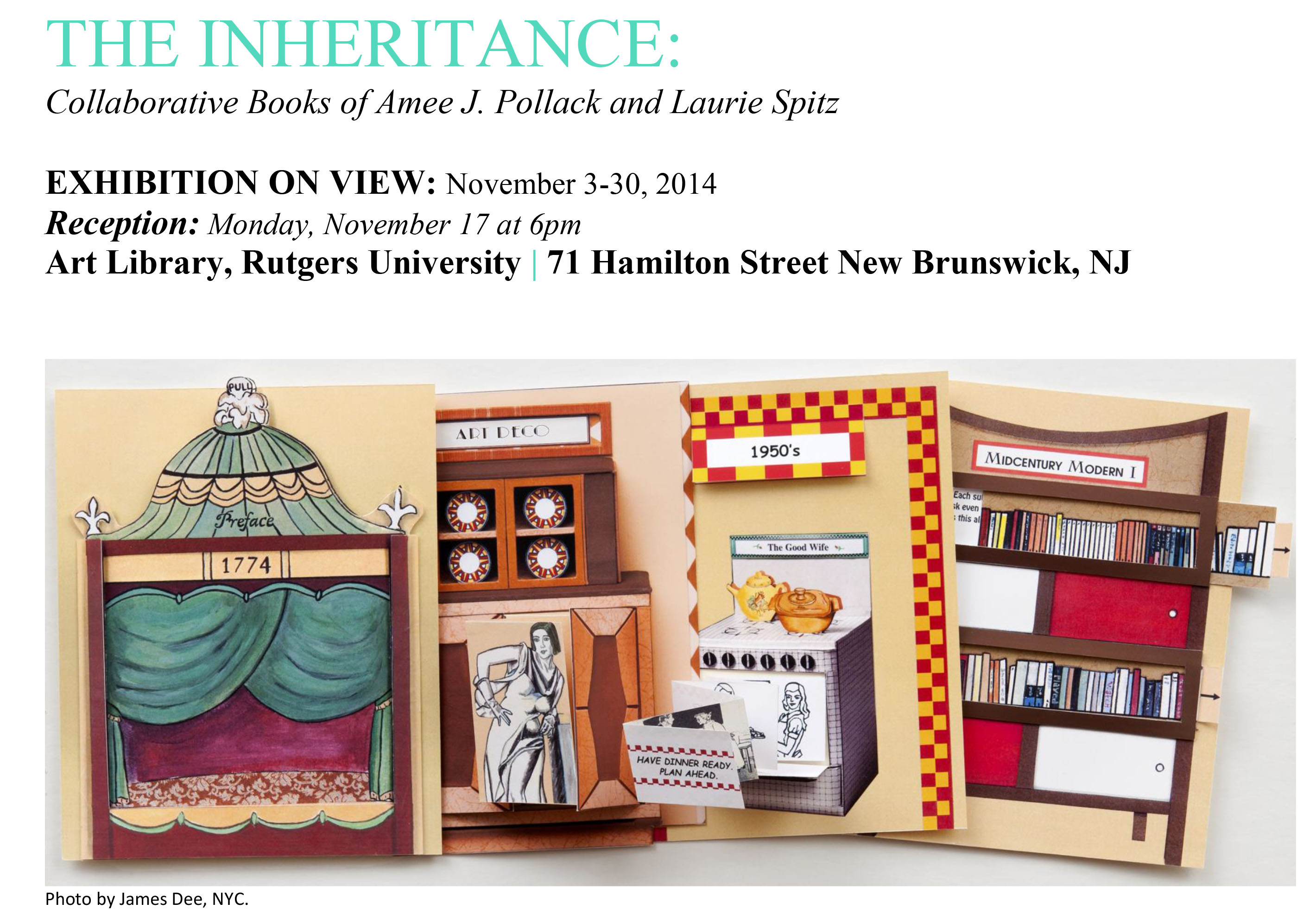 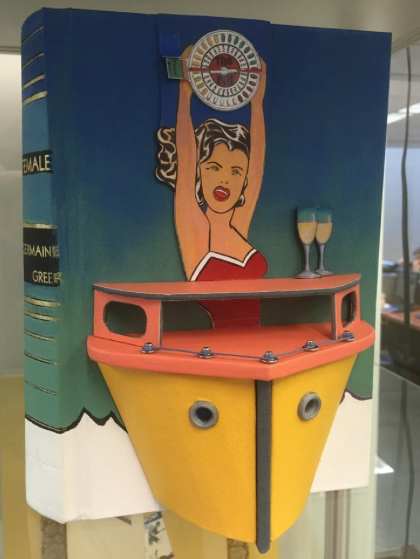