Ilya Genin is an artist renowned for beautiful and provocative artistic representations of present day Cuba. Working in photography and digital collage form, Genin’s art probes essential questions about collisions between African and Spanish cultures, capitalism and communism, religion and sexual independence, and necessity and principle.

“Genin uses digital collages to express that Cuba has been the subject of extraordinary mash-ups,” explains Princeton-based photographer Ricardo Barros. “Cubans have harnessed diverse, sometimes conflicting forces to forge an imperfect union. Like Cuba itself, Ilya Genin’s vision is complex. It is tinged with darkness, as well as with hope.”

Born and raised in Ukraine, Genin first learned of Cuba through Soviet messaging, sparking a life-long interest. Now an American citizen and a cardiologist with a busy New Jersey practice, Genin has traveled to Cuba many times, camera in hand to capture the people, places, and activities of the island. Thanks to recent political changes, Cuba is once again at the fore of American cultural imagination, imbuing Genin’s work with greater significance.

Genin’s exhibition at the Art Library is presented as part of the ‘Latino Americans: 500 Years of History’ grant project funded by the American Library Association and the National Endowment for the Humanities, in conjunction with the PBS Series. Project director Nancy C. Kranich hopes Genin’s work will generate greater interest and understanding in Cuba’s history and modern-day diplomatic relations with the United States.

“I’m thrilled that this NEH/ALA grant: Latino Americans: 500 Years of History, provides Rutgers and other New Jersey community members an opportunity to see such a moving, up-close, illustrative picture of life in contemporary Cuban society,” says Kranich. “Viewers will come away with a deeper understanding and appreciation of the Cuban, Latino, and human experience shaped by historic circumstances that have contributed to day-to-day life in a place that is foreign to many Americans, but will soon become more familiar as we forge closer ties to our nearby neighbor.”

Previously, Genin’s work has been exhibited to fellow photographers and to Cuban audiences in Havana, so this exhibit is an opportunity to reach new audiences, according to the photographer.

“I jumped at the opportunity to show my work to an entirely different audience—young men and women on their way to become full-fledged members of the intellectual elite who will bear the burden of making far-reaching decisions in our complicated world,” Genin explains. “I could not think of a better audience to ponder questions about the changes in Cuban society in the coming months and years than up and coming thinkers, shakers, and movers who are present in this preeminent higher ed institution of a state which is home to so many Cubans who could not bear to live under the Castro regime.”

Dan Figueredo, a librarian and author of children’s books and chronicler of the Latino experience in the United States, played a key role in bringing Genin’s work to Rutgers University.  “As a graduate of the School of Communication and Information at Rutgers University–New Brunswick, editor of the Encyclopedia of Cuba, and author of A Brief History of the Caribbean, I’m proud of the contribution Rutgers University is making to a broader understanding of Cuba’s history and the courage of the Cuban people,” says Figueredo. “Ilya’s artistic sensibility allows him to focus on the nuances of the daily survival of the Cuban people celebrating with them the humanity they bring forth regardless of doctrine and political agendas.”

And, according to Barros, it is this emphasis on the humanity of the people of Cuba that makes the exhibit a not-to-be-missed event: “Genin affirms that Cubans have nothing to apologize for, but his photographs also show us much more. We see that Cubans are self-aware, scarred, secure, passionate, practical, involved, engaged, acquiescent, loving, and, most of all, human.”

To learn more about the Latino Americans 500 years of history initiatives on the Rutgers campuses please visit: http://libguides.rutgers.edu/latinoamericans500

Rutgers University Libraries support and enrich the instructional, research, and public service missions of Rutgers, The State University of New Jersey through the stewardship of scholarly information and the delivery of information services. With more than five million volumes and thousands of digital resources located in twenty-six libraries, centers, and reading rooms in New Brunswick, Newark, and Camden, Rutgers University Libraries rank among the nation’s top research libraries.

ABOUT THE NATIONAL ENDOWMENT FOR THE HUMANITIES

Created in 1965 as an independent federal agency, the National Endowment for the Humanities supports research and learning in history, literature, philosophy and other areas of the humanities by funding selected, peer-reviewed proposals from around the nation. Additional information about the National Endowment for the Humanities and its grant programs is available at neh.gov. This NEH initiative is part of: The Common Good: The Humanities in the Public Square. Learn more at neh.gov/commongood.

ABOUT THE AMERICAN LIBRARY ASSOCIATION

The American Library Association is the oldest and largest library association in the world, with approximately 58,000 members in academic, public, school, government and special libraries. The mission of the American Library Association is to provide leadership for the development, promotion and improvement of library and information services and the profession of librarianship in order to enhance learning and ensure access to information for all. 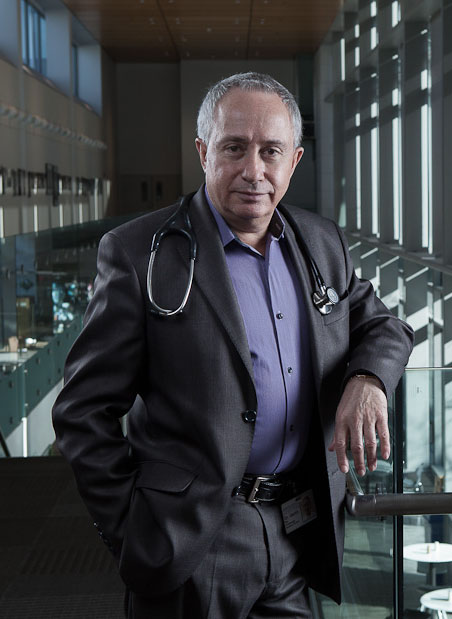 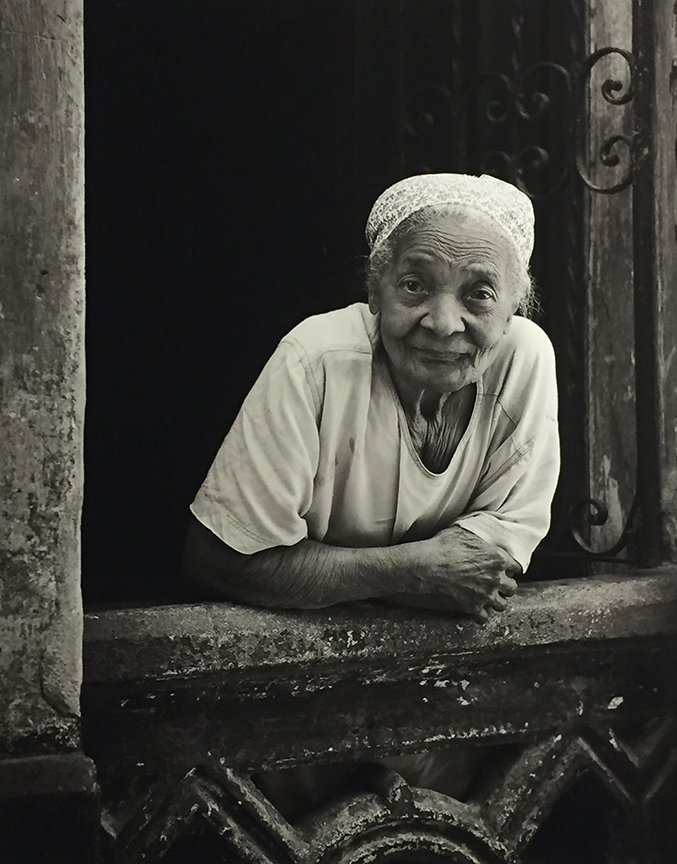 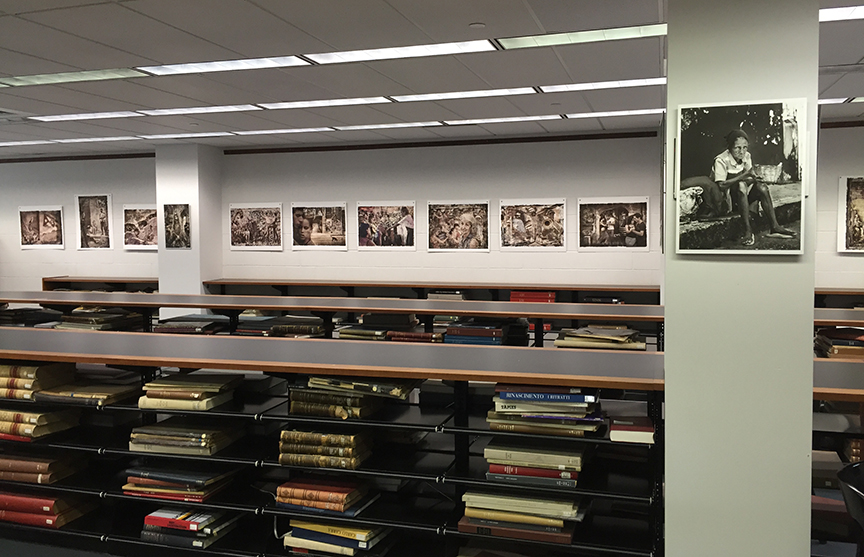