About Dalynn Knigge and the Modernist Photography Exhibit

The exhibit, which  showed  through October 2013,  hightlighted some key components of the modernist photography era including:  Photography at the Bauhaus in Germany, Photo Montage Constructivism in Russia, Straight Photography in the United States and Surrealist Photography in France.  This exhibit has been curated by Dalynn Knigge, MLIS candidate in the School of Communication & Information at Rutgers, the State University of New Jersey.

Modernist Photography: Up until the late 19th century, photography was primarily used as a means for recording documentary evidence. While traditional art forms, such as painting and sculpture, continued to evolve, photographers were faced with the daunting task of elevating their work from “documentation” to art. With the pioneering efforts of modernist art movements going into the 20th century, photography had finally found its place. 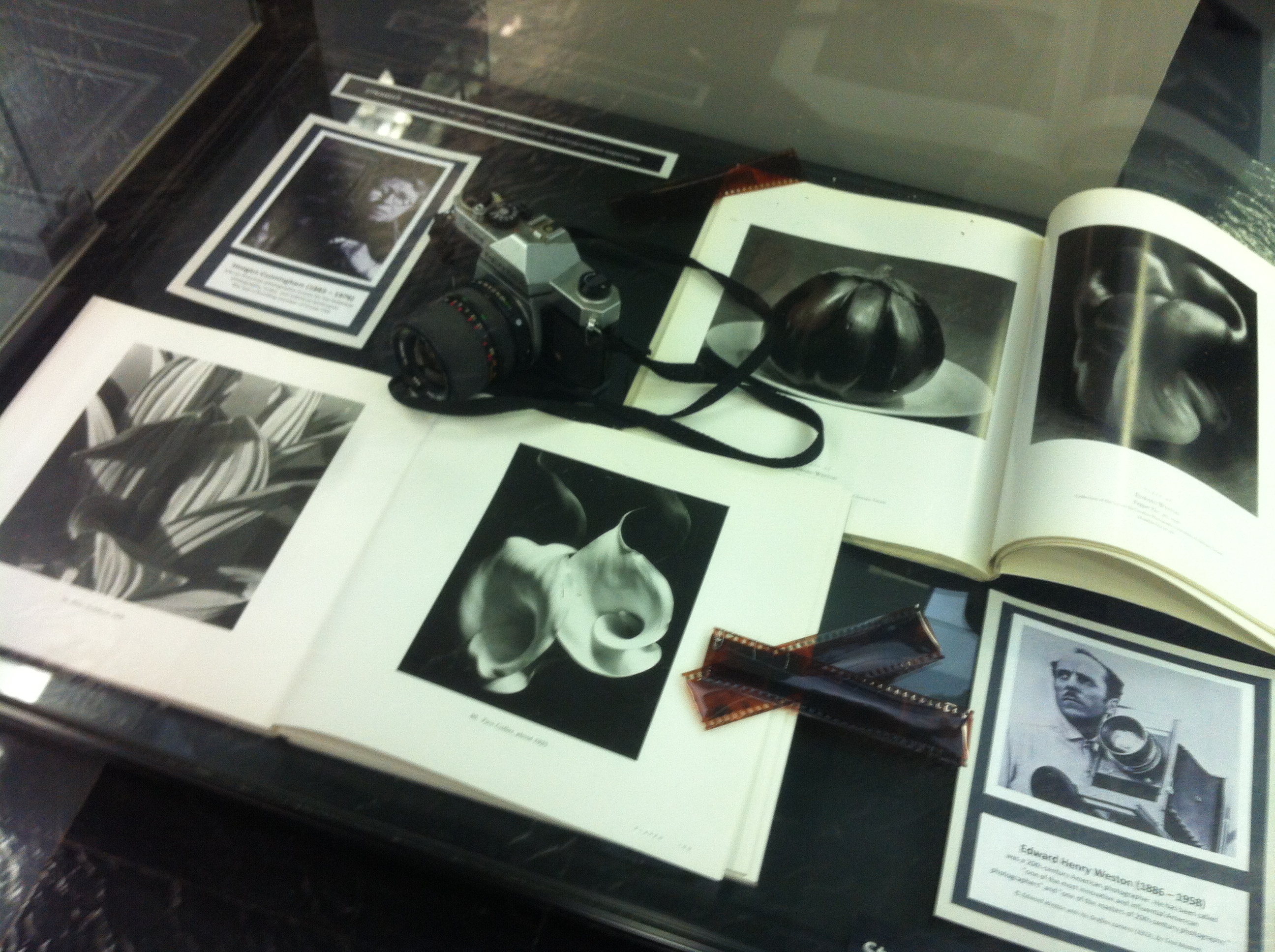 Photography at the Bauhaus in Germany

Straight Photography in the United States