The Hopi are Native American people that live in 1.5 million acre of Hopi Reservation in northeastern Arizona. The term Hopi means “peaceful person” or “civilized person” in the Hopi language. The Hopi Nation lives on a reservation and has autonomy within the United States judiciary and bureaucratic system. But in the past, they had a theocratic government which meant that each village was led by a priest who was also the chief. Now instead, the Hopi Nation is led by an elected tribal council while the priest plays the role of the head religious figure.

The ways of life and customs of the Hopi differ from their contemporaries and a great example of this statement can be seen in their use of Kachina dolls. A kachina doll is believed to be a vessel that the guiding Kachina spirit occupies. Most commonly, young girls receive these kachina dolls who will serve to remind them of their responsibilities towards their communities.

Eventually in the 1920s, the Hopi began to to carve Kachina dolls to sell to tourists and the market was flooded with imitations. Yet the Kachina exert an influence on the art world outside of their souvenir value. The Kachina dolls are especially influential for Max Ernst who lived in Arizona from 1946 to 1953. Ernst began to collect Kachina dolls and his works such as Lunar Asparagus, The King Playing with the Queen, and The Horde integrate Kachina stylistic characteristics. 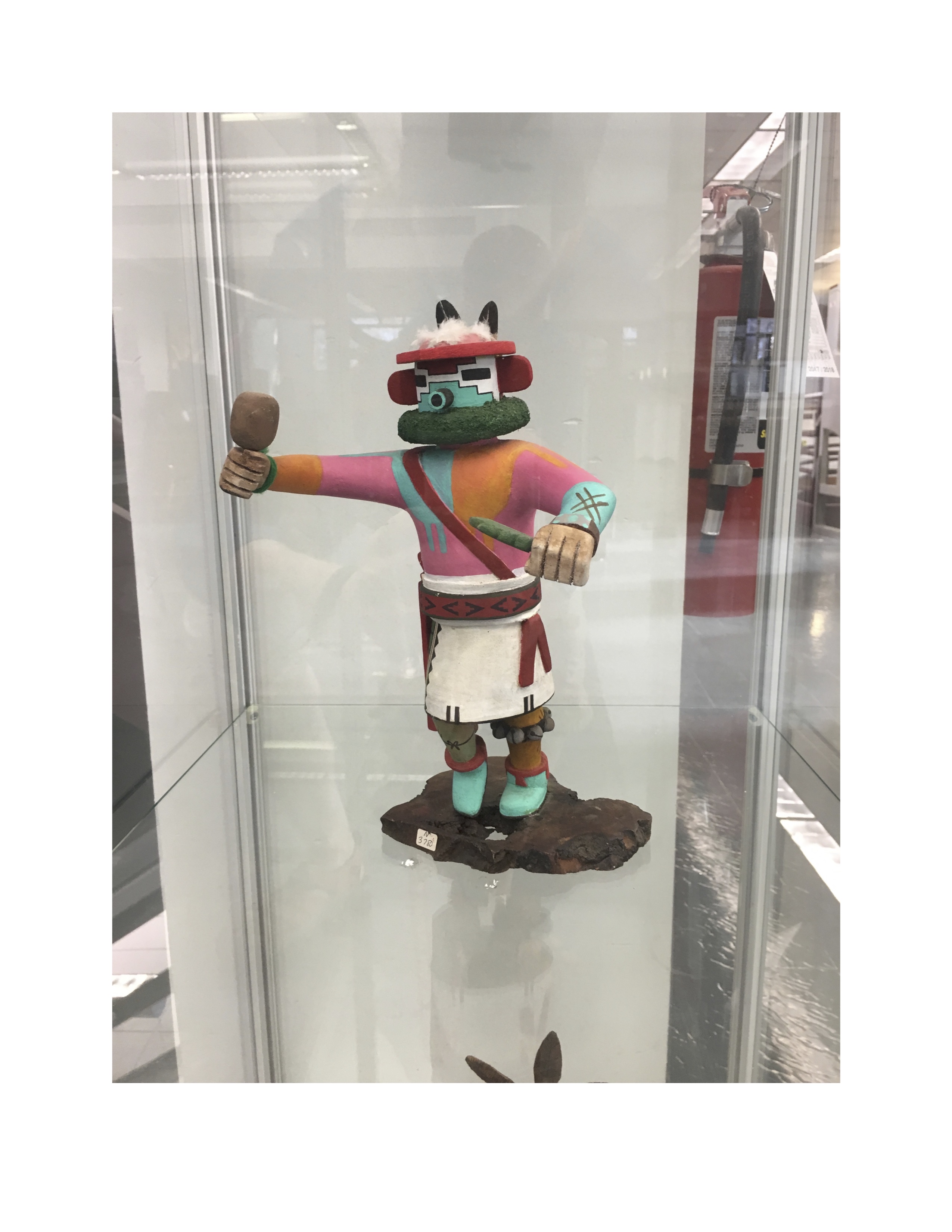 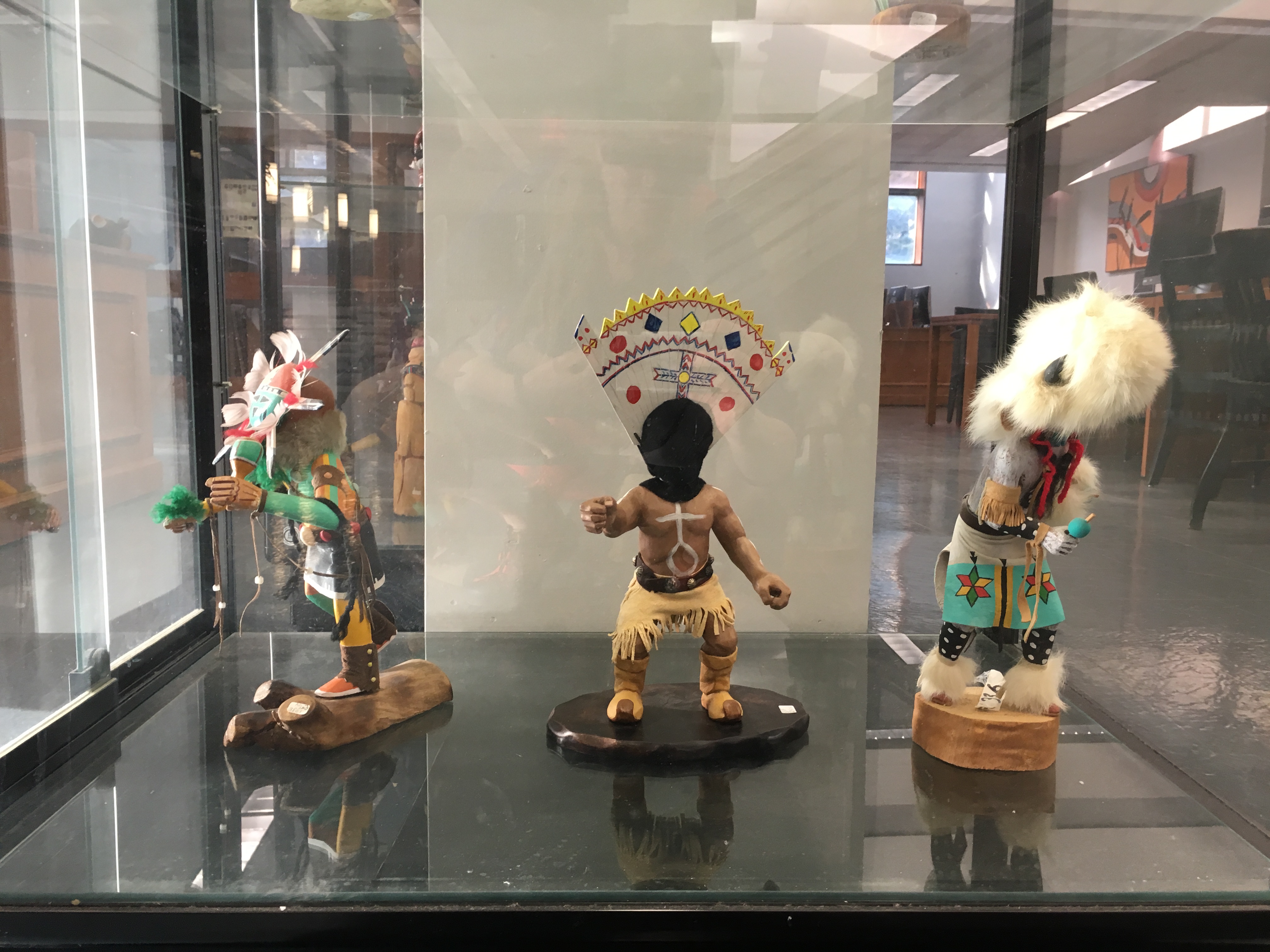