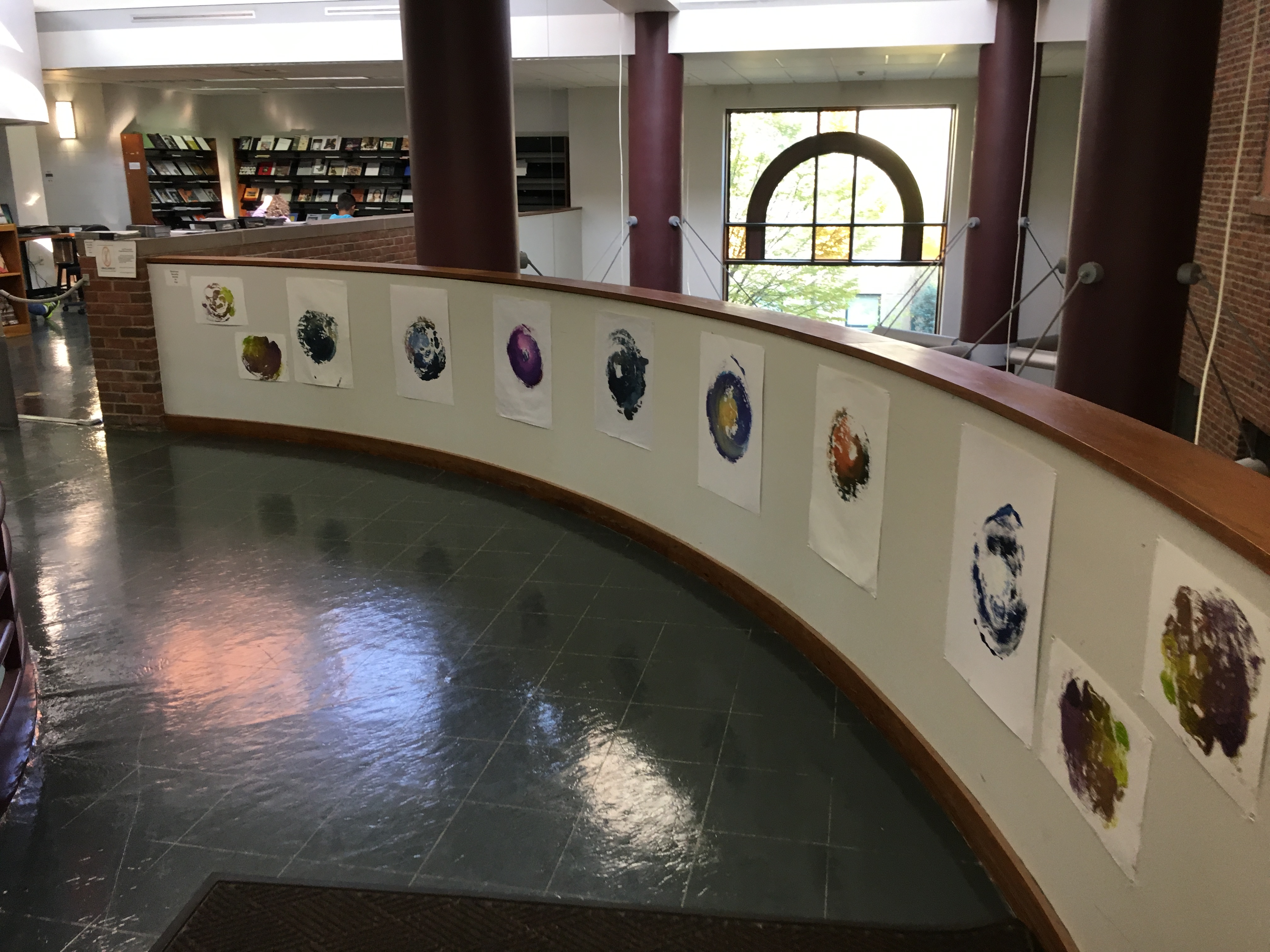 My interests lie in combining the abstract with the figurative.  I strive to capture the space between worlds, what lies just out of view.  Perhaps it is a chase to make the metaphysical tangible, or bear witness to a moment in magic.  Or the sitting in that stillness and not chasing what was almost seen.  I like to experiment with what feels present, then vaguely not, just left of the periphery. I am delighted with the realization that everything I have done in recent years has been an exercise in combining the physical with the metaphysical and a preoccupation with portals.

About one year ago, an internal dialogue began to wonder about the connections between different beliefs I have been exposed to throughout my life.  They were all so vast that I literally could not imagine them in their singular totality, let alone overlapped together inside of the same place.  I would attempt a mapping of said systems into physical space. I would have this conversation on linen.  This series was named “Vulcan Chess.”  The paintings on view at the Art Library are just a few of the studies from this series.