On March 25 2019, the vote in the State Senate to legalize marijuana in New Jersey was postponed due to lack of support, as the bill did not have enough votes to pass. On March 12, 2019, Governor Phil Murphy, Senate President Steve Sweeney, Assembly Speaker Craig Coughlin, Senator Scutari, and Assemblywoman Quijano announced an agreement on broad outlines to legalize adult-use marijuana in New Jersey. Recreational marijuana would be subject to an excise tax of $42 per ounce. Municipalities where cannabis businesses are located would receive revenue from a percentage of tax on the products. Adult-use marijuana would be governed by a Cannabis Regulatory Commission. It isn’t yet clear when, if passed, the bill would go into effect. New Jersey has a small but established medical dispensary structure. It is also one of the most expensive cannabis programs, likely due to lack of competition. On March 27, 2018, Governor Murphy announced major reforms outlined in a report in response to Executive Order #6 which directed a comprehensive review of the program. Five new qualifying debilitating medical conditions were also added. The Dept. of Health will be accepting requests from existing Alternative Treatment Centers for waivers to allow satellite locations.

More on Marijuana in New Jersey 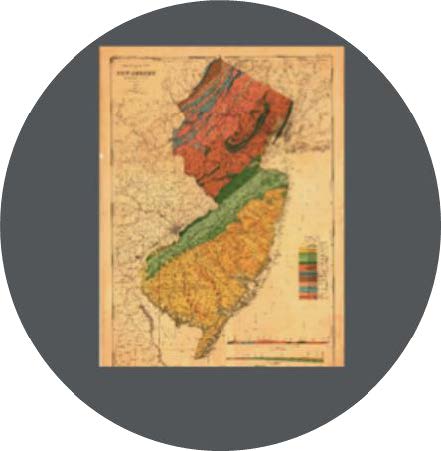