Data USA: Newark, NJ
A visual and interactive online source for a wide range of data on the City of Newark.

Newark in Focus: A Profile from Census 2000.
Washington, D.C., Brookings Institution Center on Urban and Metropolitan Policy, 2003.A Living Cities: The National Community Development Initiative databook. Looks at Newark in the context of the 23 cities in the Living Cities group, as well as within the largest 100 cities in the nation.

2002 Census of Governments: Volume 4, no. 4: Finances of Municipal and Township Governments 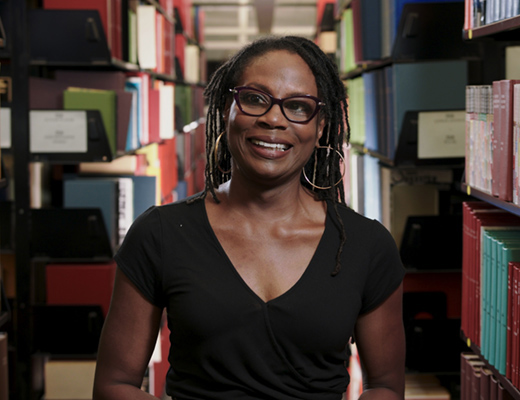