Add keyword sources or letters or diaries to any book search to find source publications.

The listings for microforms in the Alexander Library include many collections that are not in in our catalog.  The viewers in the Alex Microforms Reading Room enable you to scan frames to a flash drive at no charge: build your own archive!  Here is a selected list of sets of interest for historians of continental Europe:

ALEXANDER M/fiche 65 Cab 6.  Also available through HathiTrust. This collection of sources on French history from the twelfth century to 1763 was published in 52 volumes in 1821-7.

This collection of sources on the history of Austria and Austria-Hungary was published in 116 volumes in 1848-1944.

Archives Portal Europe.   Selected finding aids submitted by member institutions may be searched, a smaller number of primary materials are displayed online, and there is a map and directory with archival links and contact information.  Coverage is spotty but potentially helpful.

Many repositories are developing online connections or are willing to create digital copies for a fee.

ARTstor: Art and architecture images from all periods and regions

Empire Online [Essays and primary sources on race and imperialism, 1492-2007]

JPRS Reports [An international collection produced by JPRS, a unit of the U.S. Central Intelligence Agency (CIA), from 1957 – 1995]

Slavery, Abolition & Social Justice, 1490-2007 [Sources from archives around the world relating to the history of slavery]

Ilya Slavutskiy has created this guide to sources on foreign countries in papers held by Rutgers Special Collections and University Archives. 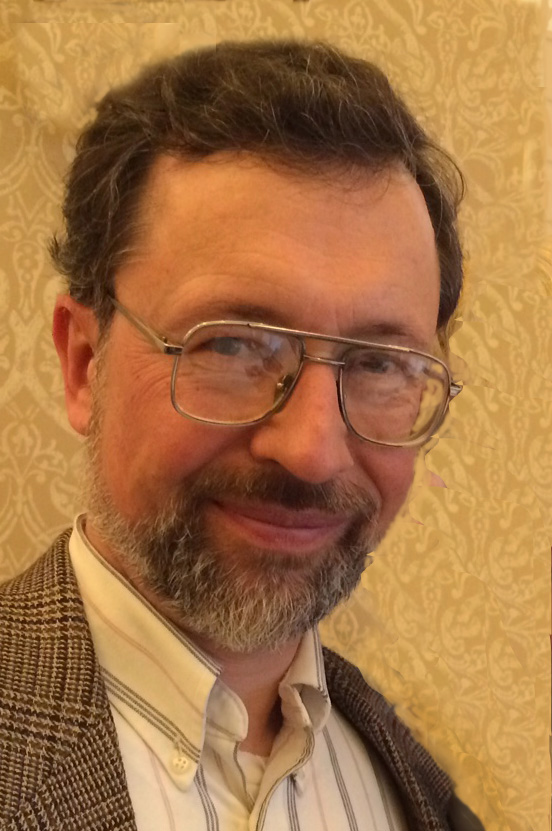