This guide is designed to help you find resources to complete your papers for Professors Crowley and Hetling, Fall 2022 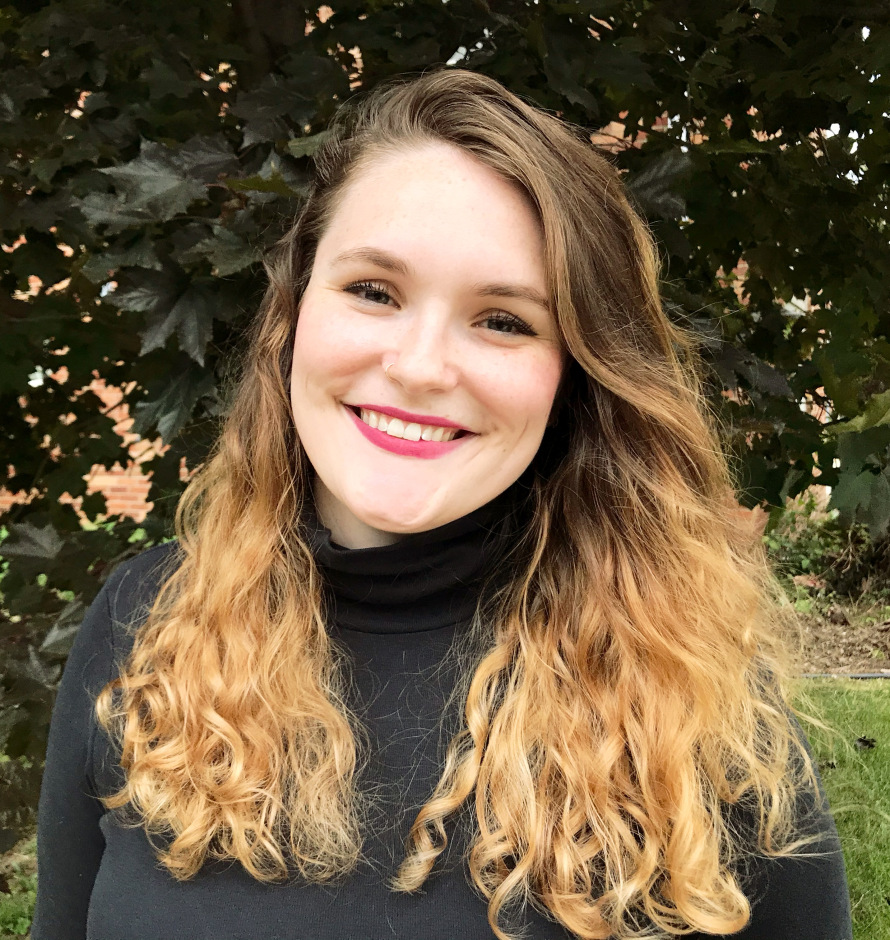 This guide is designed to help you find the information you need to describe the history of a piece of legislation and to analyze the implementation of that law/program.

Please feel free to contact me for assistance.  My contact information is julia.maxwell@rutgers.edu. You can also book an appointment with me for further support.

General Resources for Using the Library:

A word about numbering and citations

2. It is also important to know the number of the Congress, e.g., 117th.   See Dates of Sessions of the US Congress