How to use Factiva

Explains the content available through Factiva and the various ways to search it. 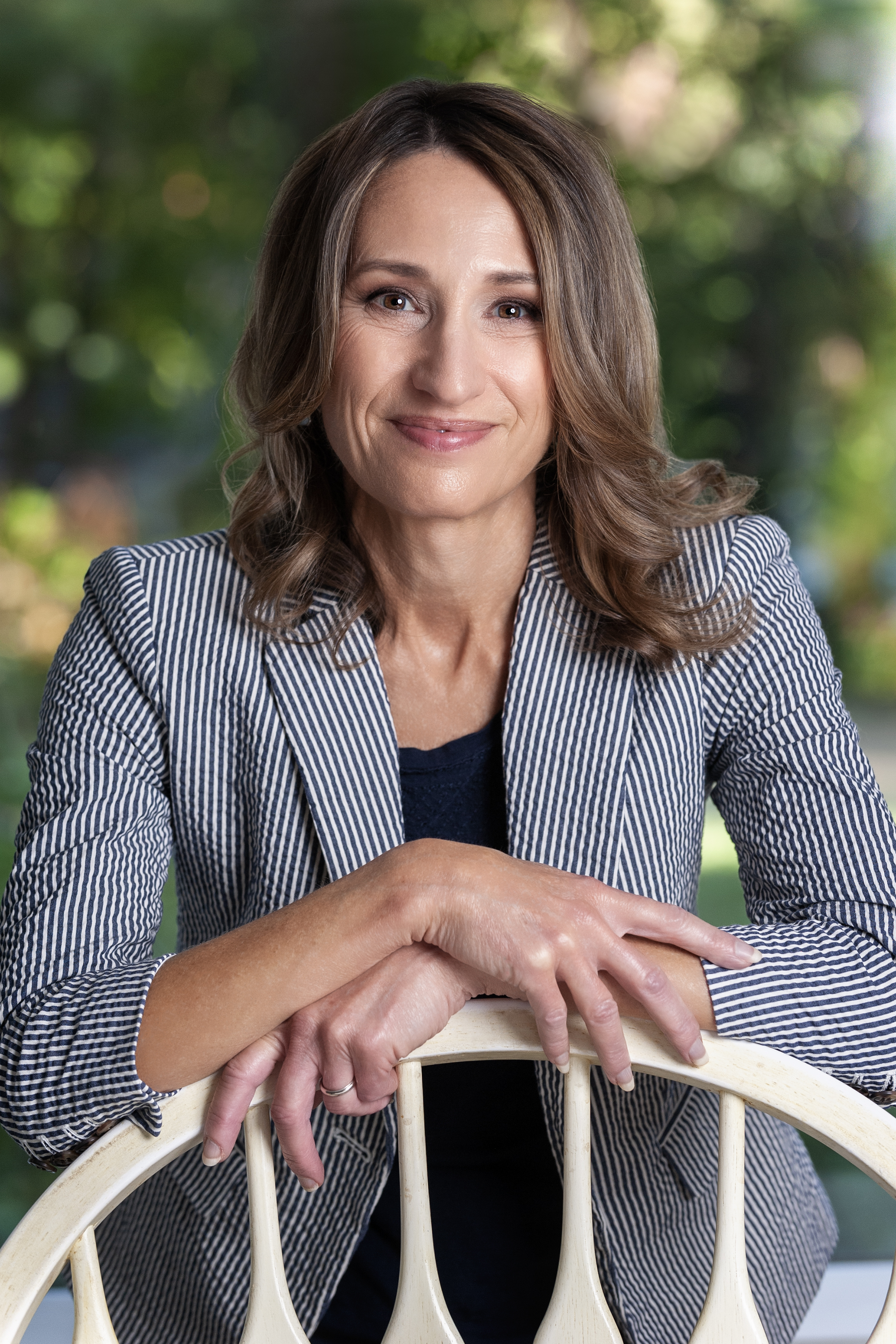 Factiva has three different ways to search: Simple, Search Form and Free Text. Click on the side tabs to see examples for each and to learn more.

Factiva is an archive of over 32,000 major global newspapers, newswires, industry publications, magazines, reports and other sources. Although its focus is business news, it can be used to locate information on a variety of topics, including politics, current events, trends and government data.

Rutgers University Libraries has an academic subscription to Factiva, which includes the following features:

What can you do with Factiva?