"On the boat we carried our husbands' pictures in tiny oval lockets that hung on long chains from our necks."

(from The Buddha in the Attic by Julie Otsuka) 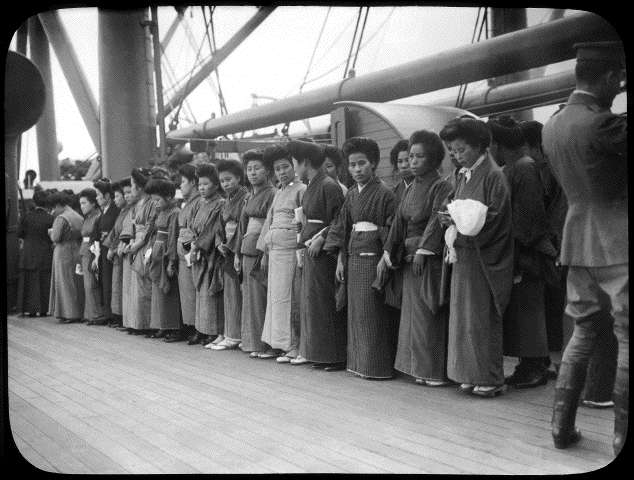 The picture bride practice was essential in the establishment of Japanese community in both, Hawai'i and in the continental United States. 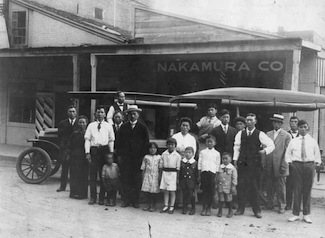 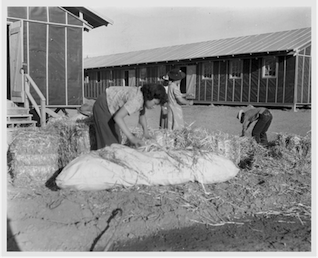 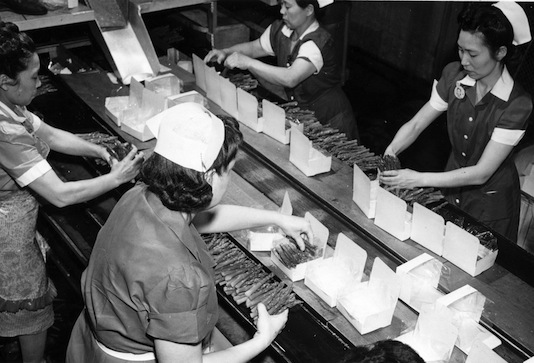 Children at the Child Care Nursery.

The Seabrook Farms administration knew they woud have to provide child care if they expected the parents to work long hours. By 1950, over a hundred youngsters were enrolled at the Seabrook Child Care Center. They attended Monday through Saturday from 7:30am until 6:00pm and received a hot lunch, an inexhaustible supply of milk, fruit juice, and snacks, and a daily dose of cod liver oil. (Kim LeMoon, 2013) 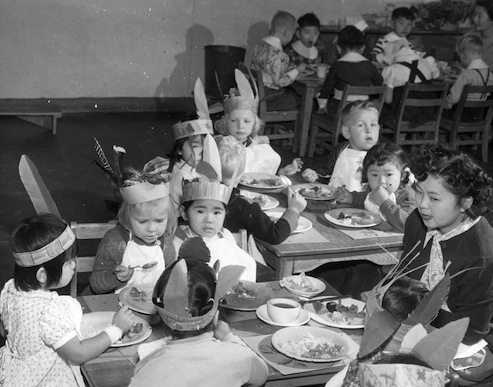 Mothers at Seabrook created and ran organizations, social clubs, houses of worship, and held special ethnic events to preserve traditions among their children. The dolls of the Girls Day festival is one example. 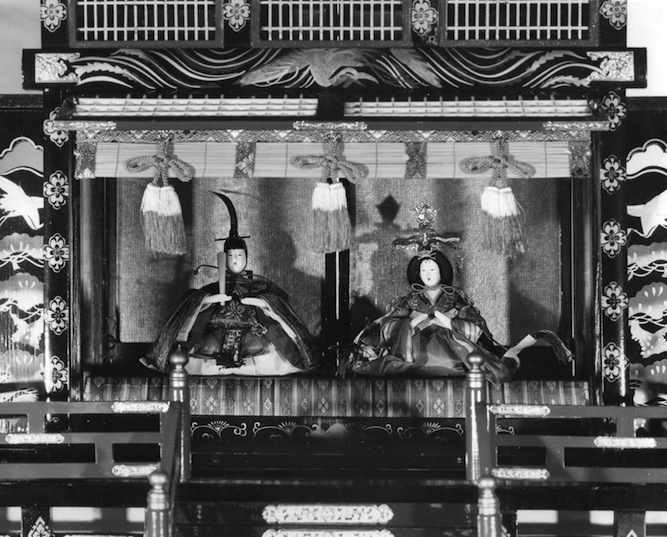 I Remember... is a collection of essays written by former Seabrook residents about their life at Seabrook community.

I remember my mother at Seabrook by Hazel Okino Ritchey

I remember Seabrook: the Bookmobile and Other Memories by Emiko Noguchi Herold