"It is hard to believe that any Japanese-American... felt 100 percent loyalty to Japan or to the United States in the 1930s if such loyalty meant the exclusion of emotional feelings and respect toward one or the other country. Available evidence and common sense suggest that a majority felt an attachment to both countries... The nisei could hardly be expected to reject their ancestral land, the birthplace of their parents, and the home of their grandparents, uncles, aunts, and cousins."

(from Hawaii under the Rising Sun by John J. Stephan)

The crane in this book cover represents an auspitious motif connected with the longevity of emperor and the strength of the nation. 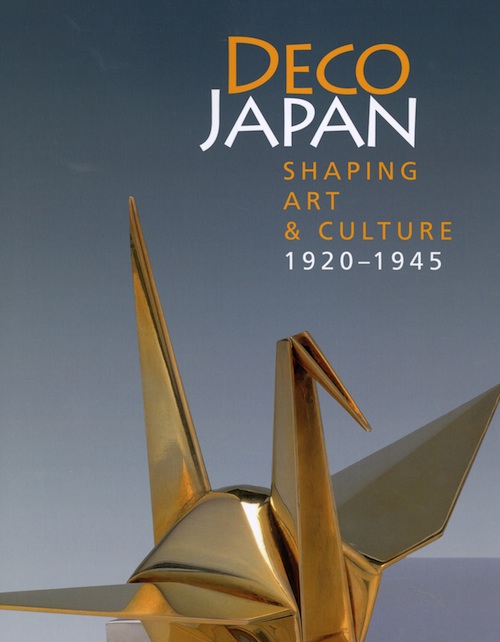 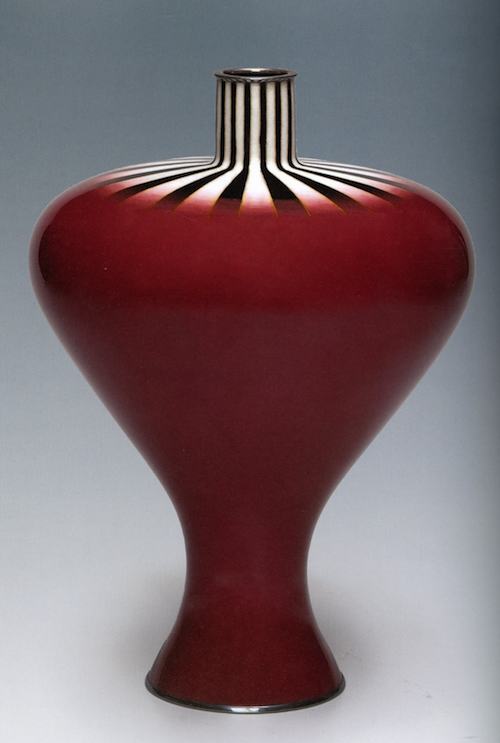 American Gold Star Mothers, Inc is an organization of mothers whose sons and daughters served and died in the line of duty in the Armed Forcesof the United States of America or its Allies, or died as a result of injuries sustained in such service.

Go For Broke National Education Center strives "to educate the public about  the responsibilities, challenges, and rights of American citizenship by using the life stories of the Japanese American soldiers of World War II."

By 1930s, half of the Japanese in the United States were Nisei.

According to John J. Stephan, there were two different stereotypes of Nisei before the World War II:

Founded in 1929, the JACL: Japanese American Citizens League is the oldest and the largest Asian American civil rights organization in the United States. This organization of Nisei professionals, declared in 1940:

"I am proud that I am an American citizen of Japanese ancestry, for my very background makes me appreciate more fully the wonderful advantages of this nation... I pledge myself ... to defend her against all enemies, foreign and domestic."

(from Library of Congress, Immigration, Japanese) 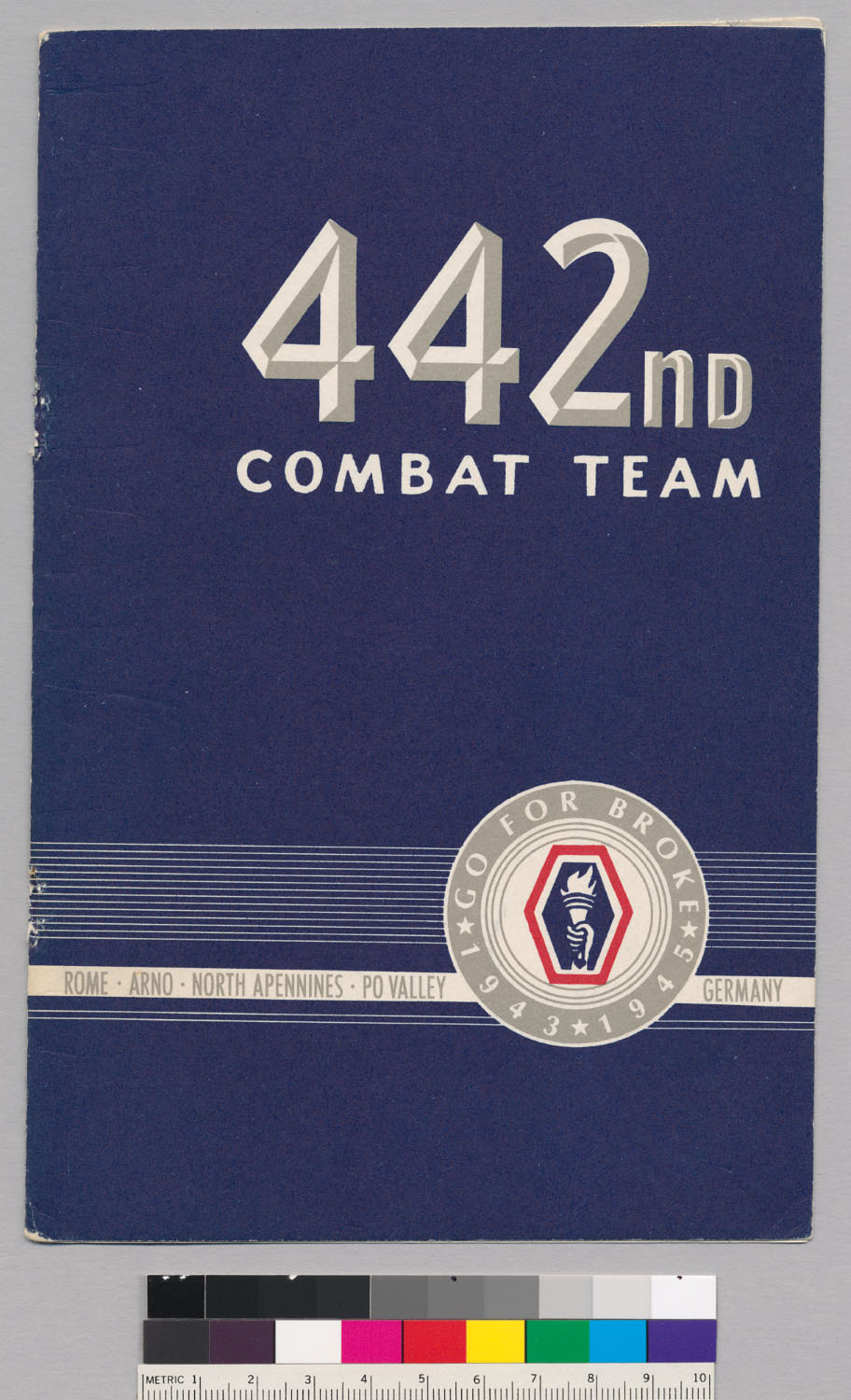 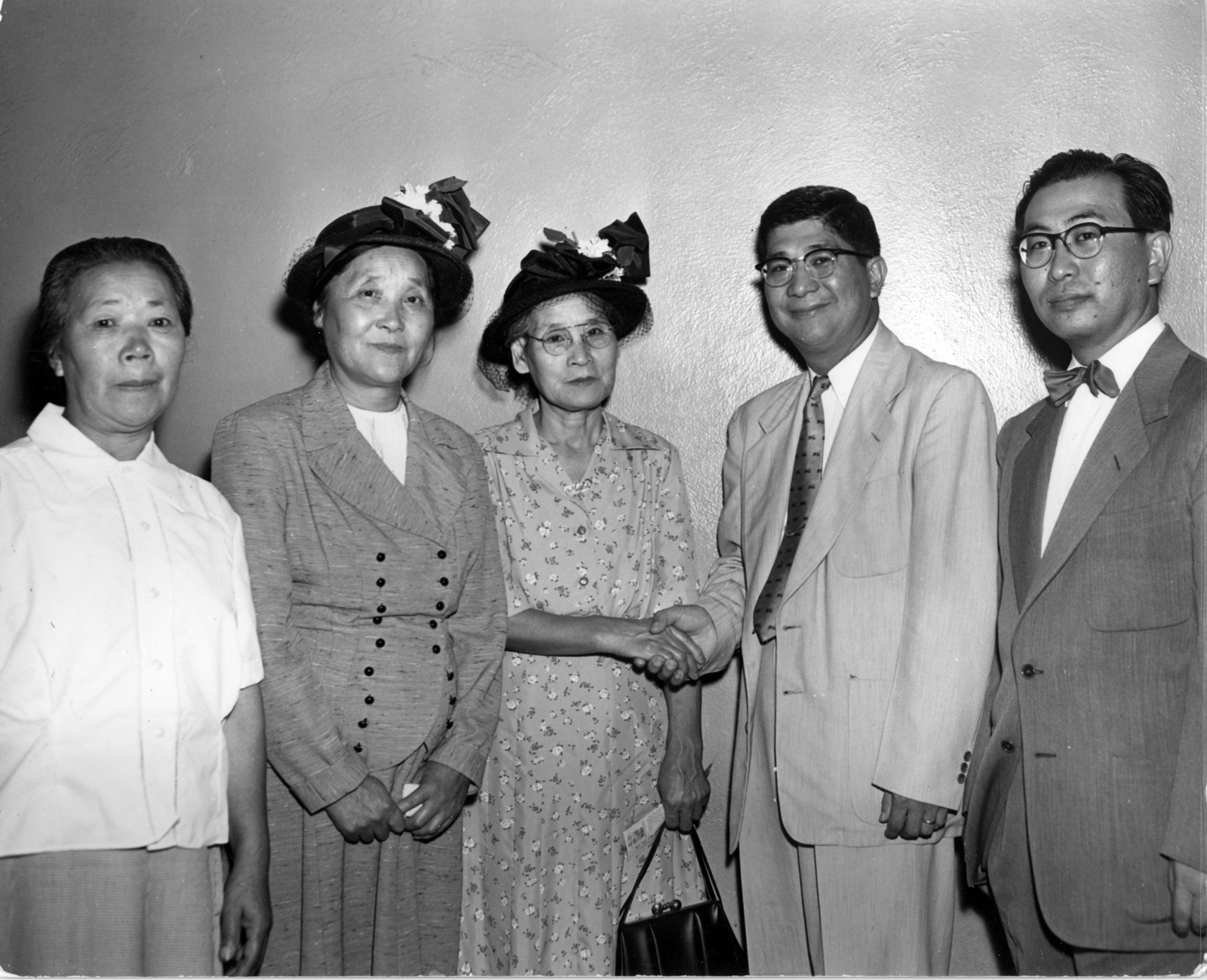