Eugenics and Forced and Coerced Sterilization

Eugenics and Forced and Coerced Sterilization 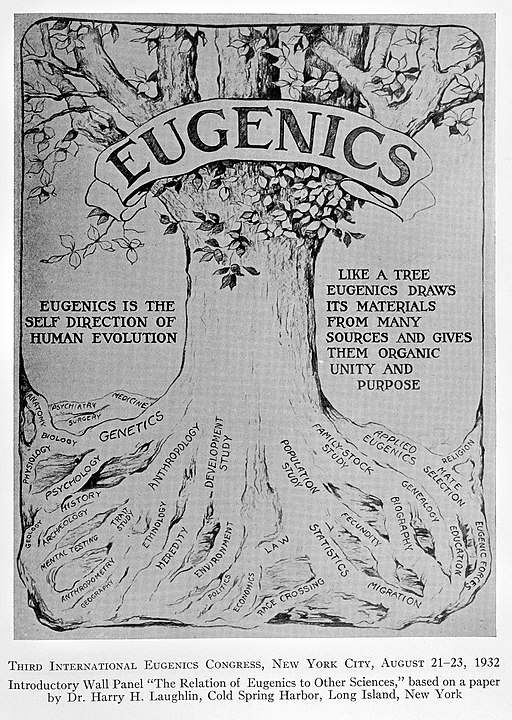 Eugenics is the practice of reproducing humans with characteristics that are deemed desirable. It often involves forced sterilization of people who have characteristics deemed undesirable. The movement began in the United States in the early 20th century, according to the Personal Genetics Education Project at Harvard University.  It's perhaps best known on a global scale for its use in Nazi Germany, where tens of thousands of "undesirable" people were sterilized. Today, coerced sterilization still continues in the U.S. and across the world. One of the big controversies surrounding genetics research and new reproductive technologies is a fear that these technologies could lead to another eugenics movement.

Documentaries on eugenics and forced sterilization

The above tweets are from a student-led organization at Stanford looking to hold the university accountable for its relationship to eugenics to rename a hall at Stanford named after a Eugenicist. Check out this UVM site detailing the history of eugenics in all 50 states. Or check out this article from Our Bodies Our Selves.