General guide to print and online resources for music studies

About the Performing Arts Library

The Blanche and Irving Laurie Performing Arts Library is located in the Douglass and Laurie Library on Douglass Campus. It is a comprehensive research facility for music, housing books, periodicals, scores, microfilm, and sound recordings. Current holdings include 47,264 scores and 51,006 books about music and music instruction. In addition to the databases discussed below, the libraries maintain access to hundreds of current and archived periodicals (journals, magazines, newspapers) in print and online, which can be found using the libraries' website (libraries.rutgers.edu). 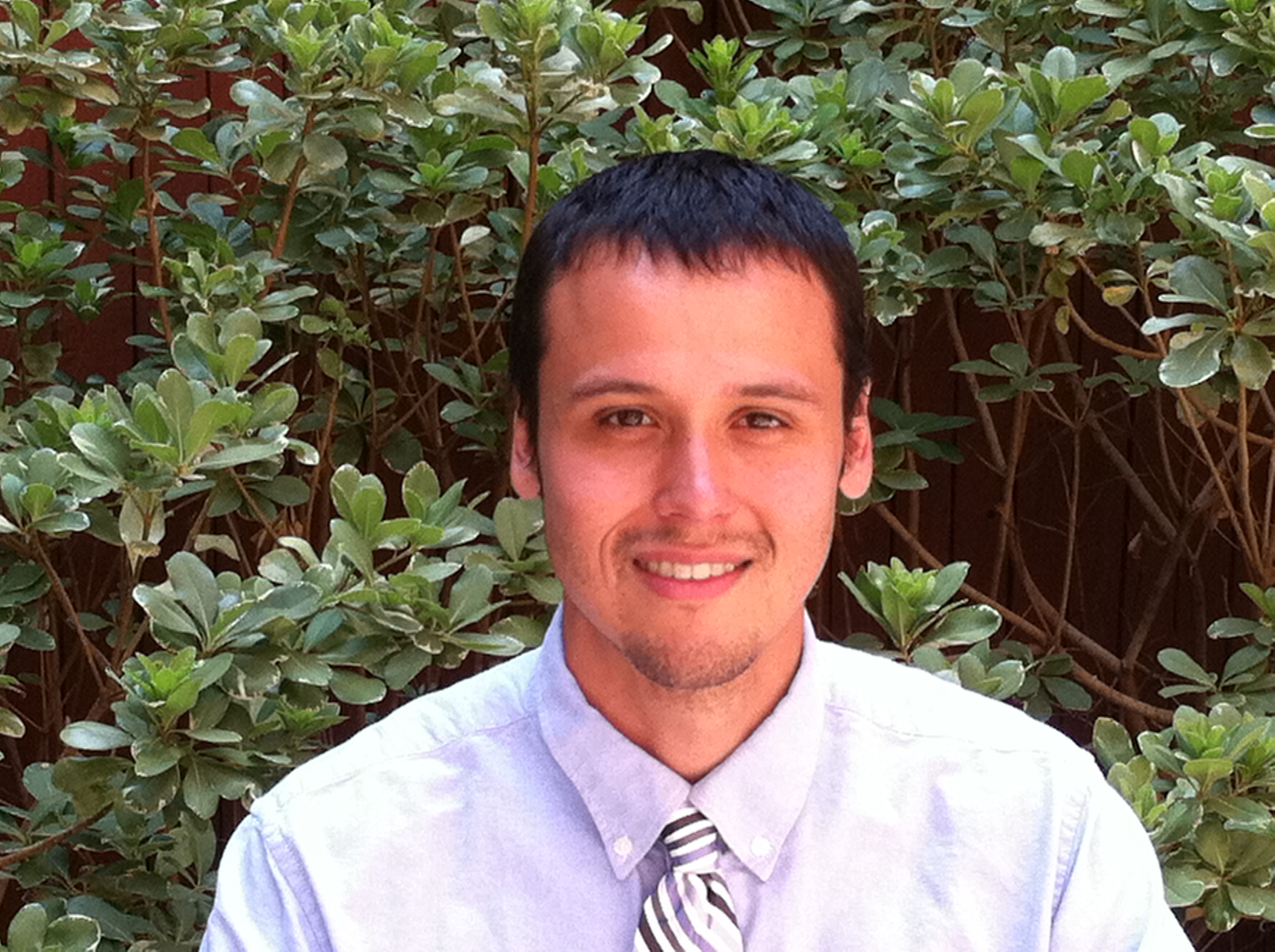 Jonathan Sauceda is the Music and Performing Arts Librarian for Rutgers University and is responsible for collection development, public service and fostering collaboration between the libraries and the university community. Sauceda previously taught music history courses at the University of North Texas to music majors and non-majors as well as worked in the music library, where he digitized special collections, performed reference work, created metadata and cataloged.

Sauceda served as a coeditor of Monteverdi’s Vespers of 1610 published by Bärenreiter. His article in the journal Popular Music and Society offers a nuanced interpretation of the narcocorrido, a Mexican popular song genre with references, either tacit or explicit, to drugs or drug smuggling. He has published work on the important place of Latin Americans in the history of rock and roll for ABC-CLIO as well as on Liszt’s reception of Schubert’s Schwanengesang cycle for Harmonia. In his dissertation, Sauceda studies the literary currents that inform Felipe Boero’s opera, El matrero, which premiered in Buenos Aires in 1929.

Don't hesitate to email or call if you have questions regarding research in music.

If we don't have the article or book you need here at Rutgers don't give up! Request virtually any resource from libraries around the country and around the world withUBorrow, EZBorrow, or Interlibrary loan.

Other resources in the building

The music collections are on the middle floor of Douglass Library.  Recordings are held nearby in the Media Center.

Douglass Library also houses the Fordham Multimedia Resource Laboratory, where Rutgers-affiliated patrons may use multimedia software including Finale, Sibelius, GarageBand, and other creative software tools. The Fordham Commons has the same multimedia software, as well as a makerspace with two 3D printers and a 3D scanner.