The third in our series promoting library resources for pleasure reading, this poetry appreciation guide will provide information on how to locate and enjoy poems available for Rutgers users. 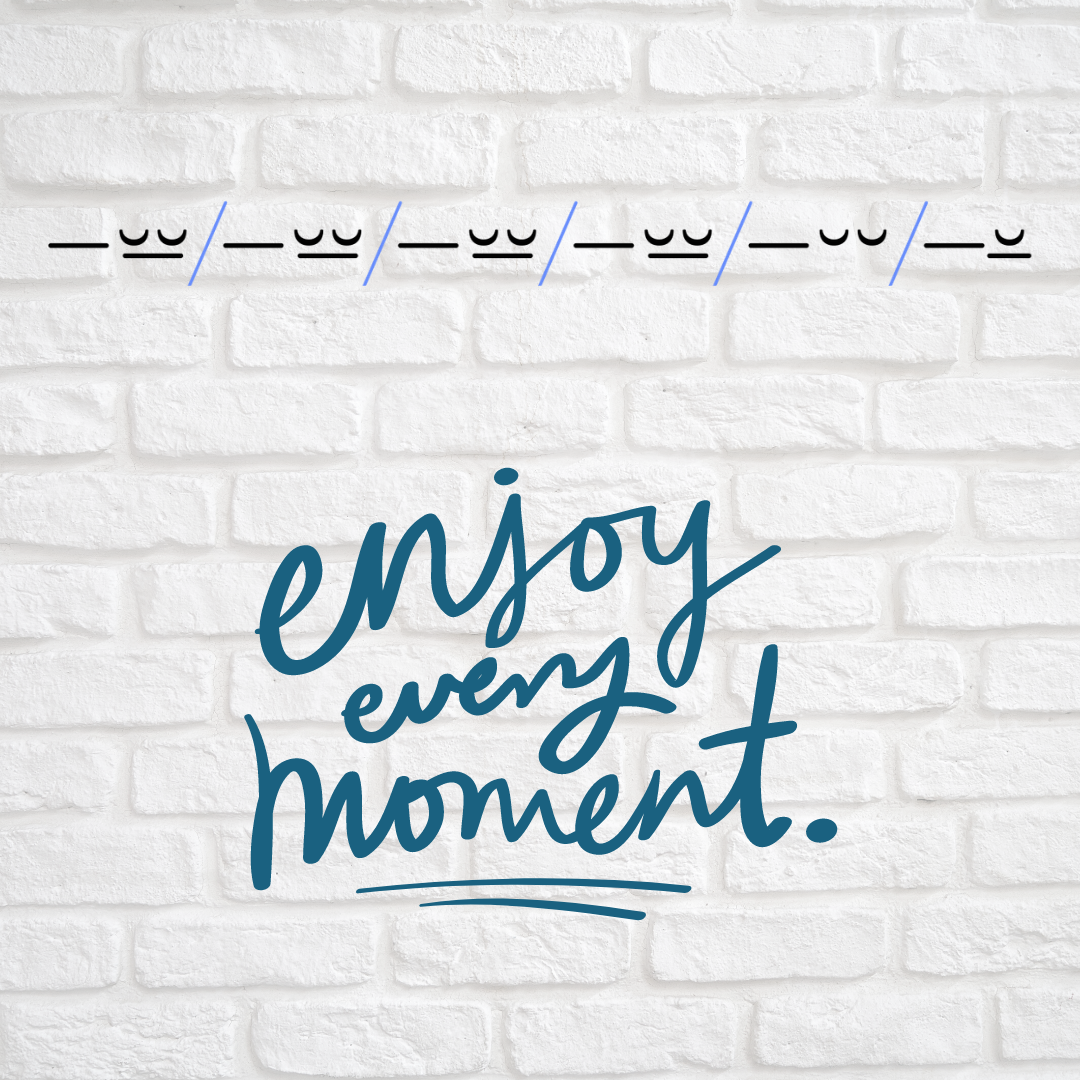 Most poems (except for what are called "prose poems") use line breaks deliberately: a new line starts not when the text happens to hit the margin of the page, as in other familiar kinds of writing, but when the poet decides it's time.

Some poems, called "shaped" poems, arrange their lines so as to make a picture of what the poem describes (giving a whole new meaning to the phrase "poetic image"). This might seem like a modern experimentation, but shaped poems are actually pretty old. See below George Herbert's 1633 poem "The Altar" as it originally appeared on the page (accessed via Early English Books Online, RU login required).

Genres of Poetry: A Brief Introduction

You don't need to know about different kinds of poems in order to enjoy poetry, but it's better if you do––a poem in a particular genre is implicitly (sometimes explicitly) in conversation with the other poems that have existed in that genre, and you can understand new things about a poem when you see how it follows or flouts the established conventions.

To begin with, almost all the poetry you'll encounter today is lyric poetry––that label comes from a very old system of classifying poetry as lyric, epic, or dramatic, from back when "poetry" was almost synonymous with literature in general. The best definition of "lyric" is still something that literary critics argue over. However, a broad working definition might be that a lyric poem doesn't need to have a lengthy story that it tells (like epic poetry) or an explicitly identified speaker and audience (like dramatic poetry), although occasionally one might; and most lyric poems are short enough to read in a single sitting (and those that aren't will usually be separated into bite-sized segments).

Beyond that, there are too many different kinds of lyric poems to identify, and the classifications often overlap! It's more useful to talk about the different ways that poems can be classified. Some genres of poetry are distinguished by patterns of sound and line. This can take the form of a rhyme scheme, in which lines end with similar sounds in a repeating pattern, like a poem in couplets or two-line rhyming pairs. This might also take the form of repeated lines, or repeated sounds that don't come at the ends of lines (e.g. alliteration). It might also have to do with the number of syllables per line––you might think of the five-seven-five pattern of haiku, though the Japanese form is a little more complicated than the English approximation. Poems might also be classified by repeating patterns of stressed and unstressed syllables, or "feet"––the combination of a particular foot and a particular number of syllables per line is called a regular meter, like the famous iambic pentameter (five feet per line, two syllables per foot, each foot an unstressed syllable and then a stressed syllable). A genre might involve a combination of a meter and a rhyme scheme, as well as some other conditions: the sonnet, a famous genre, is made up of fourteen lines, usually in iambic pentameter, usually with a strict rhyme scheme (and some sonnet rhyme schemes are famous enough to have names of their own). Poems without a regular sound or meter or line break scheme are called free verse––and just because they don't fall into a regular pattern doesn't mean you should ignore the way they sound, or are arranged on the page!

Genres of poetry can also be classified by their subject matter. Some topics (different topics in different cultures) have traditionally been considered especially well-suited for poetry, so much so that poems about these topics have their own special names. A few examples: a poem about shepherds and shepherdesses frolicking in the countryside is called a pastoral. This genre was particularly popular among the nobility of Renaissance and eighteenth-century Europe––in other words, people who weren't shepherds themselves and may have overestimated how much frolicking was involved. When a poem starts getting into the nitty-gritty of actual agricultural work, it ceases to be a pastoral and becomes a Georgic. What if one of your shepherds dies? Then it's a pastoral elegy––an elegy is a poem about someone who has died. (There's a famous pastoral elegy by John Milton, I didn't make the genre up!)

This is just a sampling of the genres of poetry you can explore, and keep in mind that the boundaries between them are not set in stone. Having a sense of them, however, will help you to recognize what kinds of literary traditions a poem is placing itself within.

If you've studied any poetic form in depth, it was probably the sonnet. This form was first developed in Italy, where it's associated with the writer Petrarch, and made the jump to English during the Renaissance––famous writers of sonnets ("sonneteers") include William Shakespeare, Edmund Spenser, and Philip Sidney.

Each of these writers composed sonnets in a slightly different style, so that people sometimes talk about "Petrarchan" or "Spenserian" sonnets. The common thread, though, is that all sonnets consist of fourteen lines, usually in iambic pentameter, with a strict rhyme scheme. Often the last two lines will be a rhyming couplet. Sonnets often include a volta, or turning point, at which something changes in the content of the poem: the speaker's attitude, for instance. There's a rich body of love poetry in the sonnet tradition, though sonnets are written about other topics as well.

Here are some sonnets for you to start exploring the form. Sonnets are often published in sequences, with numbers rather than titles; in that case, they're typically known by both the number and the first line.

William Shakespeare, "Shall I Compare Thee to a Summer's Day" (Sonnet 18)

John Milton, "When I Consider How My Light is Spent" (Sonnet 19)

Edmund Spenser, "One Day I Wrote Her Name Upon the Strand" (Amoretti 75)

Elizabeth Barrett Browning, "How Do I Love Thee?" (Sonnet 43)

The limerick is a famous (or infamous) poetic form: there are five lines, usually consisting of a poetic foot called an amphibrach. Limericks are almost always humorous, and sometimes salacious. For some examples of the form, see this twitter account, which offers limericks based on recent news items; or the limerick below, by famous novelist Salman Rushdie. 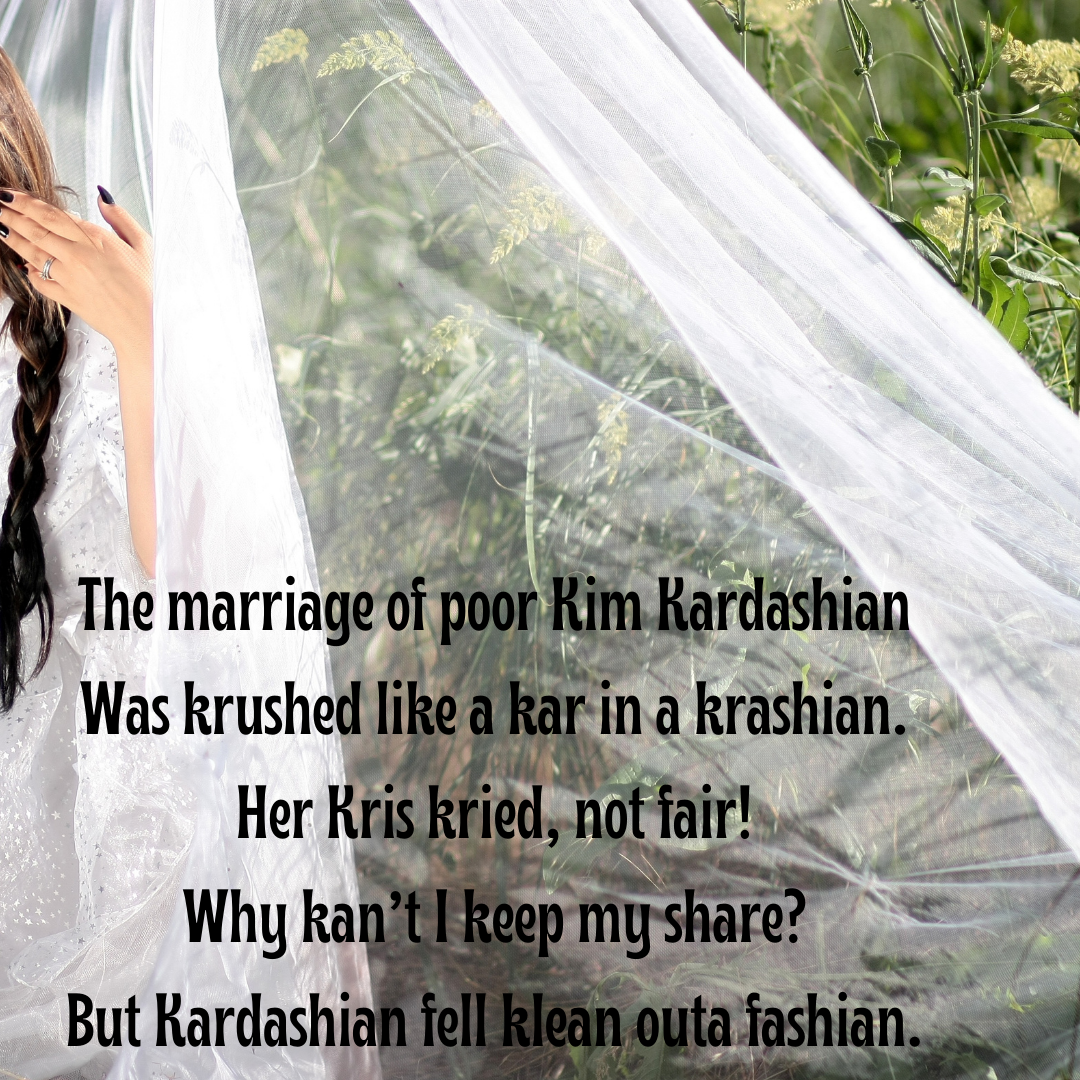