Use this guide for researching the fiction, poetry, drama and cinema of Spain, Latin America and the Caribbean.

A sampling of books from QuickSearch

Archive of Hispanic Literature on Tape 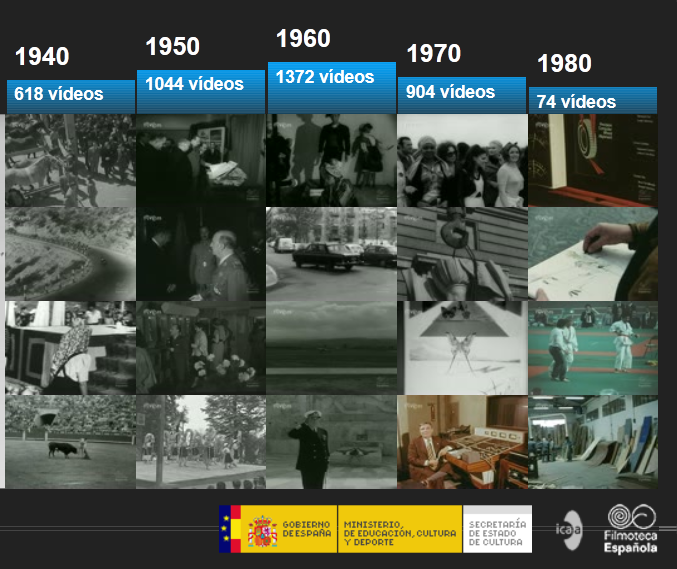 The articles are searchable by keyword or author, or journals may be browsed by topic, country or institution. Most articles are available for download in pdf format.

Filmakers Library Online contains over 900 international documentary films made over the last 35 years by independent filmakers from all over the world. They are feature length films, providing hundreds of hours of viewing and transcripts that scroll as the video plays.  Most academic areas are represented and there is broad subject access, as well as keyword searching of the titles and transcripts, and access by geographic location.