A guide to the Robert Moevs Collection in the Music Library. Guide and finding aids created by Christine Jensen. 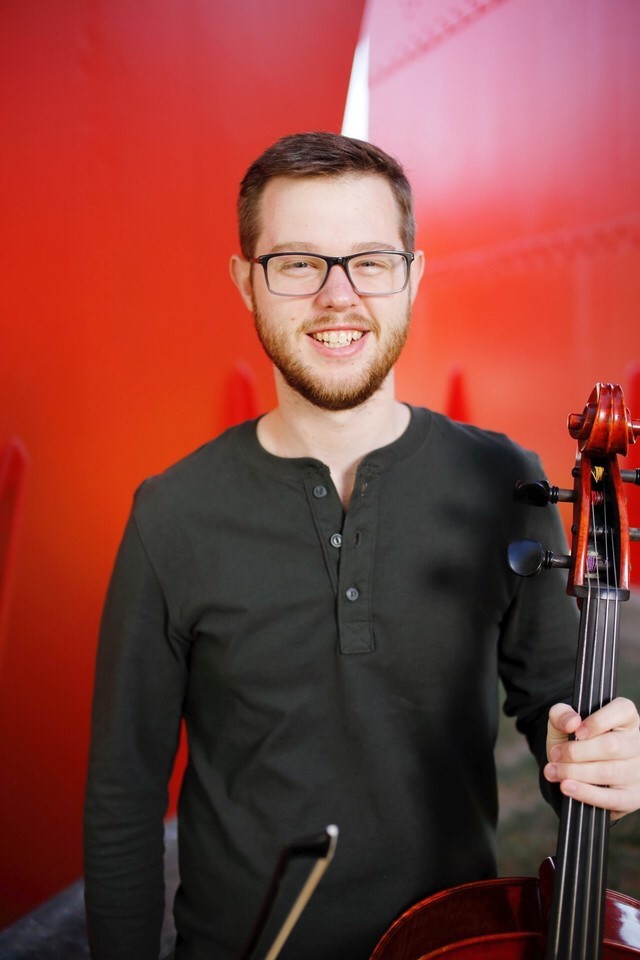 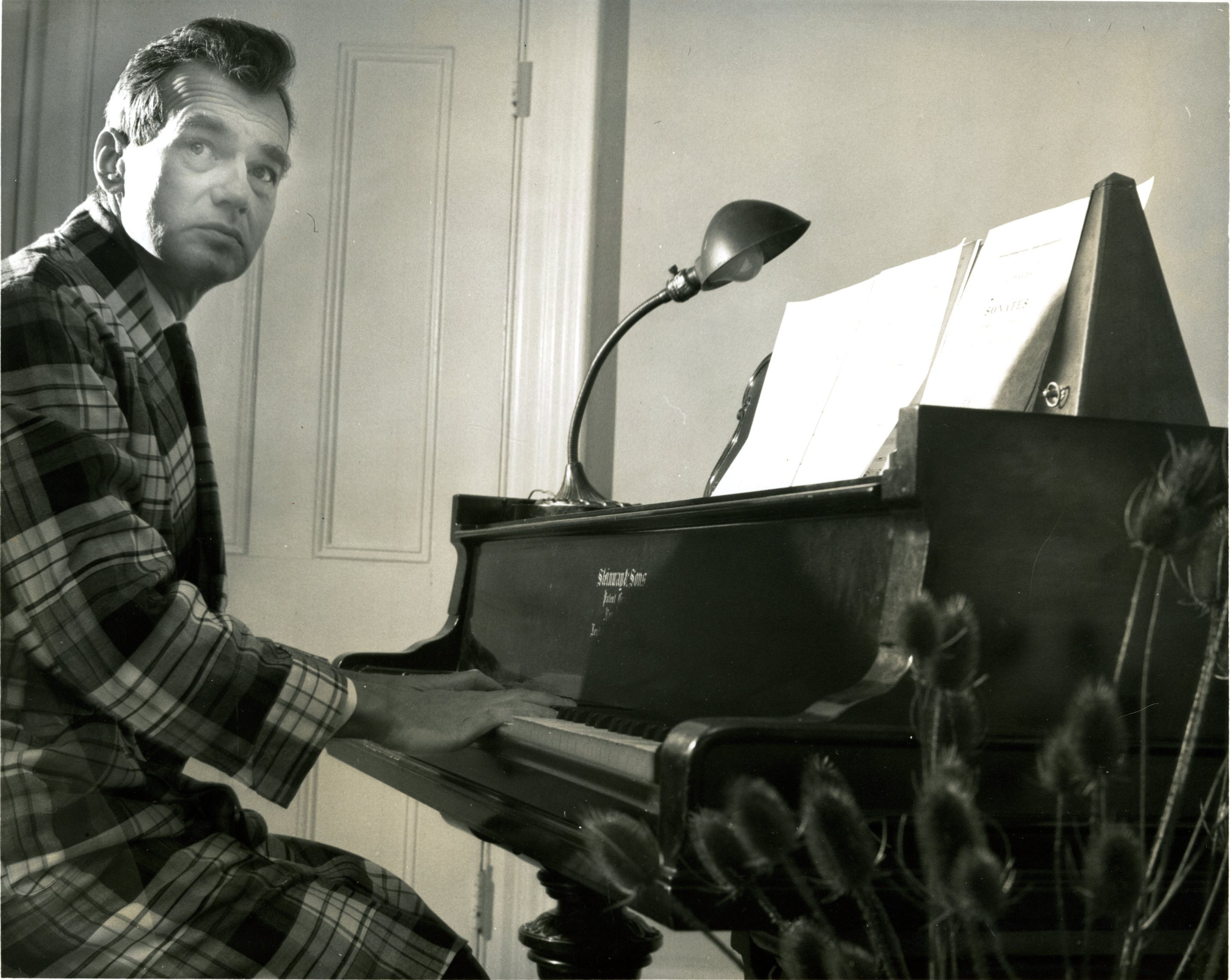 Photo from the Robert Moevs collection

Robert Walter Moevs was born in La Crosse, Wisconsin, on Dec 2, 1920. He died in Hillsborough, New Jersey on Dec 10, 2007. After studying music at Harvard University (BA 1942), Moevs joined the US Air Corps and served as a pilot in the Second World War. He resumed his musical studies, attending the Ecoles d'Art in Fontainebleau (1946) and the Conservatoire Nationale de Musique in Paris (1947-1951). Then he returned to Harvard (MA 1952). His principal teachers were Walter Piston and Nadia Boulanger. During the three years following graduation, he was a Rome Prize Fellow at the American Academy in Rome (1952- 1955).

Moevs served on the faculty of Harvard University (1955-1963) and at Rutgers University (1964-1991). He also was chair of the Music Department in New Brunswick (1974-1981). He conducted the Contemporary Chamber Ensemble (1966-1968). Moevs was composer-in-residence at the American Academy in Rome (1960-1961) and a Guggenheim Fellow (1963-1964). He received awards from the National Institute of Arts and Sciences (1956) and from ASCAP (1967). In 1978 Moevs received the Stockhausen International Prize in Composition for his Concerto grosso for piano, percussion and orchestra, which was recorded for CRI in 1981 by the Orchestra of the Twentieth Century, conducted by Arthur Weisberg.

The creator of a rich body of orchestral, chamber, vocal and instrumental music, Moevs' work received major performances by George Szell and the Cleveland Orchestra, Erich Leinsdorf and the Boston Symphony, and Leonard Bernstein and Symphony of the Air. He developed a compositional method based on intervallic control (as opposed to specific pitch sequence) that he described as "systematic chromaticism". The system emphasizes not so much the pitches of the music as the intervals generated by the notes. Moevs' style has been described as "an extremely rich resource," because he found a unique way to combine identifiable tonal centers with serialism, creating a musical style the excitement of which arises out of the underlying tension between the tonal centers and the abstraction of serialism. An example of Moevs' style is Itaque ut (1959), an a cappella "episode" drawn from Attis, a Latin poem by the Roman author Catullus. The scores was published by Piedmont Music in 1967.

The Moevs papers include 59 boxes of scores, both published and unpublished, some hand written. The collection also includes many tape recordings of performances of his music, a few long-play records and copies of compositions by his students.  Also present are numerrous letters, photographs, concert programs and clippings.

The Robert Moevs Collection is housed in the Performing Arts Library, within Douglass Library at Rutgers University, New Brunswick. The collection consists of manuscripts, recordings, photographs, letters, documents, and other ephemera generously donated to the library by the Moevs family.

You can use these finding aids to locate materials within the collection. Please contact Bret McCandless (bret.mccandless@rutgers.edu) to schedule to use the collection.

There are several ways to hear Robert Moevs' music in various recordings. See the links below:

Some Writings of Robert Moevs

'Intervallic Procedures in Debussy: Serenade from the Sonata for Cello and Piano', Perspectives of New Music 8/1 (1969): 82-101