Evidence-Based Medicine: An Introduction to EBM

An Introduction to EBM

"Evidence-based medicine is the conscientious explicit and judicious use of current best evidence in making decisions about the care of individual patients." 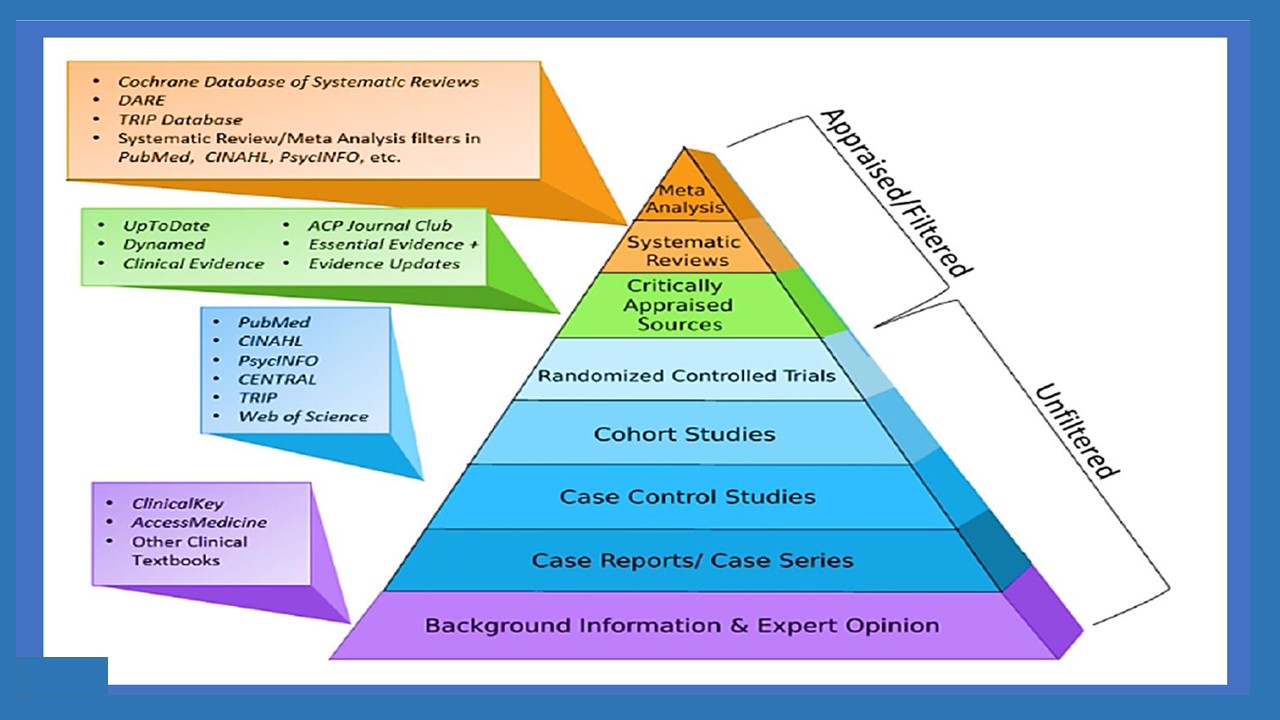 The Evidence-Based Medicine Pyramid illustrates the different levels of evidence you might consider when making health-related decisions. Each level represents a different type of study design with the increasing rigor, quality, and reliability of the evidence ascending to the top of the pyramid.

In other words, as we ascend through these different study designs, we become more confident that their results are accurate, have less chance of statistical error, and minimize bias from confounding variables that could have influenced the results.

Background information is important and helpful. However, when viewed on its own, this type of evidence can be heavily influenced by beliefs, opinions, or even politics. This level might also include anecdotal evidence.

This level represents the first stage of testing an observation. Case Series reports usually include only a few participants who are given a similar intervention and follow-up.   Case Control Studies are similar to case series, except it looks retrospectively at individuals and compares with a similar group who did not have the intervention.  These studies are conducted in the early stages of research to help identify variables that might predict a condition.  One of the weaknesses in these designs is that there are small numbers of participants and they are frequently not randomized or controlled for confounding variables.

Also called longitudinal or epidemiological studies, Cohort studies follow a large group of people over an extended period of time to see how their exposures affect their outcomes. This type of study is normally used to look at the effect of suspected risk factors that cannot be controlled experimentally – for example, the effect of smoking on lung cancer.

These studies are frequently used to determine long term effects of a lifestyle, diet, or other interventions. Cohort studies may include a second group that did not engage in the same intervention as a control comparison.  Although these studies are a step up in reliability and generalizability, they can be difficult to blind, can’t be controlled for outside variables, and are usually not randomized.

Now we have reached a major point in the Pyramid – the Randomized Control Trial, the true experimental design. In this study design, individuals are assigned by special randomization techniques into two or more groups, where one group receives the intervention under investigation and the other(s) receives no treatment, a placebo, or a standard intervention.

A large Double Blinded Randomized Control Trial is the most reliable “test” or study design and provides the strongest support of a cause and effect relationship. However, these studies are expensive and can be ethically problematic.

Critically appraised topics are not actually a study design. They are short summaries of the best available evidence. Basically, these are an abbreviated systematic review created to answer a specific question.

Now we have finally arrived at the pinnacle of the Evidence-Based Medicine Pyramid.

From this dizzying height, we take in a panoramic view of all of the evidence about an intervention. Systematic reviews take a bird’s eye view by comparing the results of studies side by side, typically on a forest plot. Systematic reviews are considered the strongest and highest quality of evidence.

We could also include meta-analysis here as well. This is where multiple studies are reviewed and a statistical summary is made that represents the effect of the intervention across multiple studies.

The Cochrane Collaboration takes systematic reviews to the next level. They are the experts of the systematic review and have added a level of rigor as an independent voice, as well as developing special techniques to identify bias in studies. 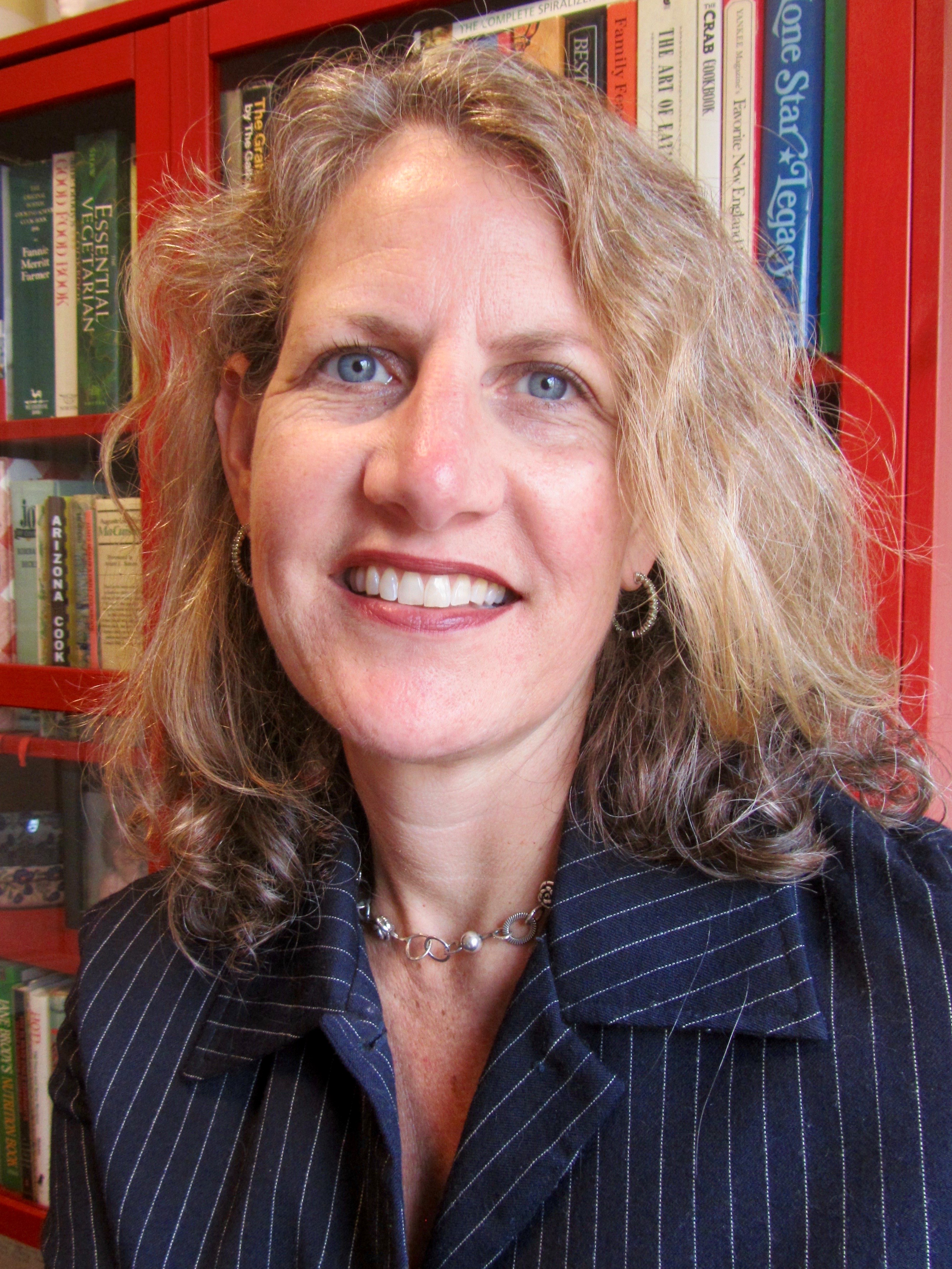