A guide to the study of Italian language and literatures from the Middle Ages to the present.

This research guide will point you to print and electronic resources available to you as you do your research at Rutgers. Visit this guide regularly to check for newly acquired materials. 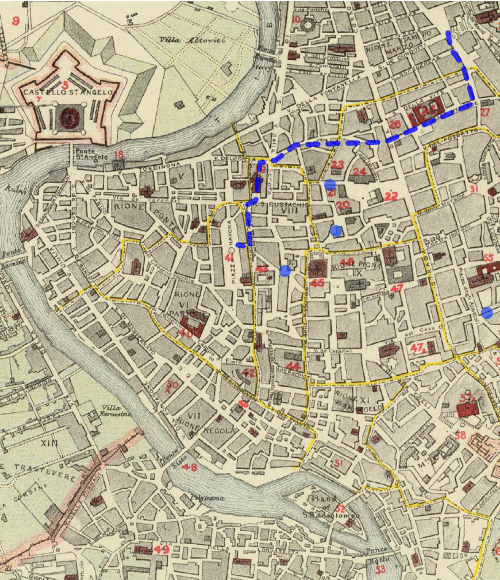 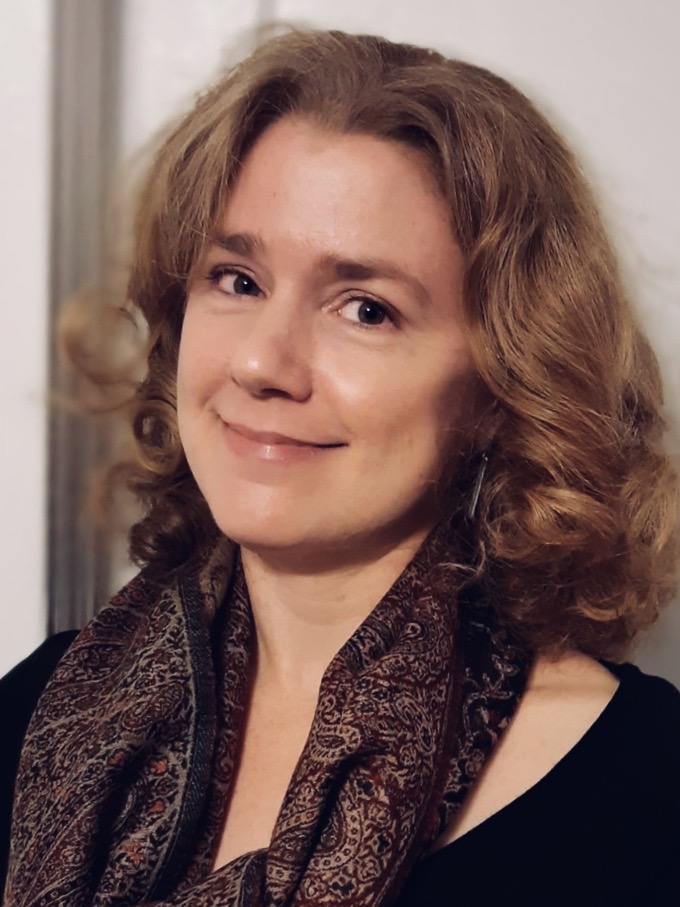