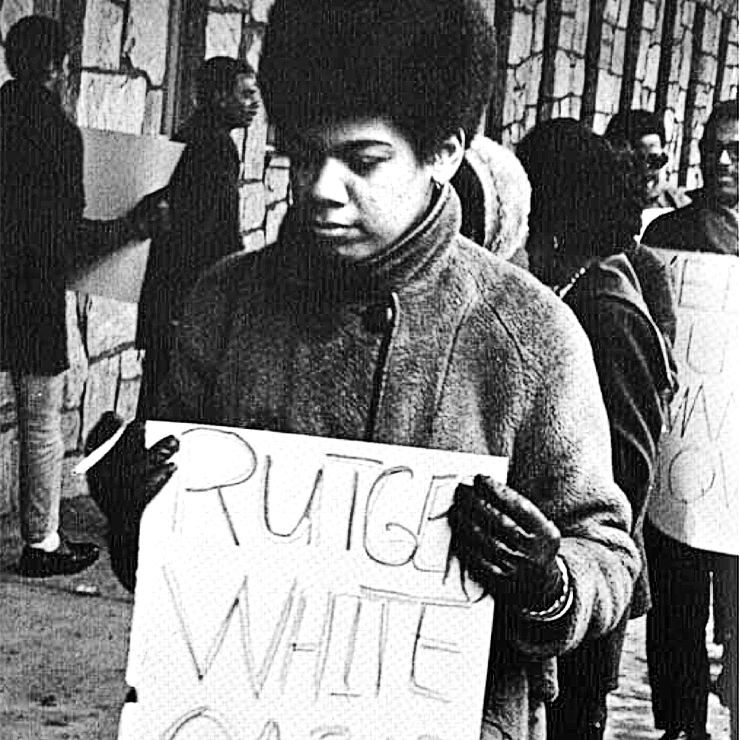 Some of the interviewees were students who were members of the Black Organization of Students (BOS).  A number of these students had been involved in the takeover of Conklin Hall in February1969 following a year of demands and meetings with Rutgers administration and NJ Higher Education officials for curriculum and administrative changes.  Here are links to some of those interviews:

An Interview with Vicki Donaldson:   https://rucore.libraries.rutgers.edu/rutgers-lib/40843/

An Interview with Joseph Browne: https://rucore.libraries.rutgers.edu/rutgers-lib/40871/

An Interview with Robert Curvin:  https://rucore.libraries.rutgers.edu/rutgers-lib/40827/

Interested in more?  Members of the Black Organization of Students at Rutgers-Newark recount their roles in the Conklin Hall takeover.  Interview audio and transcripts are accessible via the Rutgers Special Collections/University Archives,

Rutgers-Newark professor emeritus of music and Pulitzer Prize winner George Walker tells of his experiences as a black composer.  Read the transcript courtesy of Rutgers University-Newark Archives at Dana Library.  And members of the Rutgers community can listen to the works of George Walker via Naxos Music Library, a subscription service provided by Rutgers University Libraries.