Week Three - In Their Own Words

In Their Own Words 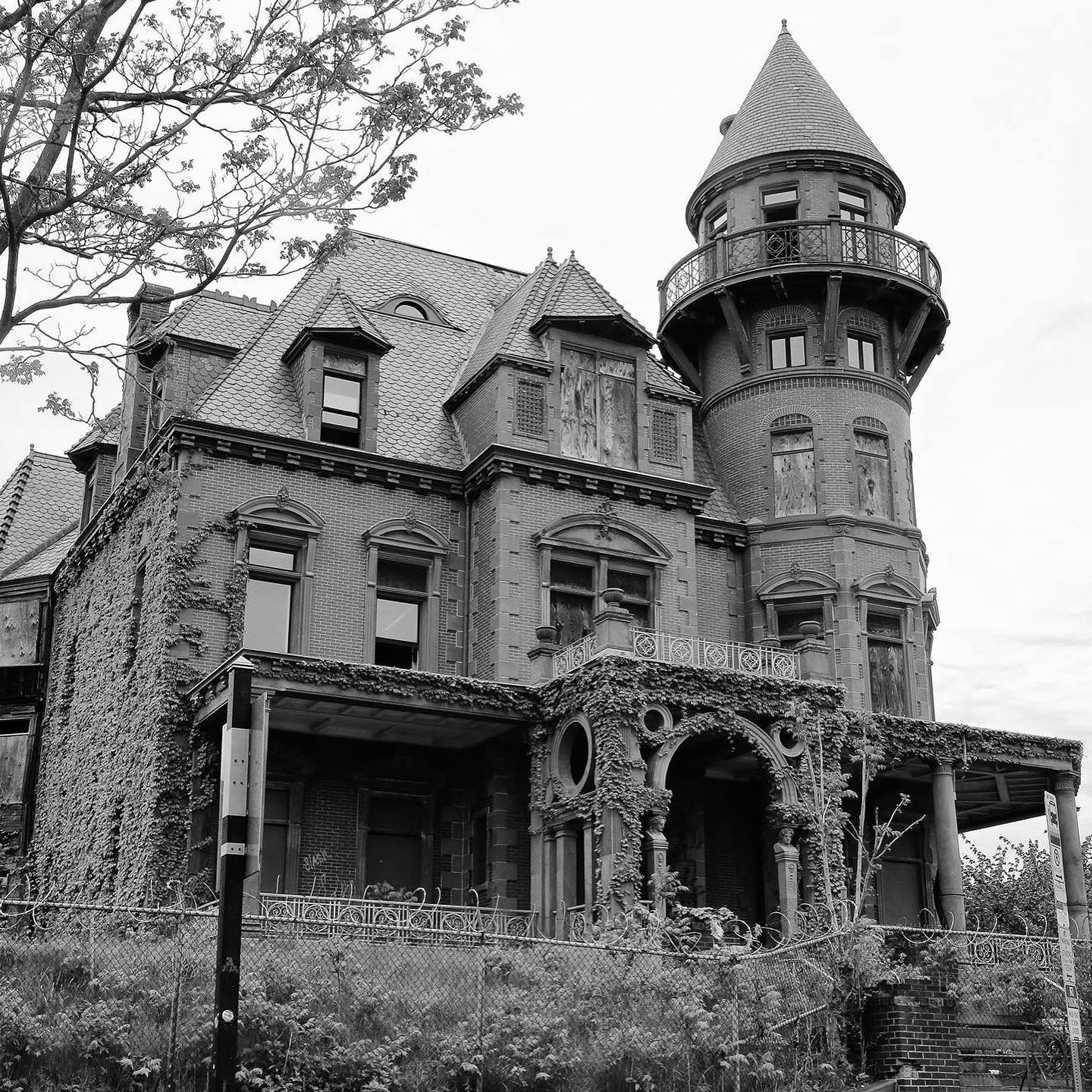 The Krueger-Scott Oral History Project
In 1990, the city of Newark aspired to decided to create an African-American Cultural Center in the abandoned Krueger-Scott Mansion.  Built in 1888 by beer tycoon Gottfried Krueger (the first brewer to put beer in cans), the 40-room mansion was purchased in 1958 by Louise Scott, a South Carolina-born entrepreneur.  She maintained it as both her residence and as the location of the Scott College of Beauty.  The physical cultural center has not yet been realized, but the rich and vital collection of oral histories remains.

Learn about the fascinating history of Newark's Krueger-Scott Mansion: https://youtu.be/g8W9nY1OUfk

While a freely-accessible version of the HistoryMakers site is available to the general public, our institutional subscription version provides access to greatly expanded content in the HistoryMakers digital video archives.  This licensed version available only to universities, colleges, and public libraries in the United States.

The HistoryMakers Digital Archive is an ever-expanding collection of high-quality video content with fully keyword-searchable transcripts—an enormously valuable tool for both students and researchers.

From the time of its first interview in the year 2000, the collection has grown to 3,331 biographies in the collection.  Here is one example:

Dr. Sampson Davis (1973-    ) grew up in the Dayton Street Projects in Newark and ended up being arrested for armed robbery as a juvenile. He decided to turn his life around and got accepted into University High where he met George Jenkins and Rameck Hunt. The three of them made a pact that they would go to medical school together. All three graduated from the University of Medicine and Dentistry in 1999.  You can listen to his story in these clips from the HistoryMakers.