Introducing some of the women pioneers of writing in Colombia

During the 19th century, Colombia faced many socio-political changes that dictated the rest of the century. The most crucial impact was its independence from Spain in 1819 when Simon Bolivar and his comrades freed Colombia, along with Venezuela and Ecuador, from the Spanish crown. The road to independence endured years of failures and repression. Still, in 1819 the people from Colombia finally experienced the first steps towards freedom. However, not everyone felt the same, and liberty was just a word for some.
Although Simon Bolivar promised Afro-Colombians their independence and the end of slavery, it was not until 1851 that the abolition of slavery finally happened, after a period of "The Free Womb Law" where the children from enslaved mothers and parents were born free. Then, for women, they had barely made a step towards equality and freedom.
In the colonial era, women had many limitations compared to men. Women could not vote (until 1957) or inherit their family's assets or manage their patrimony; it all fell into the hands of their husbands. If a woman did not marry, they were expected to become a nun or take care of their family (mother, father, single brothers, etc.). Women's primary role was to be a caretaker. Her place was at home with all the responsibilities that came with it. These responsibilities and "freedoms" for women were different depending on the social class. Women from low social classes had to work and help support their families. When most of the country was illiterate, they had no opportunities for education and remained illiterate and without a voice of their own. The few who had opportunities for education were those from the upper class.
The women whose families were well off could get access to education, learn to read and write, and occasionally learn a foreign language. Therefore, this is why most of the women on this research guide come from upper-class families. Their education allowed them to shape their voice and write poems and novels published in small magazines. However, some of them had to use pseudonyms to protect their identity. Women had specific access to freedom depending on their social class, family, and level of education.
In this context, the women on this research guide lived, worked, and managed to make a name of their own despite the circumstances.

Check out the book format here: 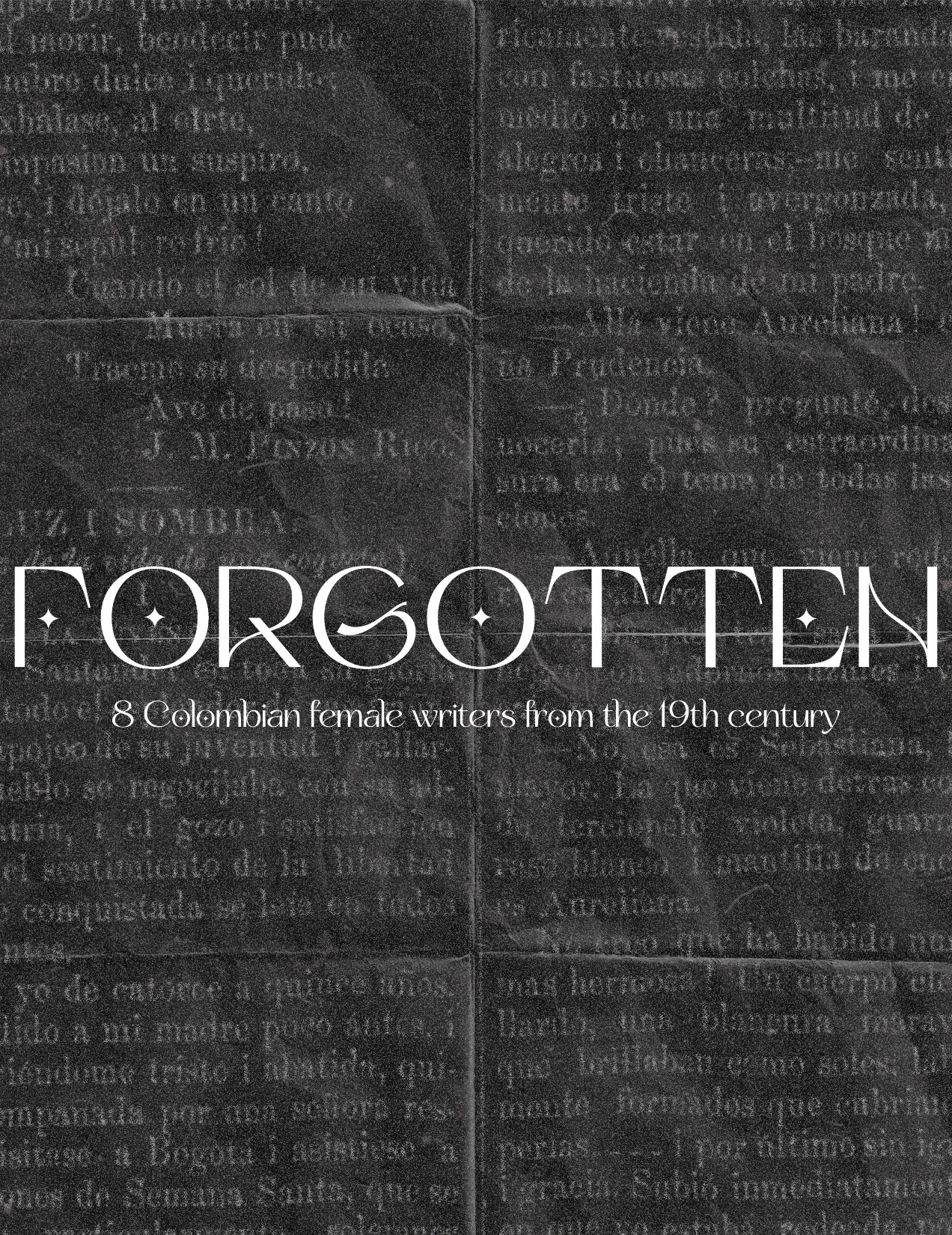 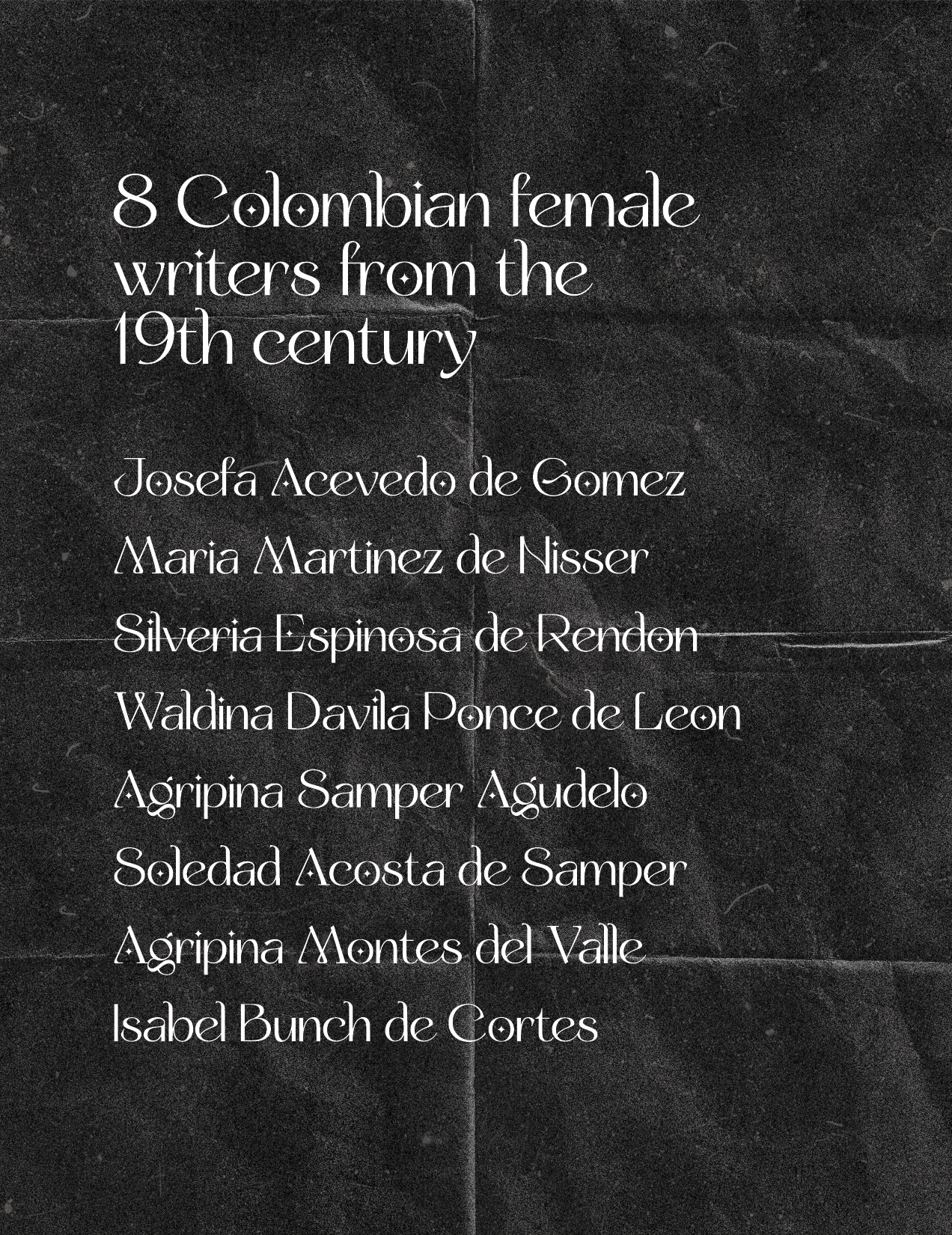 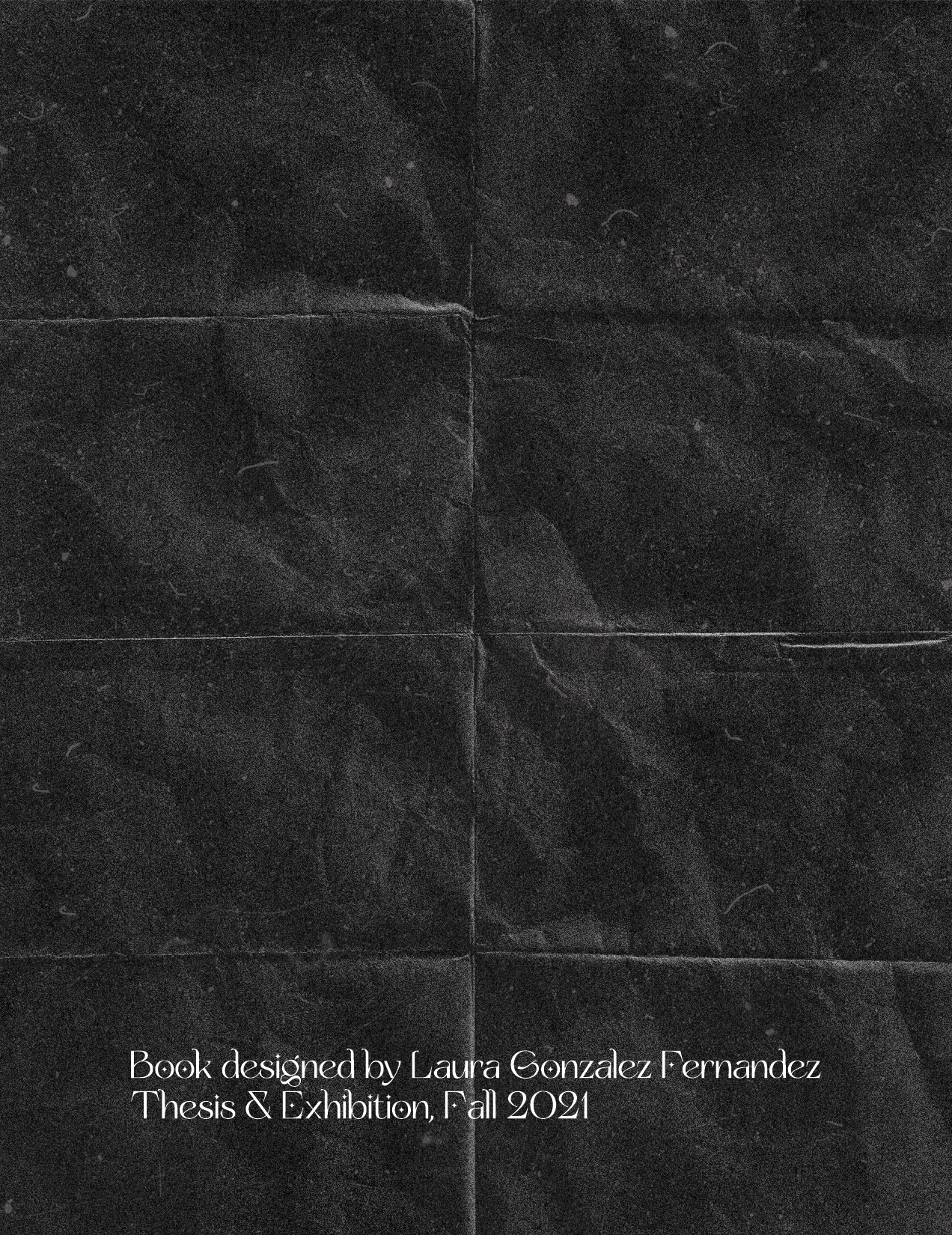 About the Author and Book Artist: 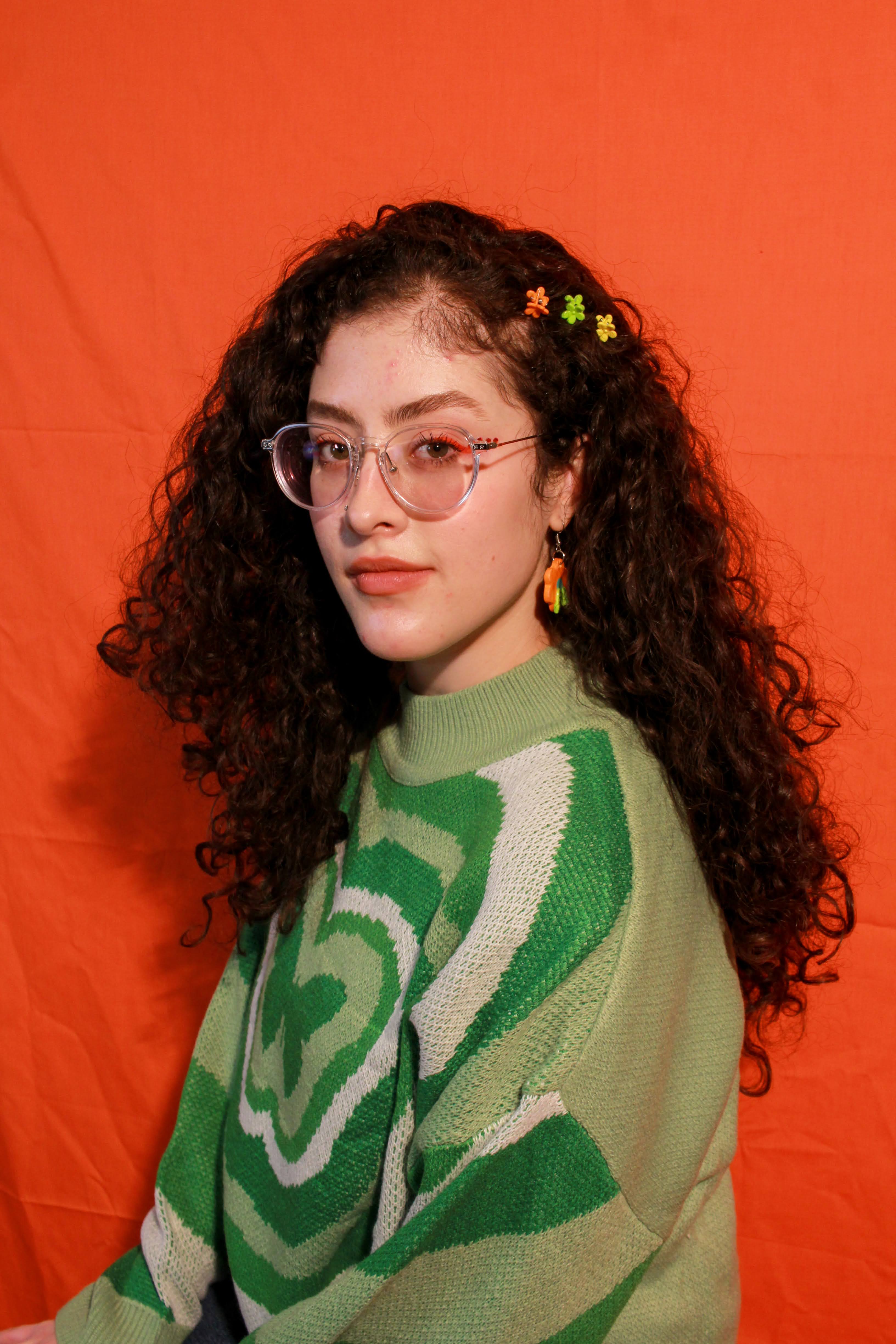 Laura Gonzalez Fernandez is the current undergraduate design assistant at the Douglass Library. She is a Mason Gross School of the Arts Class of 2022, at Rutgers University pursuing Drawing and Graphic Design with a minor in Art History. For four years she has worked for the library creating visuals like posters, presentations, flyers, and blog posts.