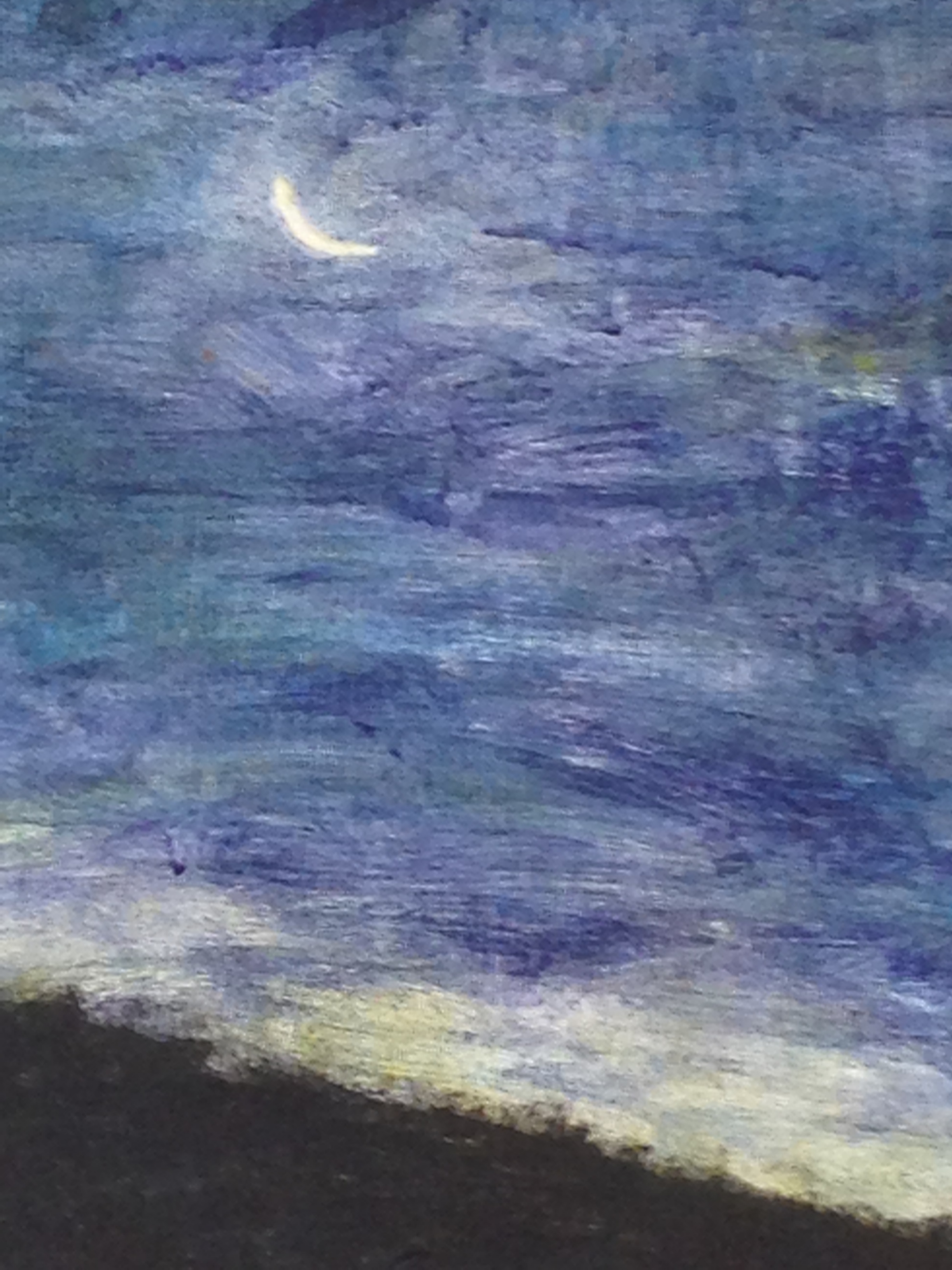 Who created this project?

Librarian Julie Still stumbled across the bike routes in the early 2000's while researching a bicycle race at the Willow Grove Park amusement park, which had a bicycle race track.  The project percolated while technology and other factors caught up with a way to make the routes available.  It was approved as an official Rutgers University Libraries digital project in late 2013.  Still typed in most of the first group of routes, which were proofread by Sean Breslin.  Librarian Laura Spencer and some student workers also contributed to typing some of the early routes.  Sherri Hinrichs Farber, a graduate student in library science, and McKenna Britton, a graduate student in history, proofread the routes and assisted with other research.  Rhonda Marker, Janice Pilch and Kalaivani Ananthan were gracious enough to approve the project and provide a great deal of technical assistance.  Library directors Gary Golden and Regina Koury supported the project.

What kind of bicycle did Estoclet ride?

Most probably it was a safety bicycle.  In Route 20 he mentions riding a specific brand, a spring-forked Victor bicycle.

Several routes starting in Philadelphia mention the "Public Buildings;" what does that refer to?

It is the City Hall and surrounding buildings.  You can find archival materials on this in the Philadelphia city archives (see 160.19 and 160.20).  You can also see a photo of City Hall labeled the Public Building in a photo from the Library of Congress.

What are the various road surfaces he mentions?

Some of the more common road surfaces he mentions are Belgian blocks (sort of like the large stone slabs or bricks we see on patios these days), telfording (sort of like gravel), piking or stone piking, and macadam.  All are various forms of using rock or stone to pave a road.  Paving as we think of it now didn't really start until automobiles came into use.  Of course, many of the roads mentioned in the bike routes were dirt roads with no paving of any kind.