A Life in Books: The Rise and Fall of Bleu Mobley

This lib guide is a research resource for courses in English Literature, Theater and Art participating in the Warren Lehrer artist's residency at Rutgers Newark for the spring 2014 term. 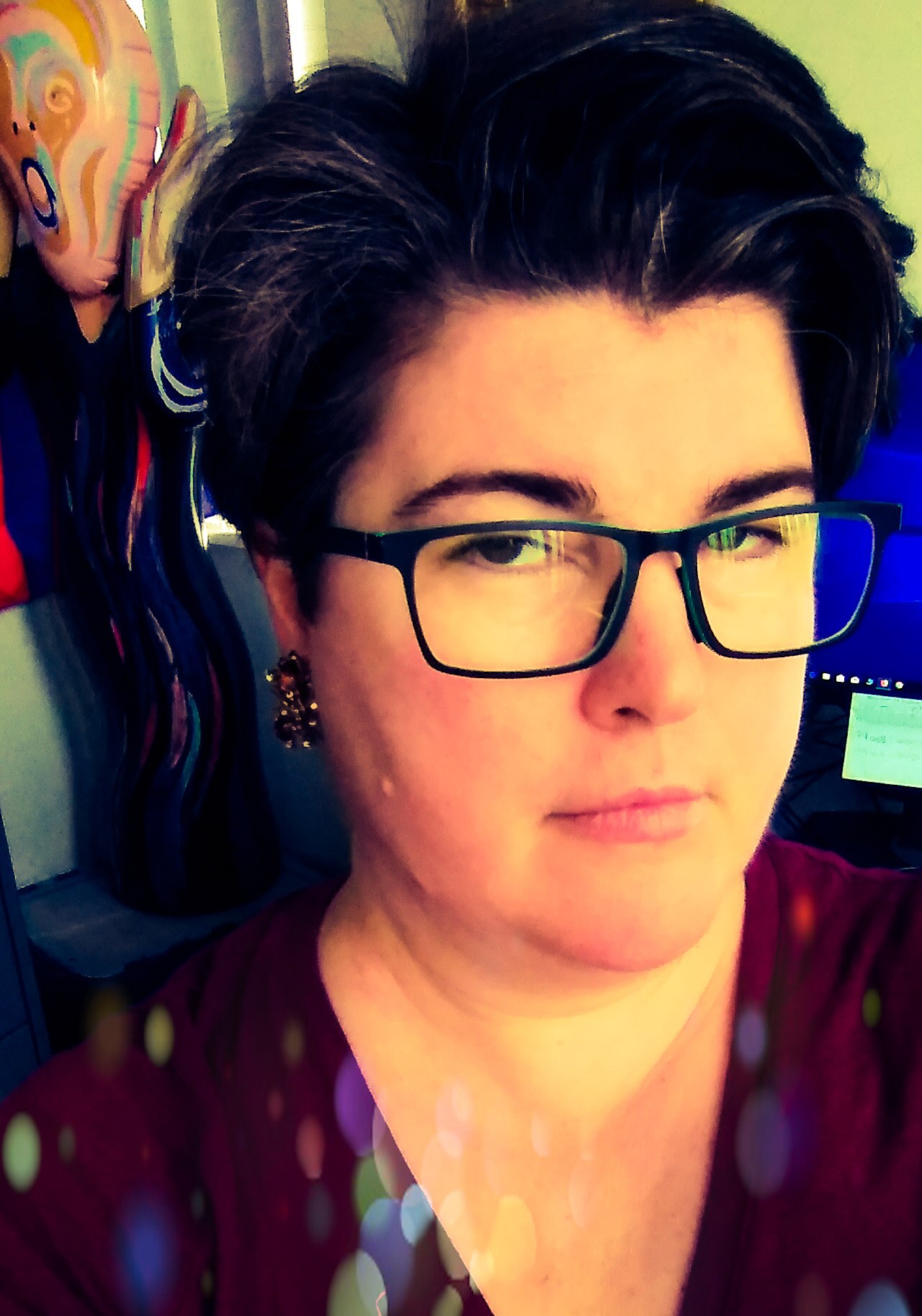 Visual literature are books, posters, web sites, and other media that merge literary topics with an enhanced visual environment. A Life in Books and Warren Lehrer and Judith Sloan's Crossing the Blvd are examples of visual literature in print.

This web site presents an introductory analysis of multimedia formats and analyzes them according to the three Aristotelian rehtorical strategies of logos, pathos and ethos. Though the examples presented may or may not be "literature" as we define it for this course, the page provides an excellent introduction to visual literacy.

The grandfather of modern Western visual literature, Der Blaue Reiter was an artistic group founded by Wassily Kandinsky and Franz Marc. They produced a sereis of magazines from 1911-1914 titled, "Der Blaue Reiter," in which they combined literature, art theory, and visual expression.

Harlem Renaissance artist Jacob Lawrence created one of the earliest examples of visual literature by combining sometimes lengthy, historically informative titles to his painting series about the Great Migration. The Great Migration was term coined to describe the movement of African Americans from the American South to the Northern states in search of employment and opportunity after emancipation.

Contract with God and Other Tenement Stories

A Contract with God has been called the first graphic novel, and its divergence from traditional comics themes and forms highlights Eisner's foresight and brilliance. Dealing with stories and memories from his childhood in a Bronx tenement, he explores the brutality, fragility, and tenderness possible among people living in close quarters close to the poverty line. The four stories here are tough but funny, deep but finely detailed, much like the traditional Jewish stories he drew upon to flavor his own work....  --Rob Lightner (Amazon.com editorial reviews)