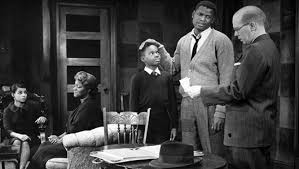 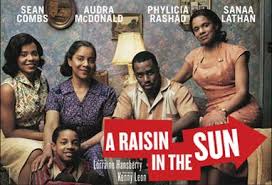 Please use only reviews for your work on this writing assignment.

1. What is the primary argument represented by the play A Raisin in the Sun?  How is this argument altered from the original text in the assigned film interpretation you chose to analyze? How do reviewers' and critics' views of the plays' performances coincide with or differ from your chosen film's primary argument, and do critics' ideas fit with your analysis.  Why, or why not?