This guide presents select resources for research on women and gender issues. 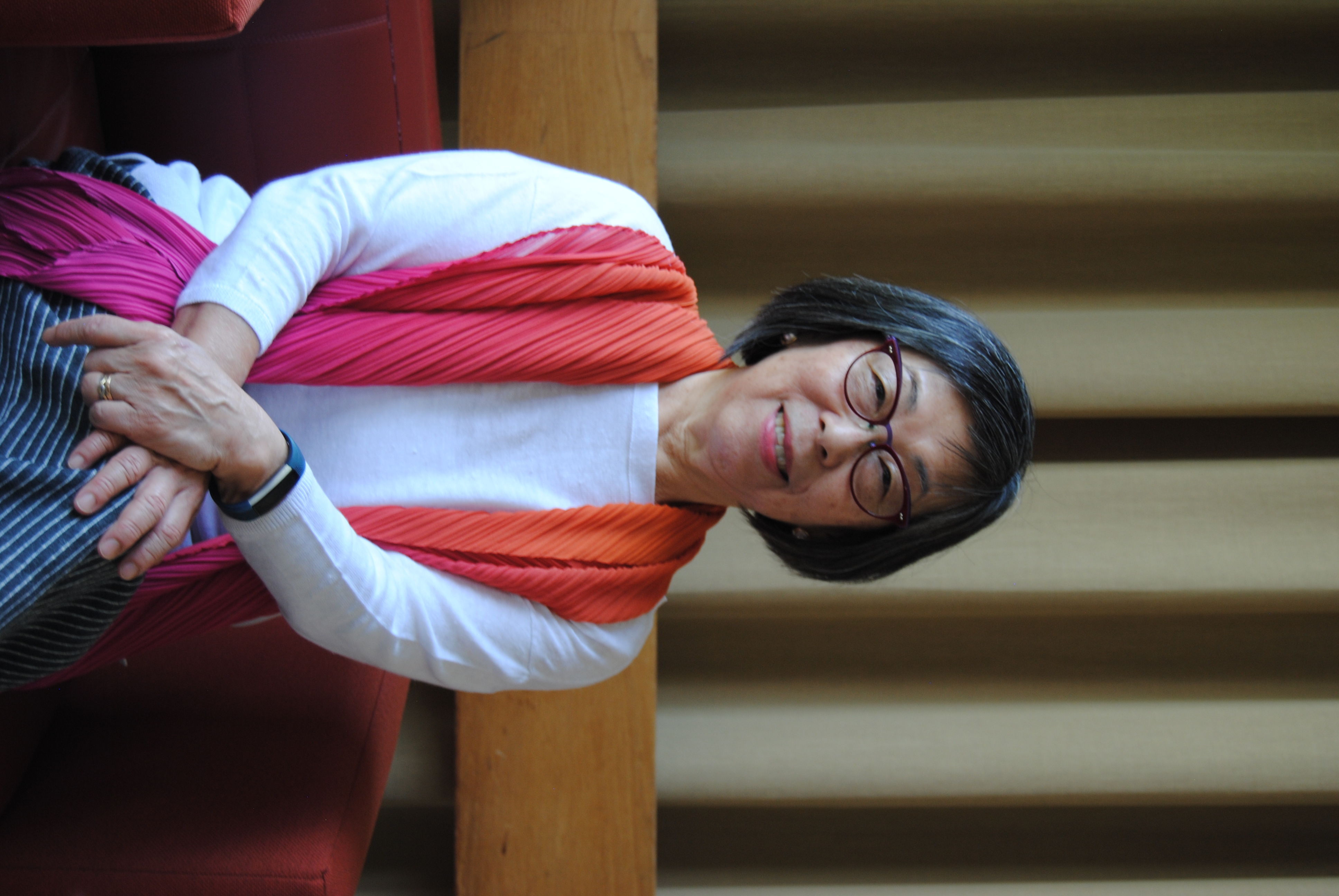 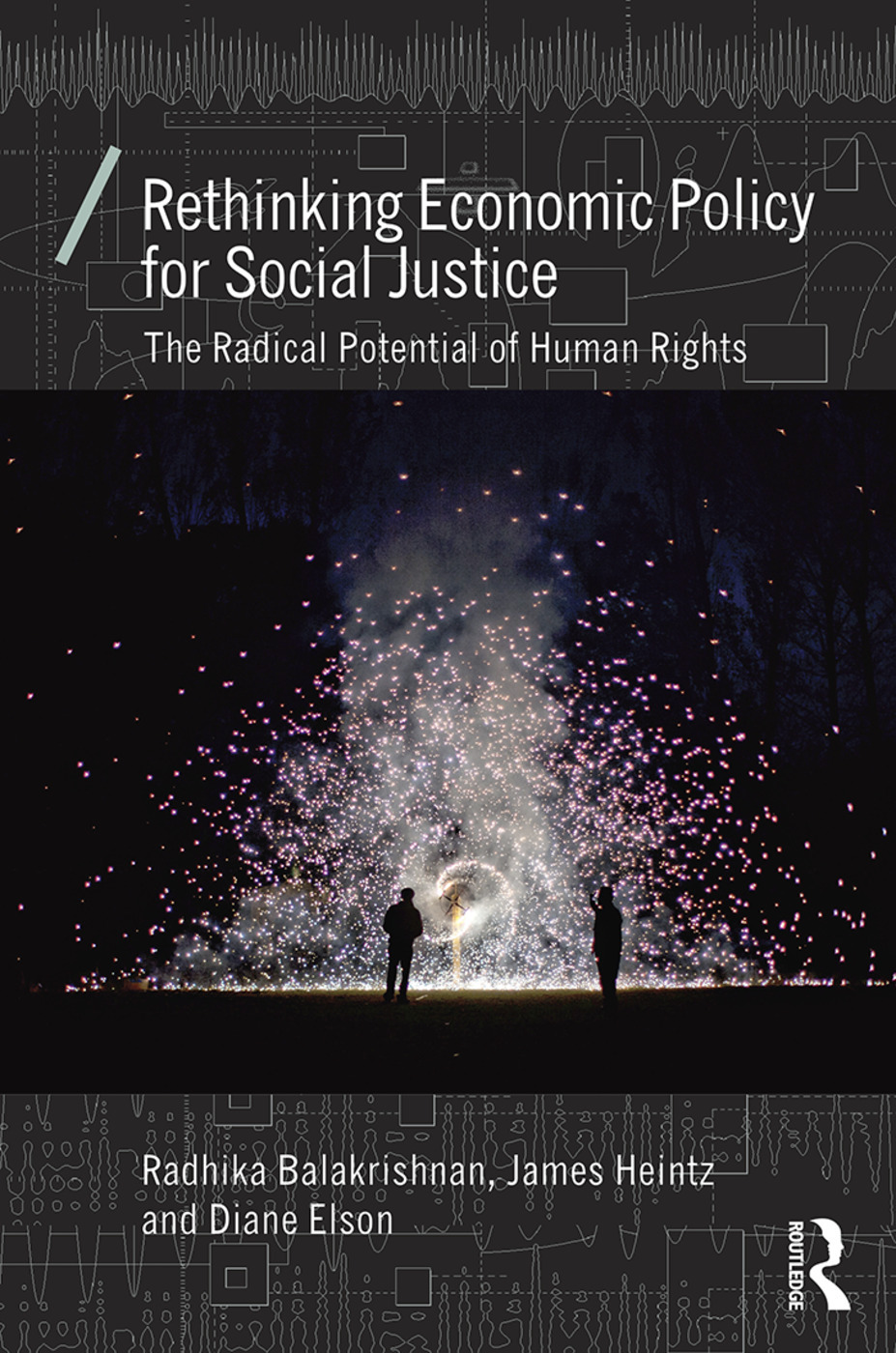 This guide for women's and gender studies students provides information about relevant research resources. The Mabel Smith Douglass Library, Douglass Campus, houses the main print collection on women and gender with focus on sexuality and feminist theory in its interdisciplinary manifestations. The Alexander Library, on College Avenue Campus, houses resources in the area of history and literature of women, government documents, including the materials for the United Nations and foreign countries.

Department of Women's and Gender Studies

Institute for Research on Women

Office for the Promotion of Women in Science, Engineering and Mathematics

Center for American Women and Politics

Center on Violence against Women and Children

Center for Women in the Arts and Humanities