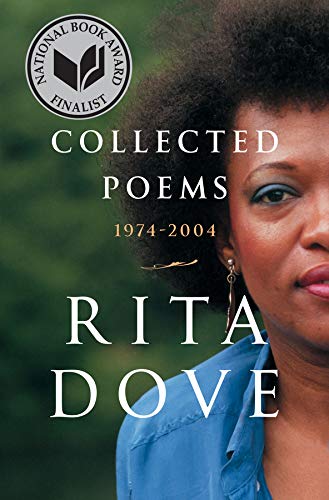 Why Should You Read This Poem?

Rita Dove’s surreal images capture a familiar mood of bewilderment and anticipation, bringing you back to that teenage moment of lingering on the threshold of becoming someone new.

The Poem: Adolescence-II, by Rita Dove

"Can you feel it yet?" they whisper.

I don’t know what to say, again. They chuckle.

Excerpt from Adolescence-II by Rita Dove

The second poem in a trilogy, Rita Dove’s Adolescence-II narrates a strange late-night encounter between the narrator and three mysterious “seal men” who seem to know something she doesn’t. Dove’s surreal images capture the confusion and anticipation of adolescence, the sense of a change about to happen or perhaps happening already. Anyone who remembers puberty (and even those who think they’ve successfully forgotten it!) can relate to that teenage feeling of being on the threshold of a strange new world, in a strange new body.

To date, 28 honorary doctorates have been bestowed upon Rita Dove, most recently by Yale University in 2014 and by Smith College, Harvard University, and the University of Michigan in 2018. [excerpted from Rita Dove home page]

"The library is an arena of possibility, opening both a window into the soul and a door into the world."