As a component of the conference Transnational Hispaniola, this guide seeks to serve as a place where knowledge produced and shared at the conference is connected with additional resources at Rutgers University Libraries and on the Web. Divided into the broad themes addressed at the conference, a curated selection of resources will be enhanced by the recordings of the conference presentations. The guide content will be further enriched by the submission of additional resources by conference participants and other scholars and activists in the field. It is hoped that the guide will facilitate connections between geographies and disciplines in the Caribbean context.

For further information on the guide, or to suggest a resource, please get in touch with:

Transborder and binational relations between Haitian and Dominican communities have permeated throughout history. The legacy of the social, cultural, economic, and political realities shared by both communities has created promising spaces of dialogue. Political and economic elites in both countries have, for the most part, ignored and/or tried to suppress these expressions of commonality, in favor of a more divisive political and socio-economic discourse. This conference will bring together activists, scholars, artists, and community organizers who are thinking about Dominican-Haitian relations in ways that go beyond simplistic and political renderings of the histories of both nations. 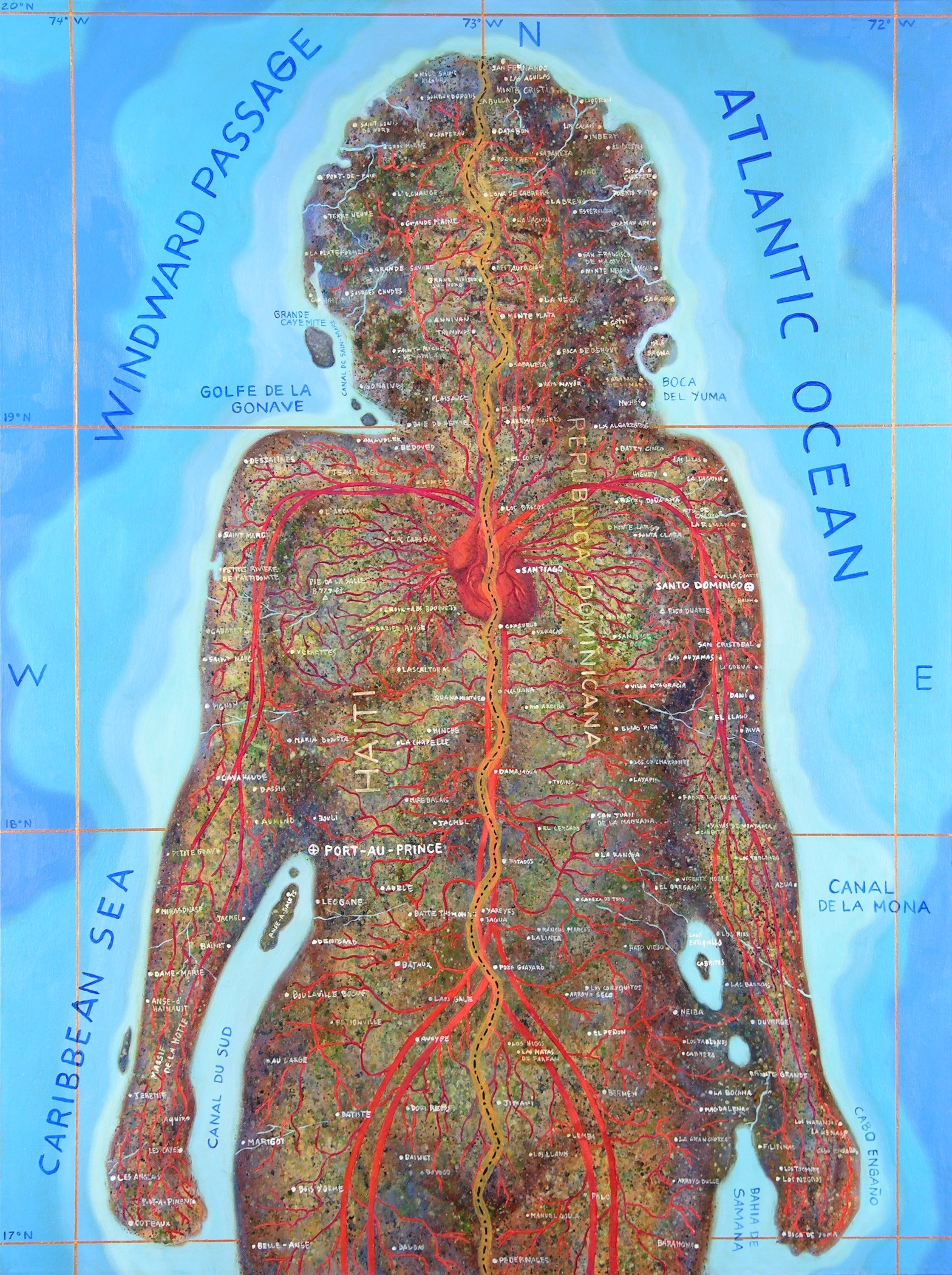