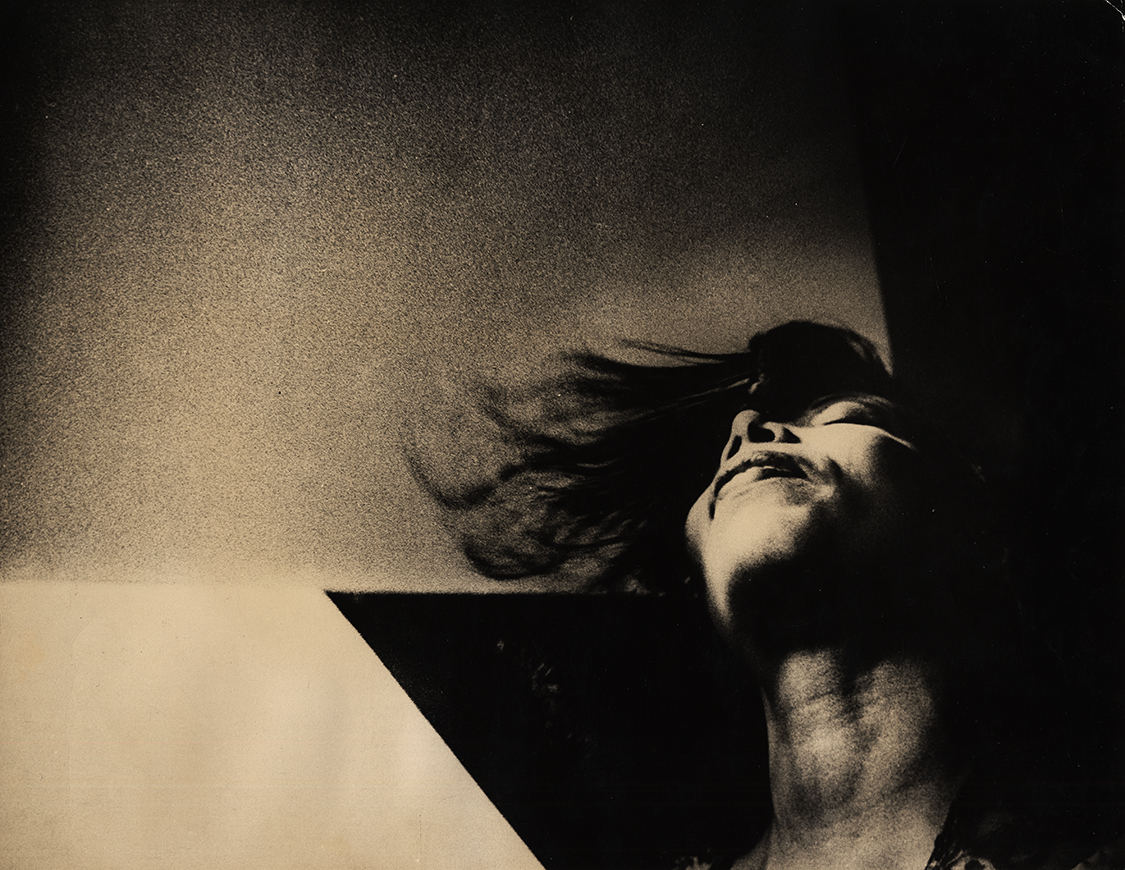 Mary Lou Williams’s career on record can roughly be broken down into three periods which correspond to her stylistic evolutions over decades and how she continued to enlarge the scope of musical forms she undertook over her lengthy career.

The first period, between 1927 and 1942, covers Williams’s time on the road with African American vaudeville troupes through the Swing Era in the late 1930s with Andy Kirk and the Clouds of Joy, which landed Williams at the edge of her embrace of modern jazz (or bebop) in 1942. Remnants of how she sounded with Seymour and Jeanette James’s Midnite Strutters (later Jeanette James’s Synco Jazzers following Seymour’s death) and later with John Williams’s Synco Jazzers are captured on recordings, when she went by the name of Mary Lou Burley. They are rudimentary, compared to when she and her husband John Williams threw in their lot with Kirk. The Chronological series on Classics Records covering the Clouds of Joy and Williams’s careers, produced in France in the 1990s and early 2000s, provides listeners with Williams’s complete recorded works from this period.

THE CHRONOLOGICAL ANDY KIRK AND HIS TWELVE CLOUDS OF JOY, 1929-1931

THE CHRONOLOGICAL ANDY KIRK AND HIS TWELVE CLOUDS OF JOY, 1936-1937

THE CHRONOLOGICAL ANDY KIRK AND HIS TWELVE CLOUDS OF JOY, 1937-1938

THE CHRONOLOGICAL ANDY KIRK AND HIS TWELVE CLOUDS OF JOY, 1939-1940

Recordings include six recordings from March 16, 1939 by Mildred Bailey and Her Oxford Greys, featuring Williams as part of quartet including Floyd Smith (el-g); John Williams (b); Eddie Dougherty (d)

After moving to New York in 1941, Williams began a period of experimenting with modern jazz well as new forms of presenting her music. She had a four-year engagement at Cafe Society beginning in 1944—both at the original Downtown location at Sheridan Square in Greenwich Village as well as the Uptown venue on 58th Street in Midtown. They were notable for their integration policy and the wide variety of leftist-oriented entertainment booked by owner Barney Josephson based on political cabaret he saw during trips to Europe in the 1930s.

Williams was also a regular at Minton’s a beehive of activity for be-bop in Harlem. During this time, she recorded for record producer Moe Asch on the Asch, Stinson and Disc labels. Among the highlights of her compositional daring was the Zodiac Suite, with each of the twelve sections honoring musicians and selected others, among them President Franklin D. Roosevelt. She performed the suite with an orchestra and tenor saxophonist Ben Webster at Town Hall. Also covered in this era are recordings Williams made in Europe between 1952 and 1954, after which she took a three-year hiatus from jazz to tend to her religious and charitable activities. She jumpstarted her jazz career with an appearance with Dizzy Gillespie at the 1957 Newport Jazz Festival, recorded by Verve Records, which began a new phase of her career playing and writing over the next twenty-three years.

Giants of Jazz, CD 53180, 1993
Retrospective collection covers the period leading up to her two years in Europe; recordings from London and and Paris in 1953; New York Club dates from 1955 before jumping ahead eight years to 1963 to recordings of some of her early religious music; and wrapping up with a performance at the Overseas Press Club in 1971. Nineteen tracks feature such jazz stars as Dizzy Gillespie, Bobby Hackett, Don Byas, Harold “Shorty” Baker, Vic Dickenson, Eddie Safranski, Wendell Marshall, Budd Johnson, Grant Green, Percy Heath.

Black Bird Records
A bootleg reissue of 12 solo, duo and trio recordings made for the Jazztone Society on March 8 and 10, 1955.

Williams plays on two tracks of this reissue of July 6, 1957 concert of Gillespie big band at Newport Jazz

Festival, including "Selections from Zodiac Suite.”

3a.  Jazz Liturgical and Choral Music, and Masses

PRAISE THE LORD IN MANY VOICES, Volume 2

The program staged at Carnegie Hall on February 5, 1967 features four of Williams’s compositions with a group of interfaith instrumentalists and a choral ensemble.

Williams' third Mass composed in 1967, 1969 and 1970 began with a commission from the Pontifical Commission on Justice and Peace at the Vatican was recorded in 1972.

3b.  Recordings of Standard Jazz Repertoire

THE HISTORY OF JAZZ-MARY LOU WILLIAMS

This 1970 recording features Williams narrating her interpretation of the history of jazz, with piano solos to illustrate her points.

Chiaroscuro, CR(D) 103, 1998
Reissue of 24 tracks of solo piano recorded in May, June and October 1971. Also features 32 minutes of Williams speaking about her early career.

A GRAND NIGHT FOR SWINGING

Williams recorded with Ronnie Boykins (b) and Roy Haynes (b) in the winter of 1976 in Buffalo.

Williams celebrated her sixty-seventh birthday with this recording May 8, 1977 at the famed San Francisco Jazz Club with bassist Larry Gales and the drummer Eddie Marshall.

MY MAMA PINNED A ROSE ON ME

Album comprised of piano solos and trios with Williams (p), Buster Williams (b), and Cynthia Tyscon (vcl) from December 1977.

This Goodman reissue containing 32 of his recordings from the mid-thirties contain two of Williams' arrangements of her compositions, "Roll 'Em" and "Camel Hop."

Classics 872, 1996
The clarinet player offers his rendition of "Lonely Moments" in this retrospective of recordings from the mid-forties.

The 1948 live recordings from the Click in Philadelphia, including Williams' "Mary's Idea," feature most of the existing airchecks of the clarinet player with Benny Goodman, Teddy Wilson and Wardell Gray.

Ella Fitzgerald sings "What's Your Story, Morning Glory?" in the reissue of a 1958 album of 20 songs.

The singer performs "What's Your Story, Morning Glory?" in an album of jazz standards.

McPartland and her guest play "What's Your Story, Morning Glory?"

Pianist John Hicks, whom Williams took under her wing early in his career, plays tribute with seven of Williams' compositions from Music for Peace, Zodiac Suite, Mary Lou's mass and Zoning. He plays five compositions of his own written with Williams in mind.

This album constituting of trumpeter Dave Douglas' tribute to Mary Lou Williams was named Down Beat's Album of the Year in August 2000. Douglas reinterprets "Aries" from “The Zodiac Suite," "Waltz Boogie," "Mary's Idea," and "Play It Mama," in addition to 9 originals that evoke her spirit.

The soulful pianist tips his hat to Williams' "Lonely Moments" on an album of great American composers.