Visit this research guide for books, articles, images, websites, and other resources for your art and art history classes.

Art History assignments often ask the student to study a single work of art, whereas the professional art historian rarely limits herself to a single subject in her books. An exception to this rule is Allen Lane's series Art in Context, each book of which is a comprehenisve study on single and famous work of art. For those students looking for a professional example of how an art historian would write an art history paper, these books are worth looking at.

Need help with the writing itself? Contact the Rutgers Writing Center. 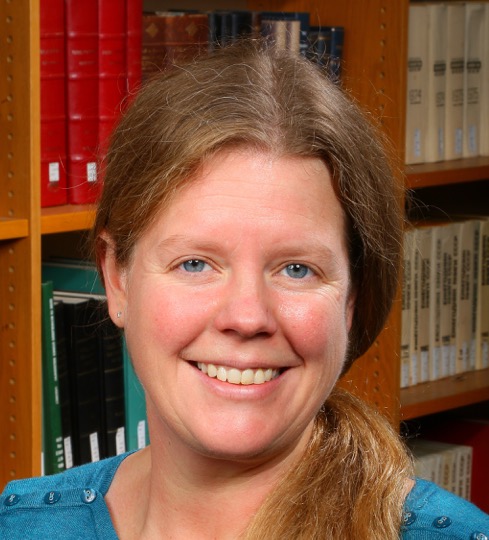 Many of the references on this page were found on Duke University's Art History guide by Lee Sorenson.