An overview and collection map for the government publications collections in Alexander Library. 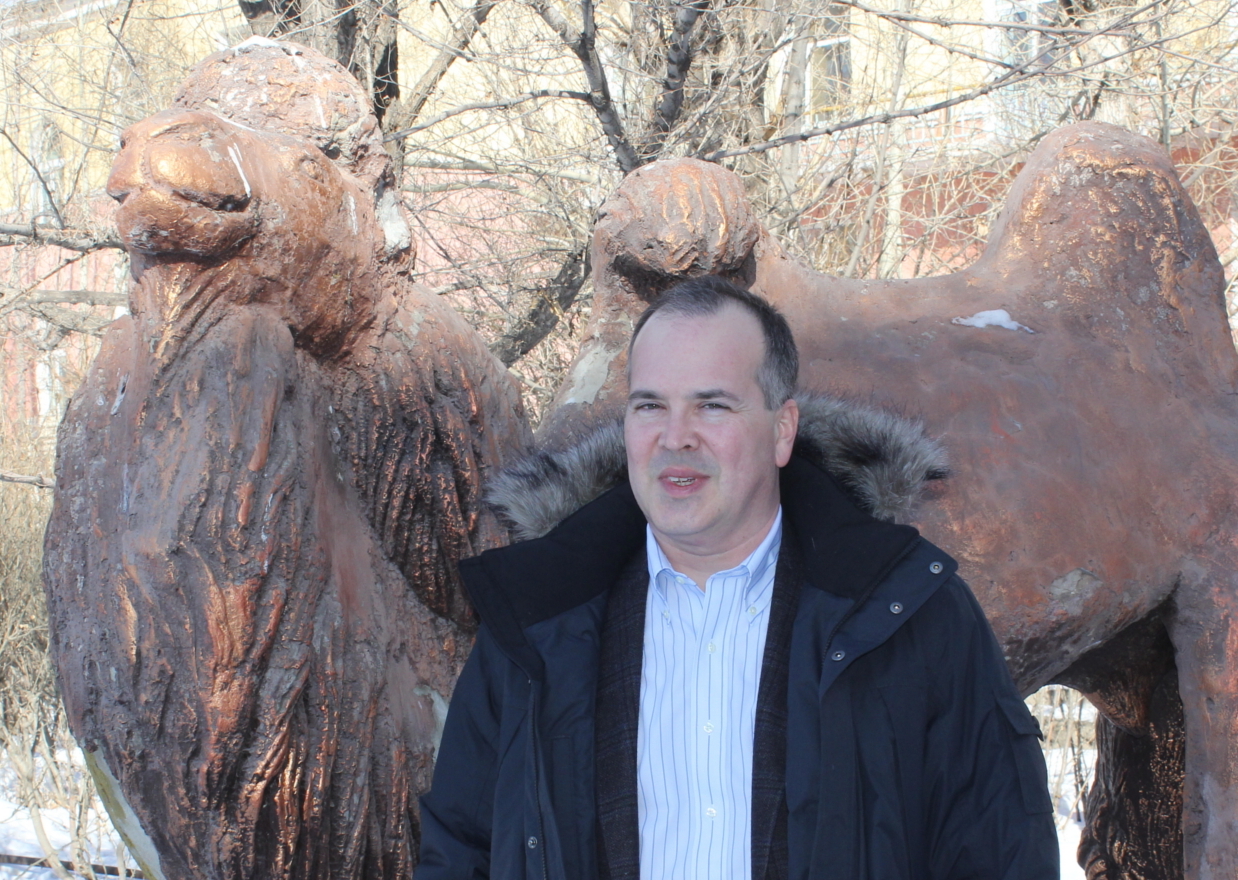 What is included in the collection?

A government publication or document is any item issued by or under the auspices of a government agency, whether U.S. federal or state, foreign national, or international government body. The collections at Alexander Library include all of these jurisdictions.

What is a depository library?

Depository status does not guarantee receipt of all materials. Alexander Library also obtains government publications through subscriptions and other purchases, gifts, and mailing lists. Many specialized microform and online resources supplement those that are received under depository agreements.

What is the scope of the collections at Alexander Library?

Alexander Library keeps primarily those documents which are related to the social sciences and humanities, but also retains all U.S. Congressional and New Jersey Legislative materials regardless of topic. Materials of a scientific or technical nature are generally located at the Library of Science and Medicine.

How do I begin a search for Federal information?

Searching for federal information usually begins with print or online indexes which analyze documents in much greater detail than our online catalogs. Relatively few of Alexander's federal government publications prior to August 2002 are in QuickSearch. If a title appears in QuickSearch for another Rutgers library, but not for Alexander, it is nevertheless likely that Alexander Library owns a copy (excluding the science and technical titles that are sent to the Library of Science & Medicine). Many indexes and abstracts that facilitate access to our collections are shelved in the Government Documents Reference collections, and a separate card catalog is maintained for older government publications. Librarians at the Reference Desk can help you select the tools best suited to your research.

Some basic tools include:

Federal documents are arranged on the shelves by the Superintendent of Documents (SuDocs, for short) classification system supplied by the government and used in numerous reference tools. It is an alpha-numeric sequence, with a "US" or "DOCUS" preceding each call number, e.g. US AA 1.2:T 25 or DOCUS AC 1.21:980. Unlike Library of Congress class numbers, the number after the period in DOCUS AC 1.21:980 is filed as whole number rather than as a decimal. Alexander's local classification system for older state, foreign, and international materials is a modification of the SuDocs system.

What about accessing international documents?

Alexander Library is rich in materials from international governmental organizations (IGOs). Most IGOs publish their own extensive indexes or catalogs which may be used for subject access. See the United Nations and United Nations Organizations research guide for Model UN and other United Nations research. The OECD iLibrary and UNdata are two other important online titles. Other examples include the UNESCO List of Documents and Publications; Documentos Oficiales for the Organization of American States; and for British materials, the guide for British Government Publications at Alexander Library.

The Index to International Statistics (ALEXANDER Government Documents Reference Index Table 2) assists in subject searches for statistics published by most IGOs. Online indexes such as PAIS International and Archive and catalogs such as WorldCat are also useful for IGO research.

Periodicals of most IGOs and many serials may now be found in QuickSearch located in the Government Documents collection with a Library of Congress number. These are located beginning in STACK 1 in the Government Publications area on the main floor. Except for materials of the World Bank which are fully cataloged, most pre-2000 IGO monographs and serials have yet to receive full cataloging. To locate these materials, search the Government Publications Card Catalog under the name of the agency, e.g. UNESCO, or ILO, and then under the title of the monograph or the series title of an item within a series. A local classification system is used; call numbers are prefaced with INT and filed in Aisle 1 beyond the materials with LC call numbers. Older UN sales publications are checked in and filed by the sales number. See the collection map for help in locating material.

How can I verify that Alexander Library owns a particular document?

Since August 2002, federal depository documents have been routinely included in QuickSearch, and many records provide links to full text documents. Yet, most older documents have only local cataloging and appear in the separate Government Publications Card Catalog. No subject or title access is provided in this catalog; it is basically an agency file. Cards in the catalog are filed under the name of the agency which issued the publication, e.g.

Words such as "Office of," "Bureau of," "Department of" are disregarded in filing the agency name. One-time publications, called monographs, are entered under agency and then by unique title; consecutively issued materials (i.e., series) are often recorded by the series' overall titles only. If you do not know the series within which a publication has been issued, it may be necessary to return to whatever index you used or to do a search in WorldCat. Please ask for assistance before concluding that Alexander Library does not own a particular item!

How do I locate government journals?

To locate journal articles on a specific subject, a variety of indexes are available. For articles in federal government journals, try the Index to U.S. Government Periodicals 1970-1987; for 1988 to date consult QuickSearch. The online PAIS International and Archive indexes government journals from a variety of jurisdictions. A list of other databases for Government Resources is available on the Libraries website.

For additional assistance, please ask at the reference desk.

Can government publications be checked out?

Alexander Library's Government Publications collection has open stacks which users are welcome to browse. Some materials may be shelved in the Government Documents Reference collection or may already be checked out. Others may be in a microform collection accessible only through specialized indexes and not individually listed in any card or online catalog. Many materials circulate to qualified borrowers or are available through interlibrary loan. Exceptions include journals, census materials, legal materials, looseleaf, preservation boxes, and materials located in the Government Documents Reference collections.

What about publications of the state of New Jersey?

All of Alexander Library's New Jersey state publications are fully cataloged and display in QuickSearch. These items are generally located in the NJ Government Documents collection located in stacks 76-86. An effective method of searching QuickSearch for a New Jersey government publication on a given topic is to search for "Jersey" along with an appropriate keyword.

State of New Jersey publications prior to 1850 are generally located in the Library's Department of Special Collections and University Archives on the Basement (B) level of Alexander Library.

How can I identify what older NJ documents were printed?

Various tools exist to help identify older New Jersey state publications. Among sources which may be consulted are:

A separate guide is available for New Jersey State and Local Governments.

Where are legal materials for NJ kept?

Recent legislative bills and other legal resources may also be found online via Westlaw, the State Legislature website, or through the Law guide maintained by the Rutgers Law Library. See also the guide for New Jersey State and Local Governments.