Art and Architecture in the Middle East 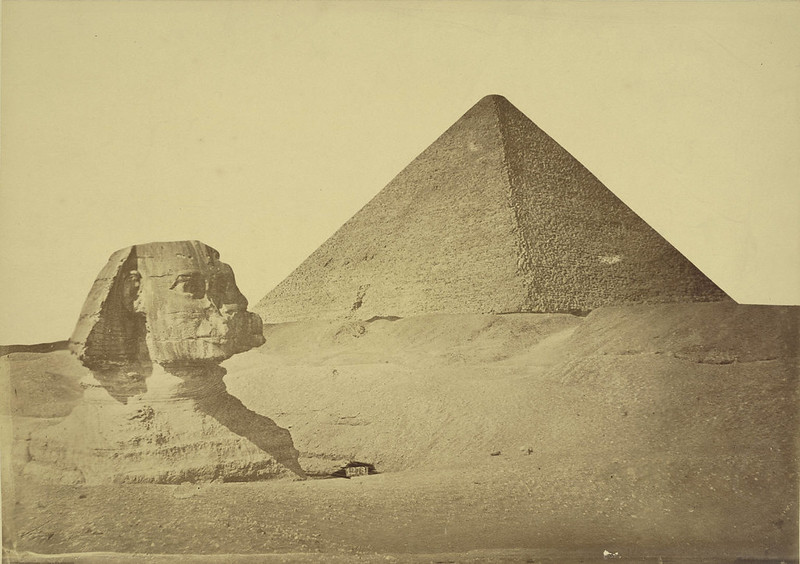 Islamic art was centered on their mosques, which were and are often rectangle-shaped, and are distinctive for their minarets. Throughout the ages they have sometimes been adorned with brilliant mosaics and tiles on the floor, made up of many geometrical shapes, from cubes, polygons, spirals, swirls, floral forms, etc, which Islamic Art was famous for. Art started off slowly in the Middle East, as many Muslims believed that the Quran forbid drawings, but that belief has slowly changed, and art is now flourishing in the Middle East.

Art Museums in the Middle East

For another resource, go to the Rutgers Library guide for Islamic Art and Architecture.