The first census began more than a year after the inauguration of President Washington and shortly before the second session of the first Congress ended. Congress assigned responsibility for the 1790 census to the marshals of the U.S. judicial districts under an act which, with minor modifications and extensions, governed census taking through 1840. The law required that every household be visited, that completed census schedules be posted in "two of the most public places within [each jurisdiction], there to remain for the inspection of all concerned..." and that "the aggregate amount of each description of persons" for every district be transmitted to the president.

The six inquiries in 1790 called for the name of the head of the family and the number of persons in each household of the following descriptions:

Under the general direction of Thomas Jefferson, the Secretary of State, marshals took the census in the original 13 States, plus the districts of Kentucky, Maine, and Vermont, and the Southwest Territory (Tennessee).

Both George Washington and Thomas Jefferson expressed skepticism over the final count, expecting a number that exceeded the 3.9 million inhabitants counted in the census. 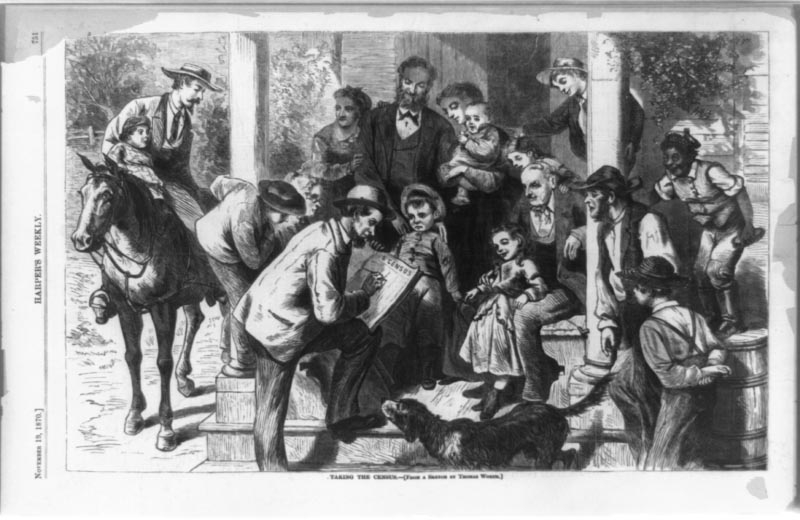 Taking the census / after sketch by Thomas Worth.

In 1870, over 6,500 marshals and assistants counted the U.S. population, which had grown to over 38 million. It wasn't until 1880 that specially trained enumerators carried out the census. 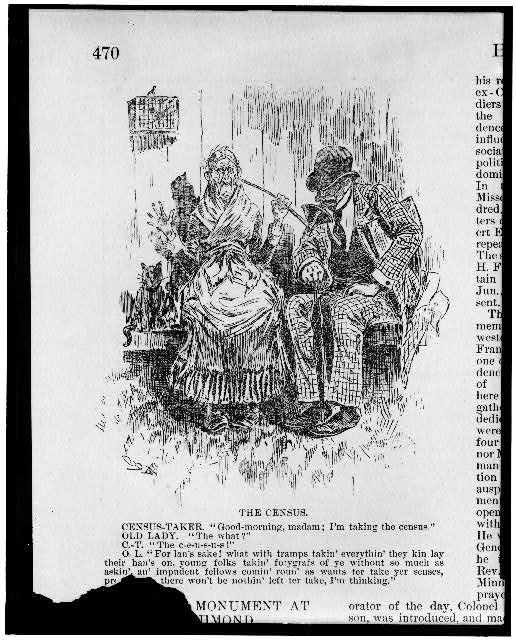 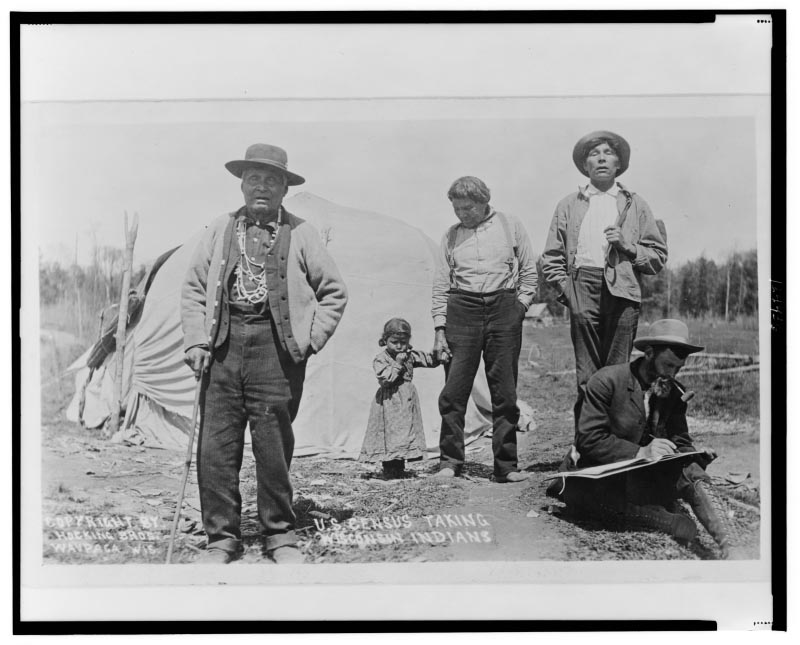 This Winnebago Indian family in Wisconsin was asked over 32 questions by a census enumerator in 1910. 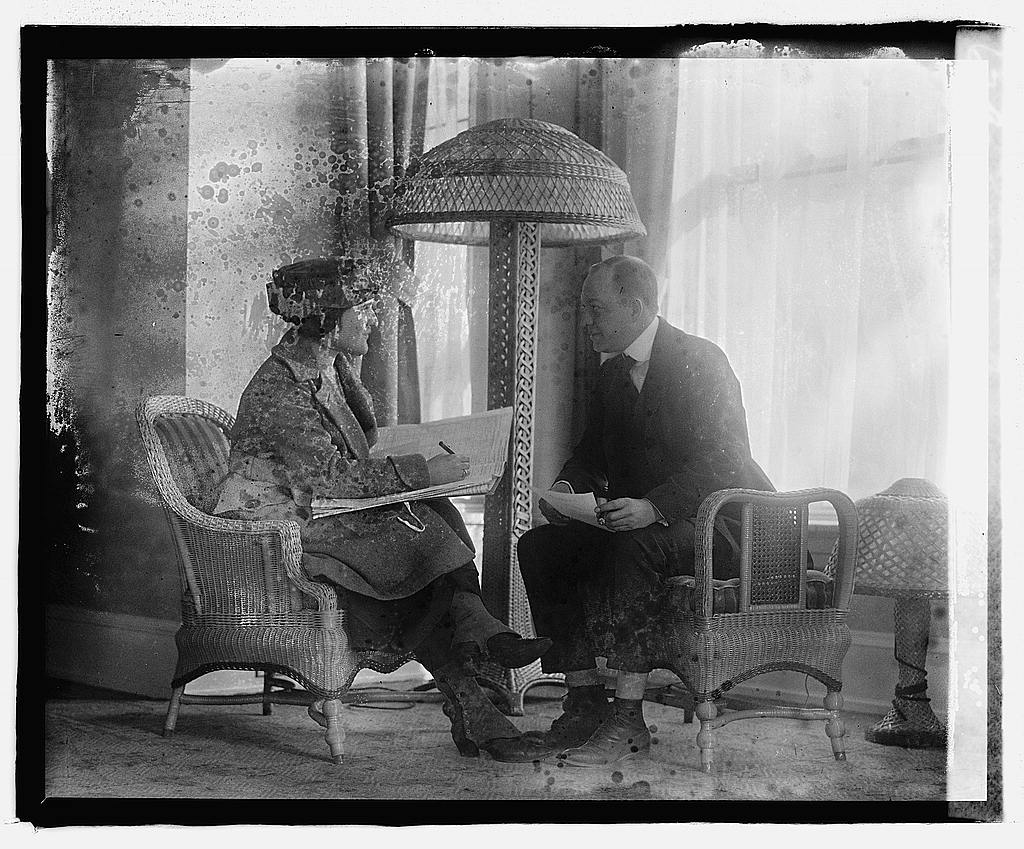 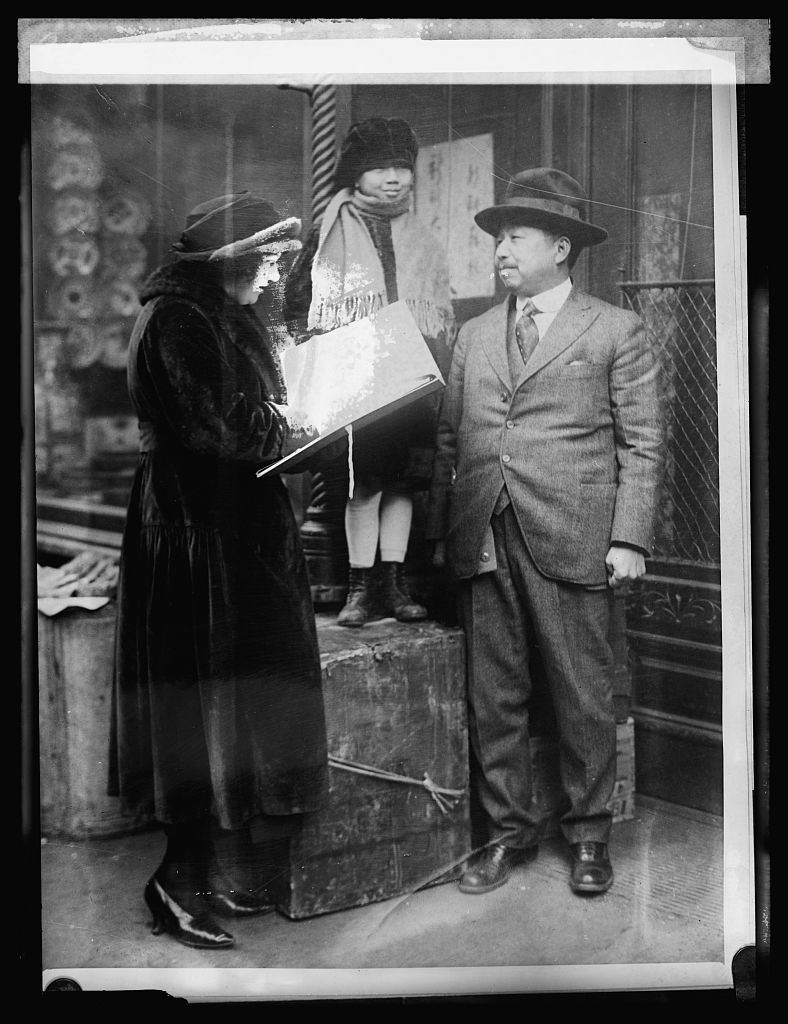 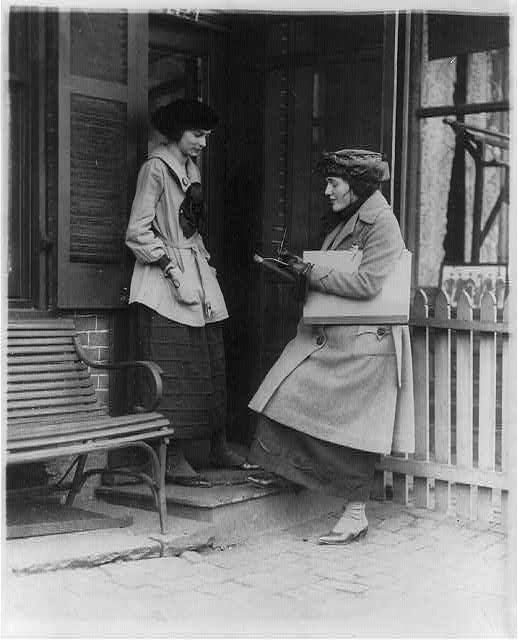 [Woman taking census of another woman at door of house] 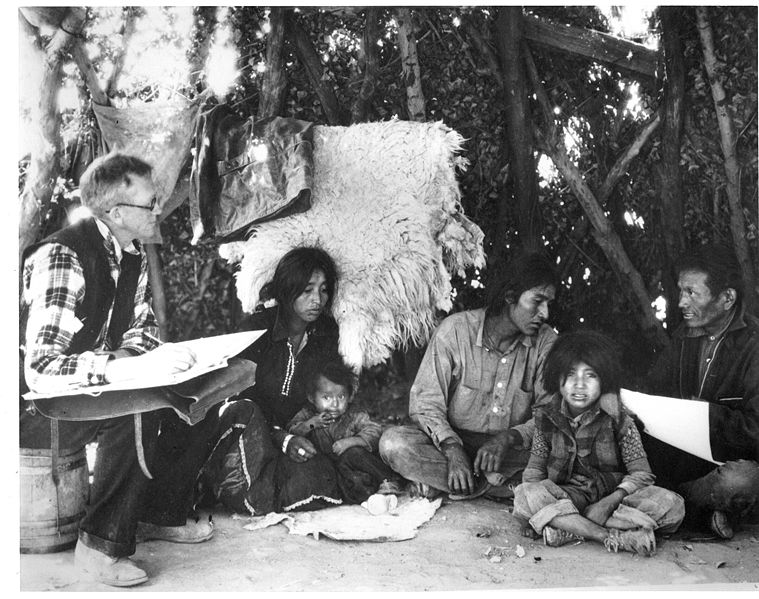 Reverend Smith enumerates a Navajo family during the 1930 census.

Reverend Smith enumerates a Navajo family during the 1930 census., 1930. Retrieved from https://www.census.gov/library/photos/1930-census-reverend-smith-enumeration.html 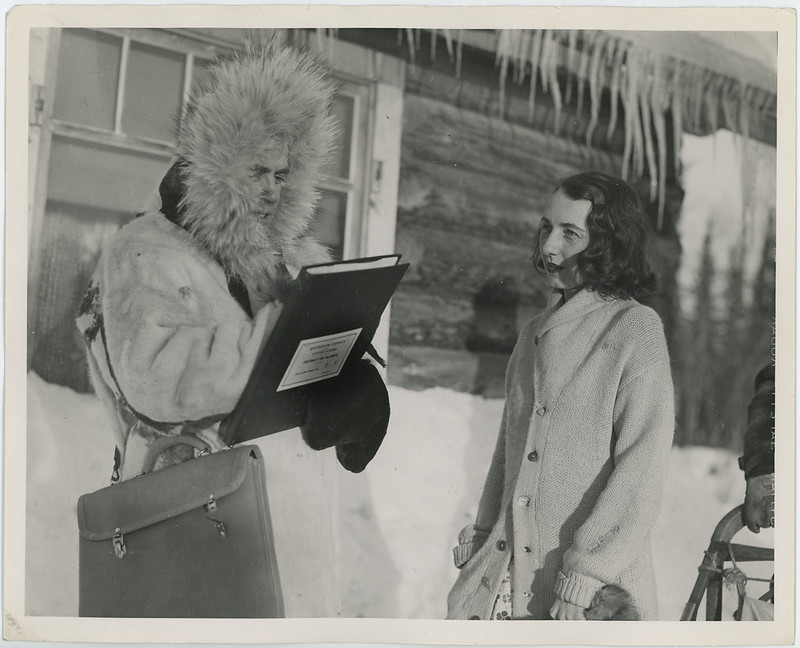 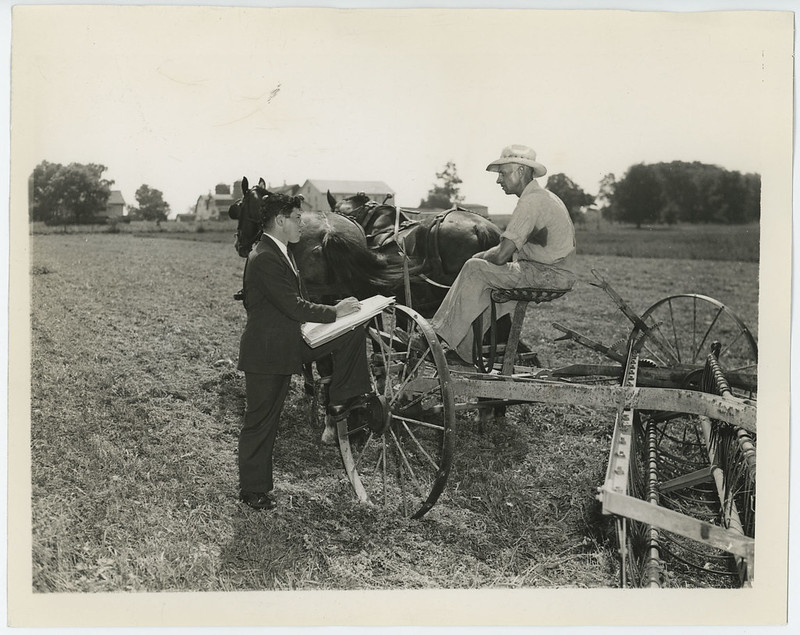 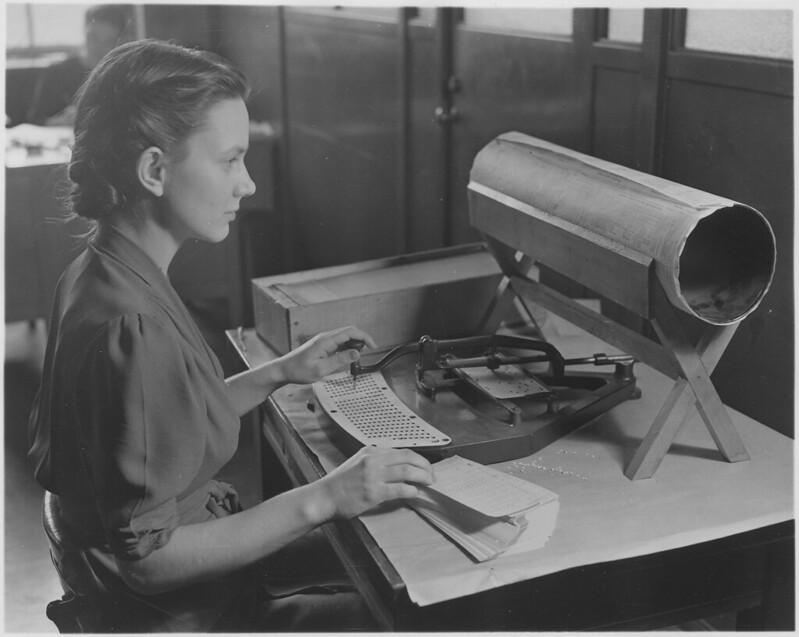 "This is a card puncher, an integral part of the tabulation system used by the United States Census Bureau to compile the thousands of facts gathered by the Bureau. Holes are punched in the card according to a prearranged code transferring the facts from the census questionaire into statistics. [Woman operating the card puncher]" 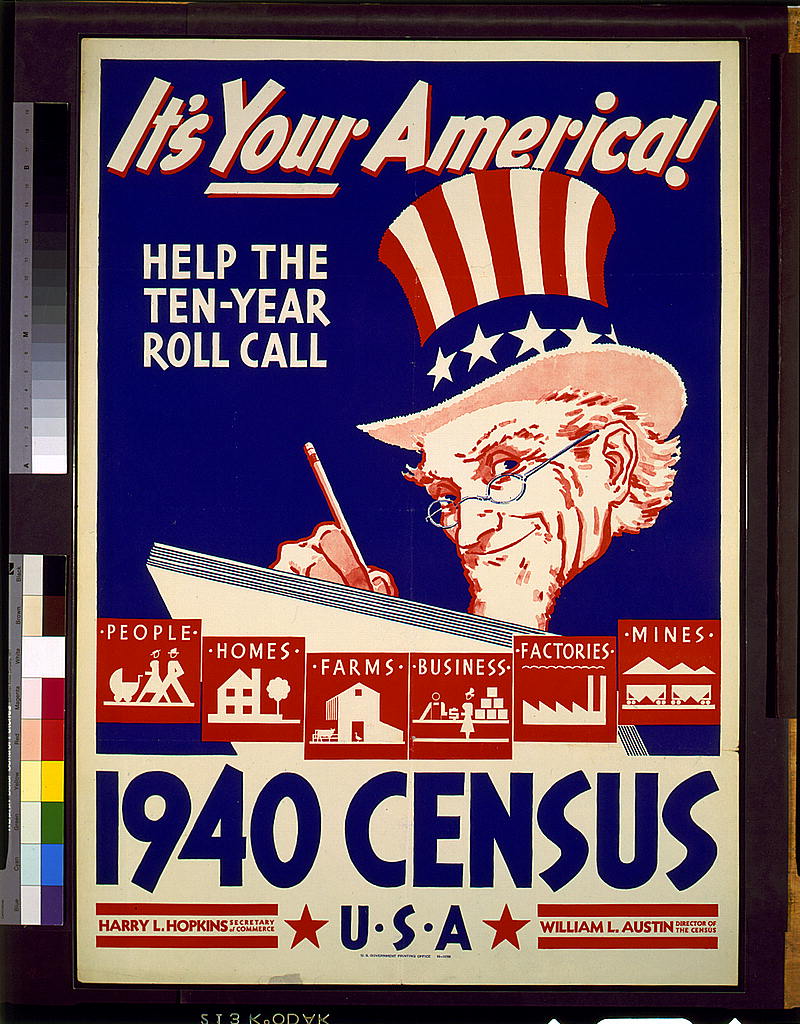 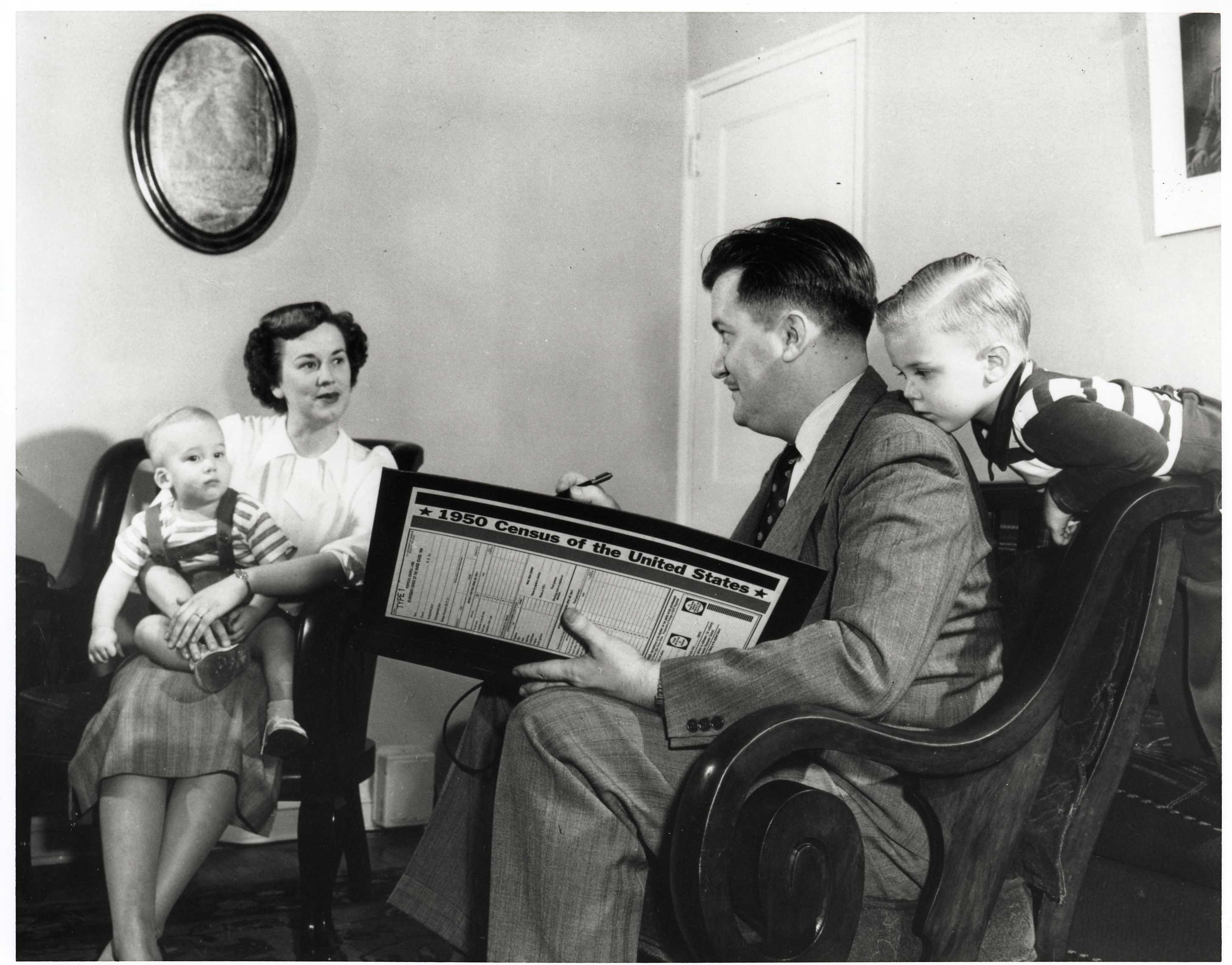 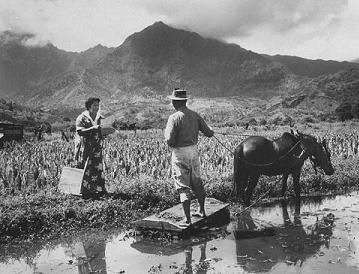 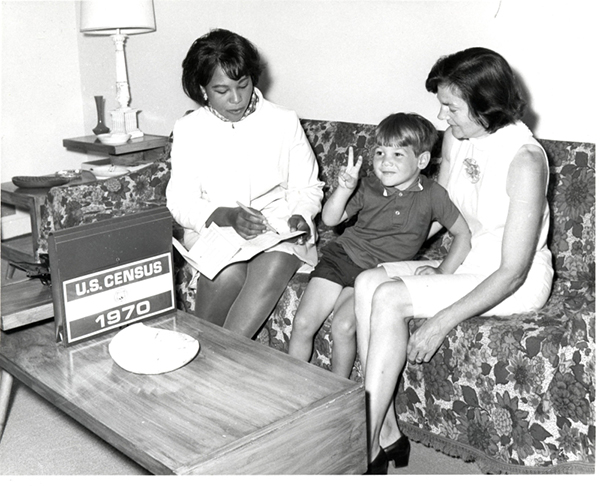 Enumerators in 1970 were only sent out to collect information from non-responding residents, as it was the first census to operate on a true mail-out mail-back system. 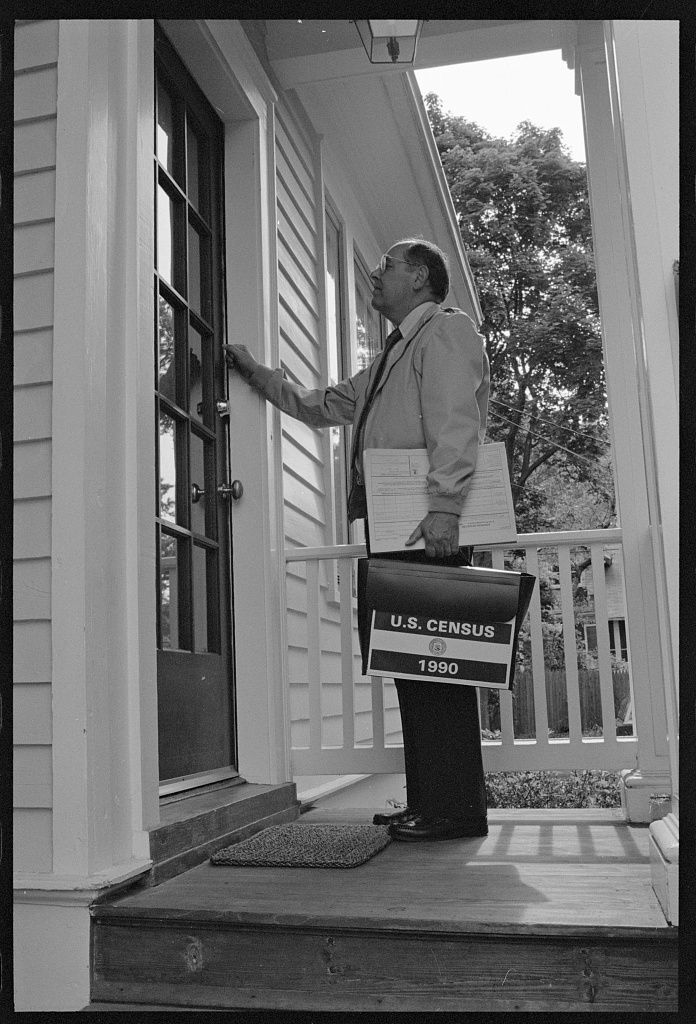 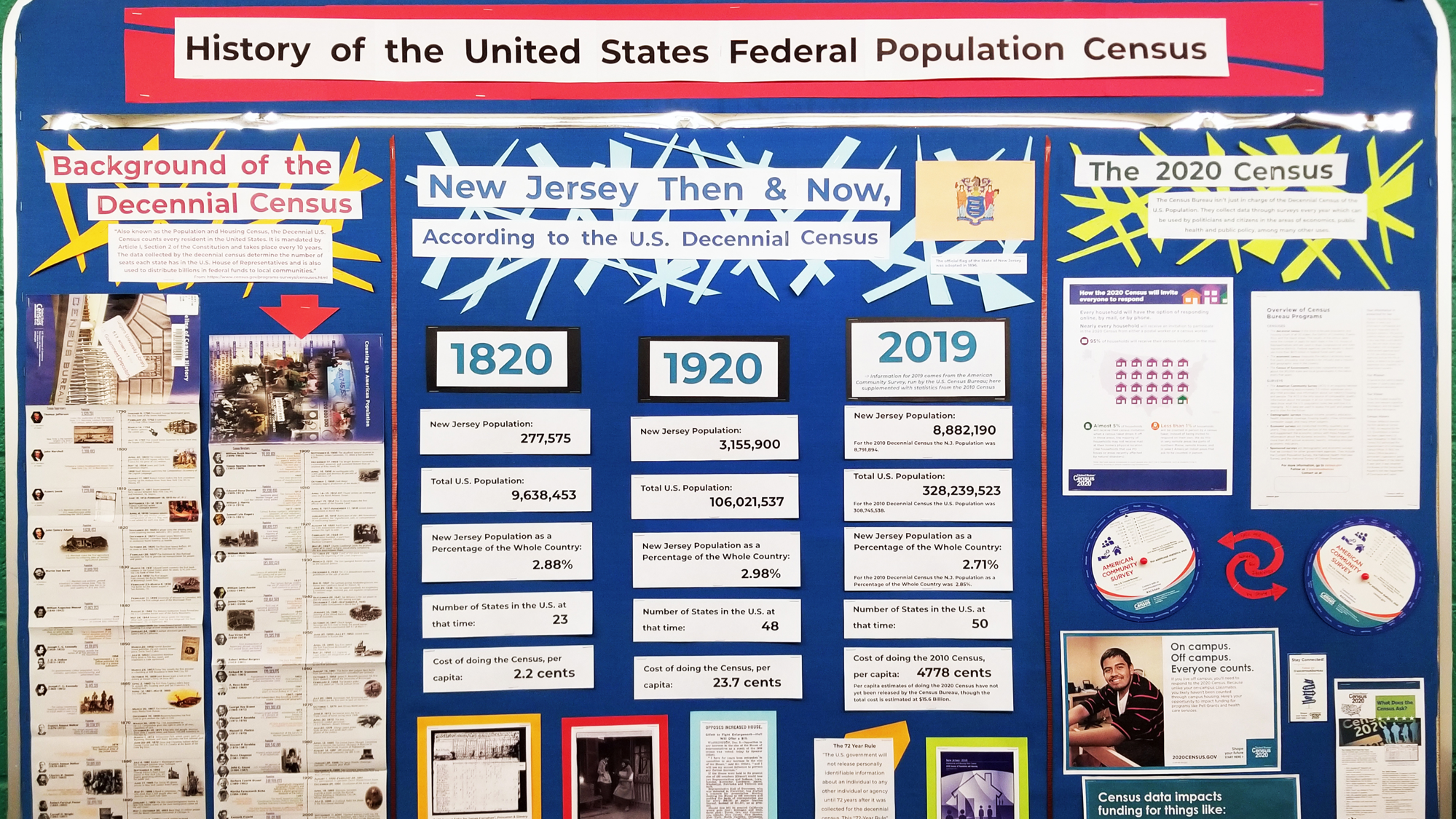